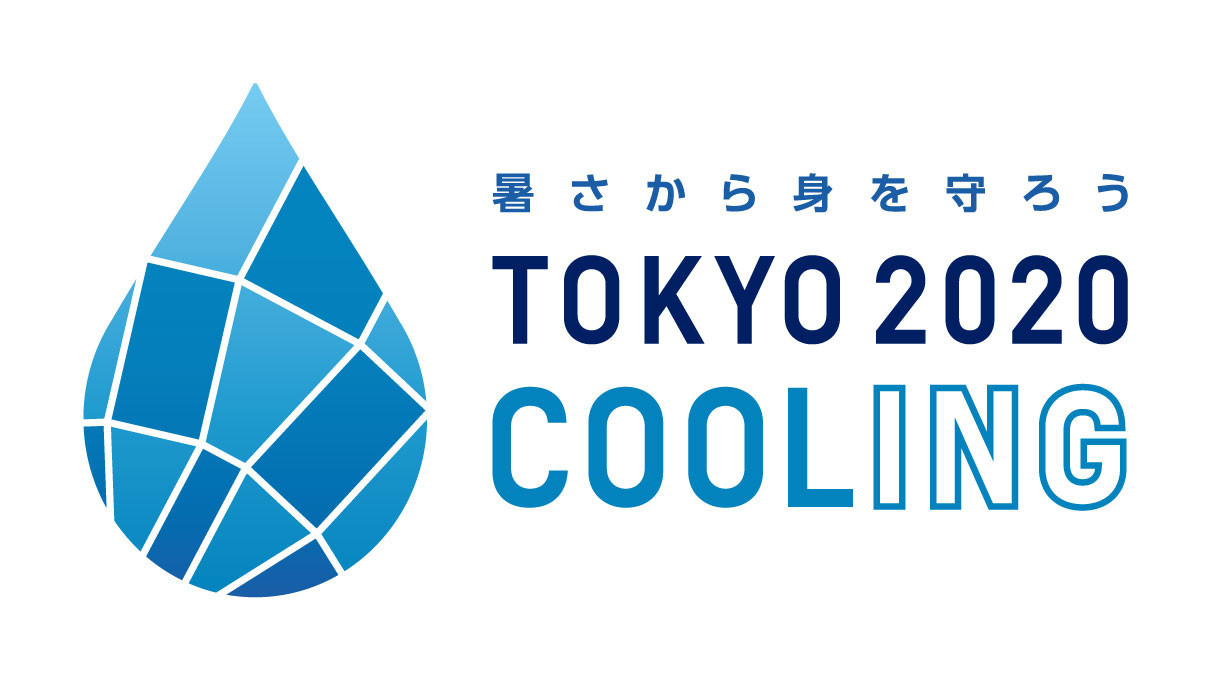 Additional cooling periods during competition will be implemented by Tokyo 2020 following discussions with International Federations on heat countermeasures for the Olympic Games, it was announced today.

During the last few months, a series of measures were put into practice at Tokyo 2020 test events to ensure protection for athletes, spectators and Games officials.

A heatwave in Japan in July and August saw more than 50 people die from heatstroke, as more than 18,000 people were admitted to hospital in temperatures soaring up to 40 degrees.

Cooling mist sprays and shading tents proved popular and a heatstroke alert system was published through a test event website.

Working alongside Tokyo Metropolitan Government, organisers have reviewed the range of measures and added a number of new countermeasures.

As well as adequate cooling breaks, a special consideration has been given to spectators attending outdoor competitions, such as tennis, canoeing and equestrian events.

A commitment to increasing the number of shading tents and water fountains has been discussed, with specifics including one tap per 500 people at venues, including Shiokaze Park, scheduled to host beach volleyball at Tokyo 2020.

Spectators will be allowed to carry their own non-alcoholic drinks under 750 millilitres into venues, while paper fans and neck cooling towels - both of which were successfully used at test events - are expected to be available.

Visors and hats will also be sold as official licensed products, while information on heatstroke and its prevention will be more readily available across Games venues.

A number of items, classed as heat mitigation goods, will include ice-creams and salt tablets, as well as wet-wipes and cooling packs.

A Tokyo 2020 COOLING Project was launched in June to produce initiatives aiding athletes, spectators and officials at the Olympics.

The campaign started with 13 partner companies, but has since risen to 24, with each company offering expertise in their respective fields.

Among the latest companies to join the project are ASICS Corporation, Nomura Holdings Inc, Fujitsu Limited and Google Japan G.K,

ASICS will supply uniforms for the Field Cast, including volunteers aimed at reducing the effects of heat, incorporating moisture-repellent fabric and breathable mesh sections, while four air conditioning units in open booths were installed by Google Japan at a countdown event for the Paralympic Games.

Volunteers will be given training on the heat countermeasures while paid staff will be utilised to raise awareness of the dangers of extreme heat.

Following negative feedback from the test events that some volunteers were unable to take their rest breaks, the rotation and break shifts policy will be re-examined.

During the summer test events Tokyo 2020 claimed they showed their flexibility around weather conditions with the movement of "Ready Steady Tokyo" surfing finals to an earlier day, owing to the size of waves, rain and fog, while the modern pentathlon event was switched to an indoor location because of a thunderstorm.

In September, 28 women dropped out of the International Association of Athletics Federations World Athletics Championship marathon in Doha as a consequence of extreme heat.

In response the International Olympic Committee took the decision to switch the Olympic marathons and race walks from Tokyo to Sapporo, a decision which has since been met with anger from Tokyo 2020 officials and athletes.

The start time for the eventing cross-country has been proposed to move forward from 8.30am to start between 7.30-8.00am and a final decision will be taken at the IOC's Executive Board meeting in December.

They will also decide whether to bring forward the triathlon start times by one hour.