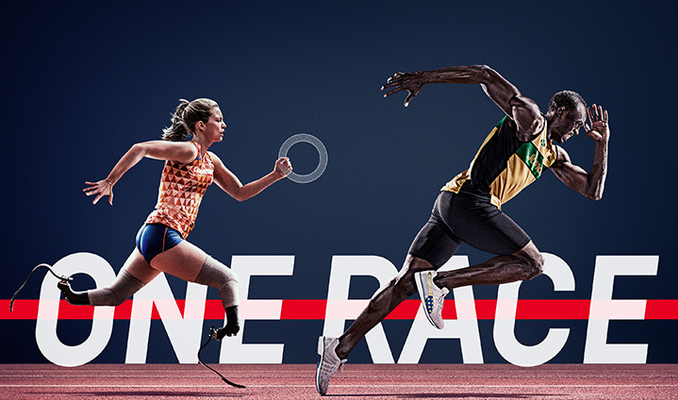 Japan Sport Council has announced an event titled "One Race" will feature during the inauguration of the New National Stadium here in December.

The grand unveiling of the Olympic Stadium for Tokyo 2020 is due to take place on December 21 and tie together sport, music and culture.

Bolt is set to be joined by a host of Olympic and Paralympic athletes from other countries, including hosts Japan.

Britain’s Paralympic stars Hannah Cockroft and Jonnie Peacock have been confirmed by organisers as participants, as well as The Netherlands’ Marlou van Rhijn, the United States’ Jarryd Wallace and Raymond Martin.

Organisers claim the unique race will "break down barriers created by mankind, including body, age, gender, nationality, religion and language".

"The event is intended to be a base where all humankind can be united and transcend the power of culture and sports in a new era, transcending local and national boundaries," the Japan Sport Council said.

"We will develop with the concept that humanity will be one at that place."

Japan are set to compete in a mixed team against a "dream team" from the rest of the world.

While the focus will be on the new National Stadium, the race is expected to cross borders by connecting races in overseas stadiums in real time.

The race forms part of the celebrations during the inauguration of the Stadium, with the opening event titled "Hello Our Stadium".

Japanese performing arts group Kodo will feature at the event, with organisers promising music and culture throughout the three hours.

Kodo is a group that finds possibilities in traditional musical performing arts, centered on drums.

They debuted at the Berlin Arts Festival in 1981 and produce international school performances to bring together students and world music.

The Tōhoku Kizuna Festival will serve as a successor to the Tōhoku Rokutama Festival formed in 2011 following an earthquake and tsunami that devastated the region, with more than 20,000 people killed or reported missing.

A total of 460 people are expected to perform in the festival.

A third ticket lottery was launched today with the public apply to apply to purchase tickets for the event.

The venue is expected to be completed in the coming days.

It will be the focal point of next year's Olympics and Paralympic Games and will hold the Opening and Closing Ceremonies, athletics and football.

The Stadium is designed by Kengo Kuma and is the second to be approved after initial plans were scrapped in 2015 by Prime Minister Shinzō Abe due to spiraling costs.

It features a roof with wood collected from all of Japan’s 47 prefectures.