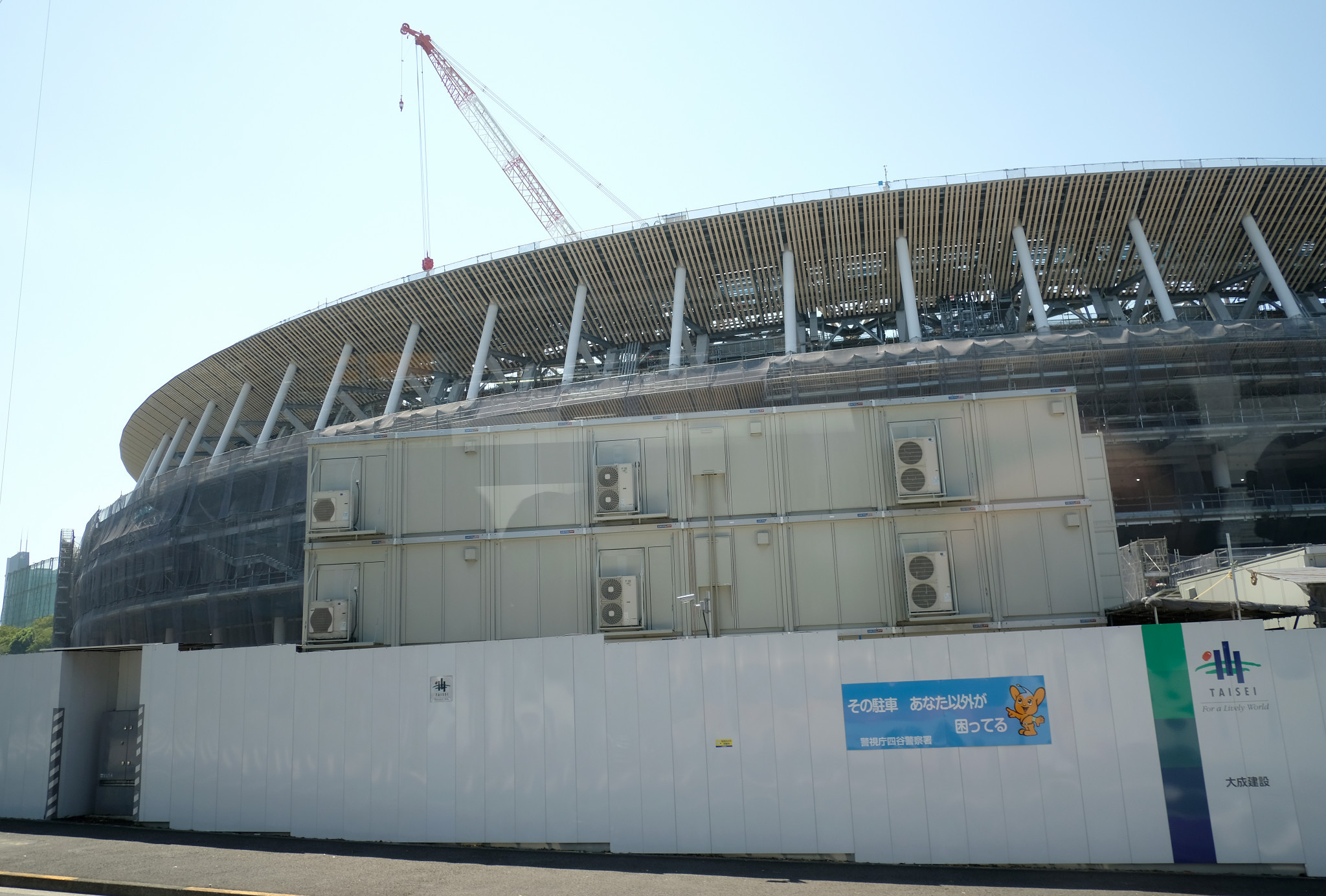 Tokyo Olympic Stadium will hold 68,000 fans during next year's Games after organisers confirmed the capacities of venues.

The Stadium, which is under construction in Japan's capital, will be the focal point of next year's Olympics and Paralympic Games and hold the Opening and Closing Ceremonies, athletics and football.

It is hoped the venue, designed by Kengo Kuma, will be finished in November.

Kuma's design was the second to be approved after initial plans were scrapped in 2015 by Prime Minister Shinzō Abe due to spiraling costs.

Other venue capacities reported by Kyodo News include 15,000 at the Tokyo Aquatics Centre and 48,000 at Tokyo Stadium which will stage football, rugby sevens and modern pentathlon.

The Fuji International Speedway, where road cycling will take centre stage, will hold 22,000 while the sailing venue at Enoshima Yacht Harbor has been given a capacity of 3,600.

Organisers had announced in January that the maximum crowd size at the sailing would be reduced to allow for easier evacuation in the event of a tsunami.

Some venue capacities are smaller than those estimated in Tokyo 2020's candidature file due to cost cutting, Kyodo News said.

The capacities include seats used by officials so the number of tickets available will be lower.

insidethegames has asked Tokyo 2020 for a full list of confirmed venue capacities.