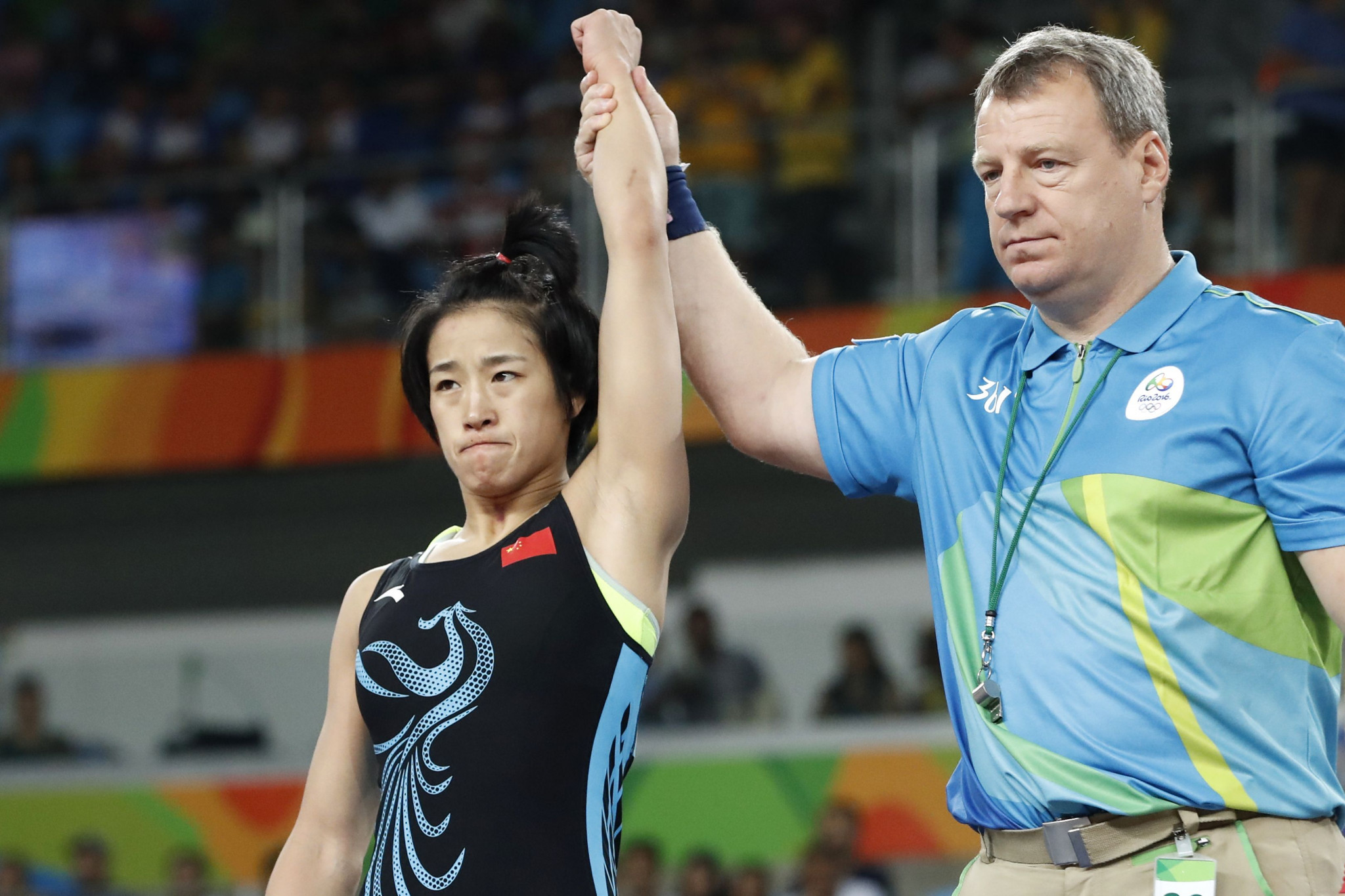 Female athletes will take the limelight at the Tokyo 2020 wrestling test event which begins tomorrow.

Only women's weight divisions are being contested at the three-day competition, at the Olympic venue of Makuhari Messe Hall.

With the World Championships only concluding on September 22, the field does not feature a large number of the sport's household names, but there is still plenty of quality in the ranks.

Action will take place in the 50 kilograms, 53kg, 57kg, 62kg, 68kg and 76kg weight classes, with eight or nine wrestlers in each division.

Hosts Japan will field three fighters in every category.

The sport is one of their strongest on the Olympic programme and they have high hopes for medal success on home soil at Tokyo 2020.

However, fans will not be able to attend the test event.

"Test events hosted or co-hosted by the Tokyo 2020 Organising Committee serve as a rehearsal to test the organisational and operational readiness, and therefore will not be open to the public," a Tokyo 2020 statement said.

Other standout names include Canada's Justina Di Stasio, last year's world champion at 72kg who won gold at the Pan American Games in Lima in August at 76kg.

She will compete in the heavyweight division.

Di Stasio will be in the draw with China's Zhou Qian, a double World Championship medallist who captured 76kg Asian Games gold in Indonesia last year.

The quarter-finals and semi-finals will be held in the 62kg, 68kg and 76kg divisions to begin the event tomorrow.