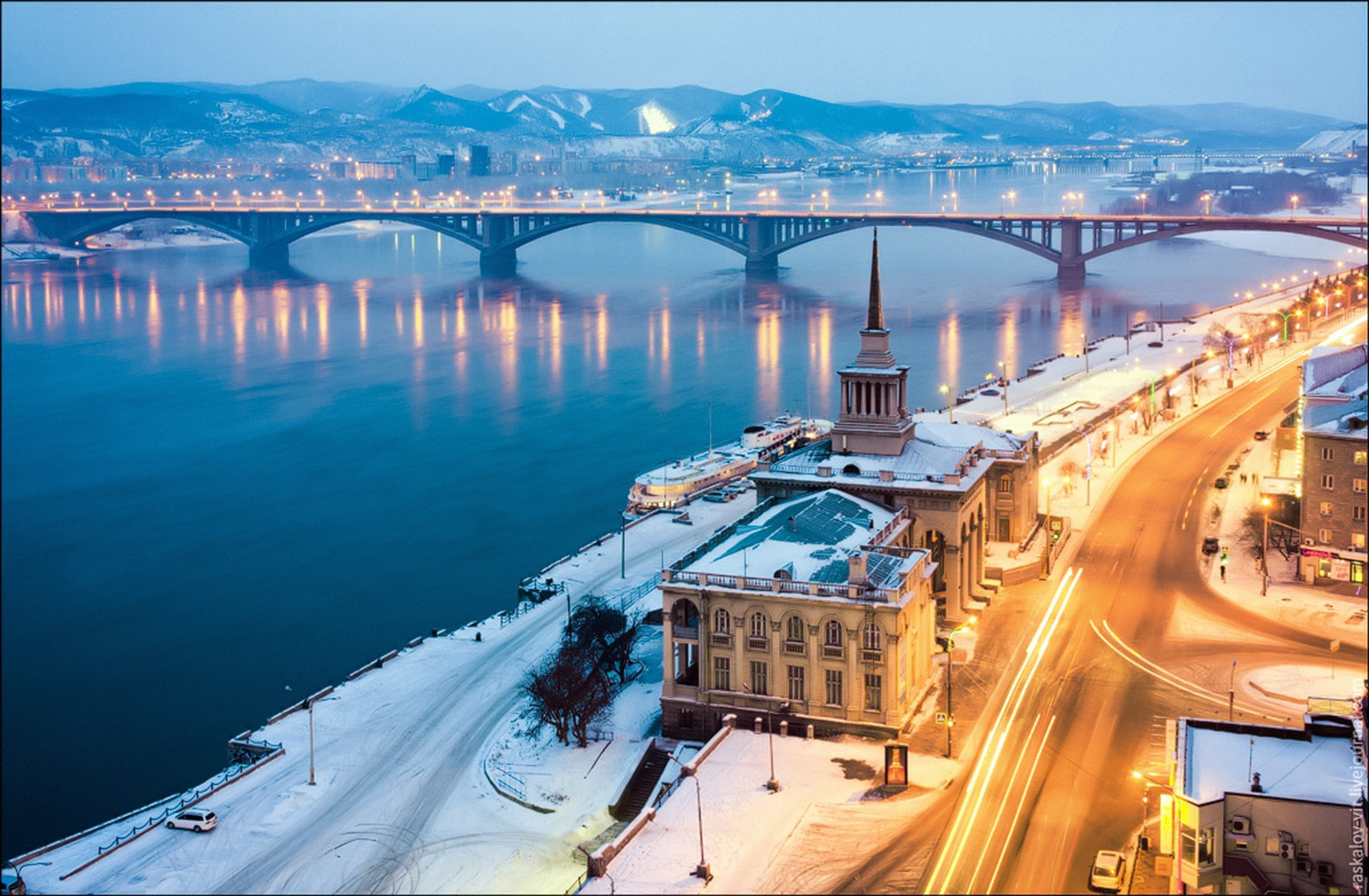 United World Wrestling (UWW) have announced the Russian city of Krasnoyarsk as host of the 2022 Senior Wrestling World Championships.

The decision has been made with this month's World Championships concluding at the Barys Arena in Nur-Sultan in Kazakhstan.

The city also held the men's freestyle World Championships in 1997.

Recent hosting experience for Krasnoyarsk has come in the form of the 2019 Winter Universiade, which ran from March 2 to 12.

A number of tournaments set to be held in 2021 were also allocated during the UWW meeting.

UWW made a number of other decisions, including limiting the age of members to 75-years-old.

The term of UWW President has been limited to two six-year terms, while continental Presidents may now serve no more than three terms of four years each.

These changes must be approved at the UWW Congress next year before they are enacted.

A number of wrestling legends were nominated for the 2020 Hall of Fame ceremony in Tokyo.

In the Greco-Roman category, Gheorghe Berceanu of Romania, an Olympic champion and two-time world champion, was nominated alongside Olympic and world gold medalist Pertti Okkola of Finland.