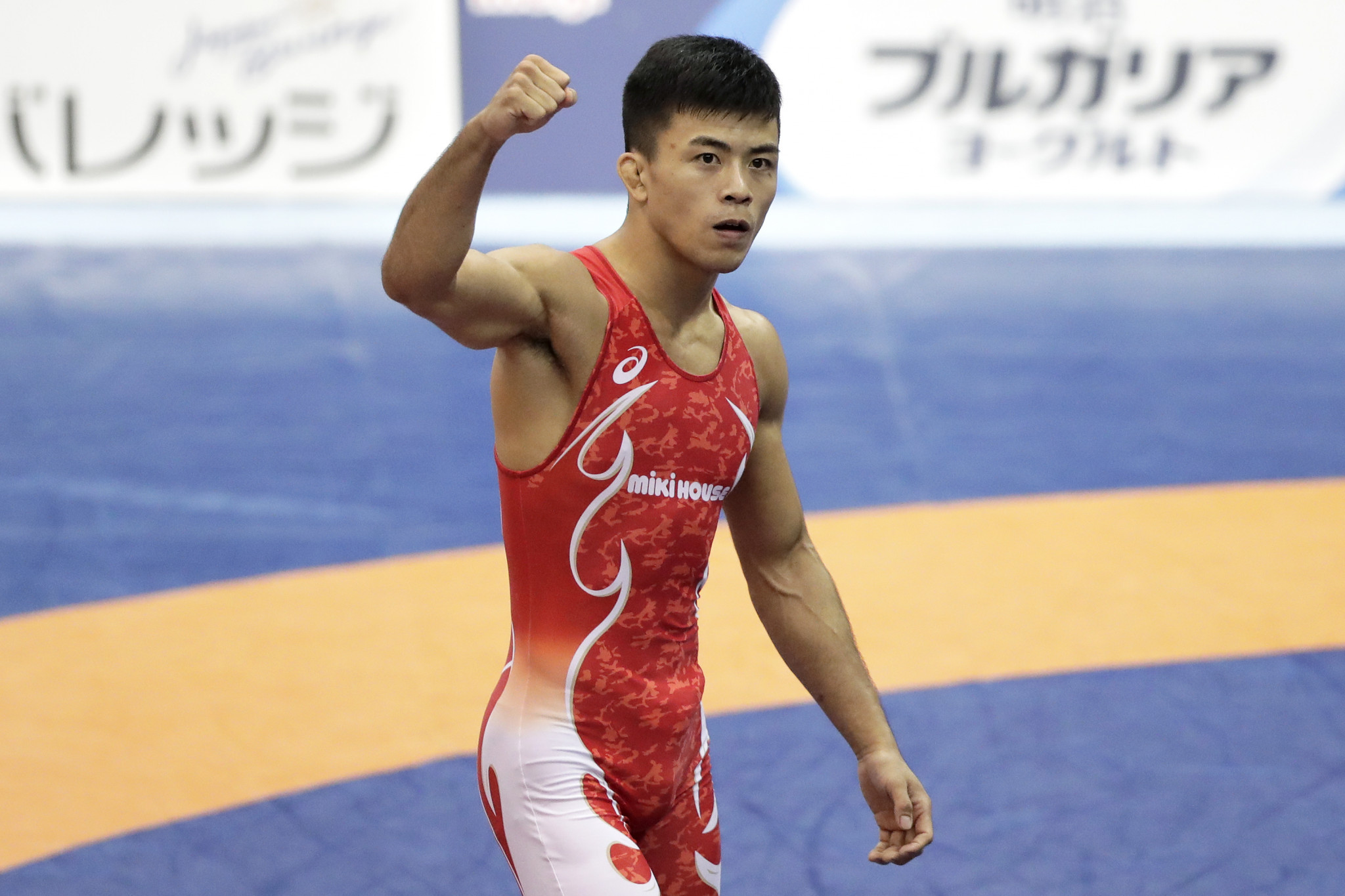 Japan's Kenichiro Fumita ensured he is going to be a very big deal at the Tokyo 2020 Games as he effectively regained his world wrestling title today in the Kazhakstan capital of Nur-Sultan.

The 23-year-old from Yamanashi, who won the world title in Paris two years ago at the old weight category of 59kg, dominated the Russian who had arrived as world and European champion at 60kg from last year, Sergey Emelin, beating him 10-5 in the Barys Arena.

Hungary's Tamas Lorincz, the London 2012 silver medallist at 66kg, won his first global medal at the age of 32 as he overwhelmed Sweden’s Alex Kessidis in the 77kg final, winning 8-0.

There was disappointment for the home crowd as Ashkat Dilmukhamedov, who had beaten a double Olympic champion and a world champion – Russian Roman Vlasov and then Serbian Viktor Nemes – en route to the semi-finals on the previous day, ended the tournament without tangible reward for his excellence.

The other 77kg bronze went to Iran's Mohammadali Geraei, who beat Karapet Chalyan of Armenia 9-6.

As the Greco-Roman wrestling came to an end, Russia finished top of the standings with 132 points, ahead of Uzbekistan on 80, one point ahead of Georgia.

Earlier in the evening, the women's wrestling semi-finals saw Jaccara Winchester of the United States earn a place in tomorrow's 55kg final against Japan's Nanami Irie after a 6-4 win over Turkey's Bediha Gun.

Another Japanese wrestler, two-time world champion Mayu Mukaida, will next meet the woman who beat her in the Asian Championships, North Korea's Yong Mi Pak.