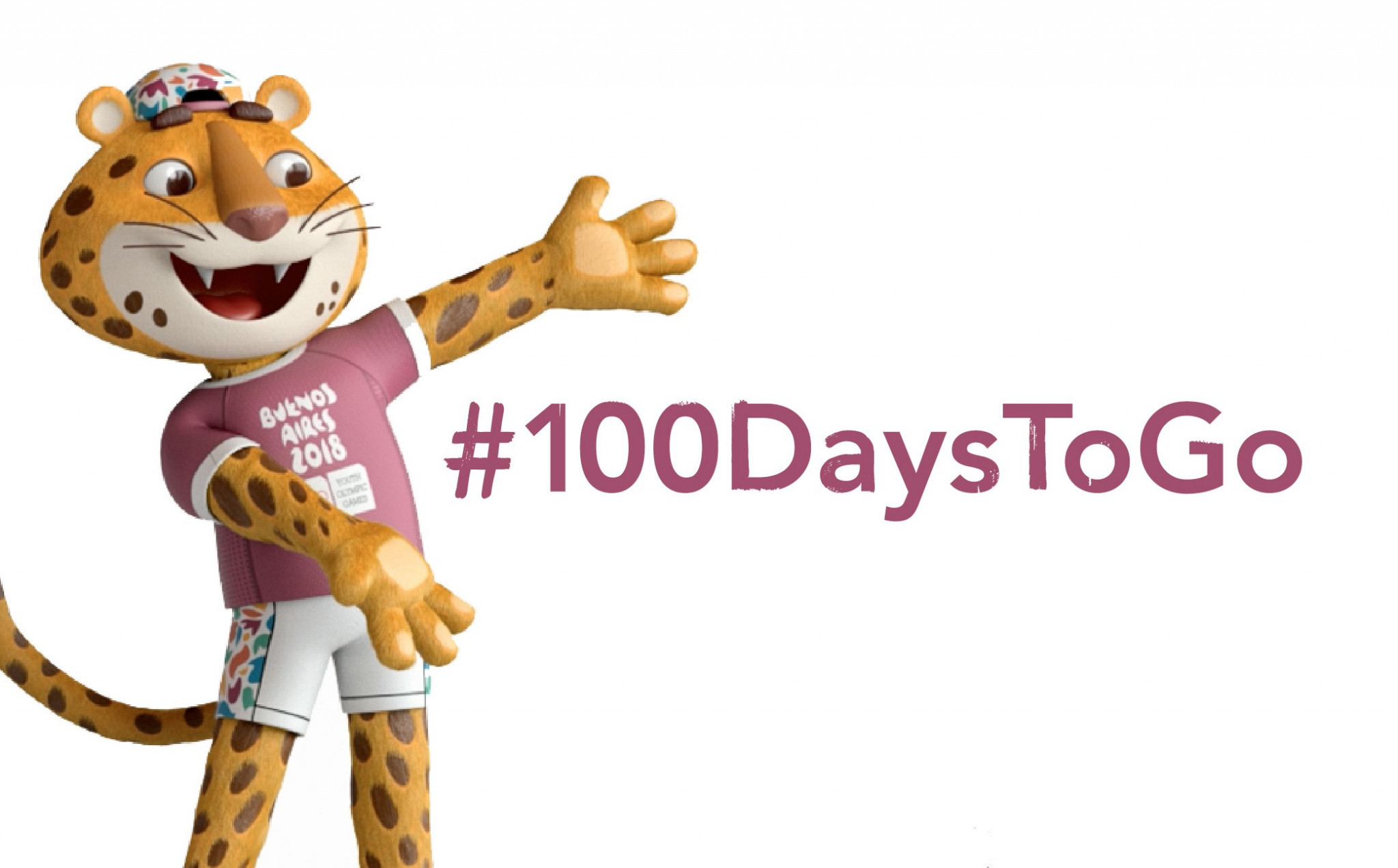 Sports fans will be able to access each of the four parks at the 2018 Summer Youth Olympic Games in Buenos Aires for free, it has been announced with 100 days to go until the start of the event.

Fans who want to attend the event can apply for a digital bracelet from the end of July granting them free access to each of the Youth Olympic parks across the city for the Games scheduled to take place between October 6 and 18.

Buenos Aires 2018 hope the scheme will make the event "the most immersive and engaging celebration of sport and culture".

It is not the first new initiative that will be on show at Buenos Aires 2018.

They have already announced the Opening Ceremony will take place at the city's famous Obelisco de Buenos Aires and not in a stadium as is traditional.

“We are going to bring the Games to the people, starting off with the opening ceremony," Gerardo Werthein, President of Buenos Aires 2018 and an International Olympic Committee member, said.

"It will be urban, participatory, open to the public."

Throughout August and September a Torch tour will travel across Argentina before arriving in Buenos Aires on the day of the Opening Ceremony.

Four of those sports - breaking, sport climbing, karate and roller speed skating - are set to make their debuts at the event.

Buenos Aires 2018 claim their focus is now on preparing the 8,300 volunteers and their youth engagement schemes.

According to officials in Argentina, close to one million young people have already participated in sport activities themed around the Games.