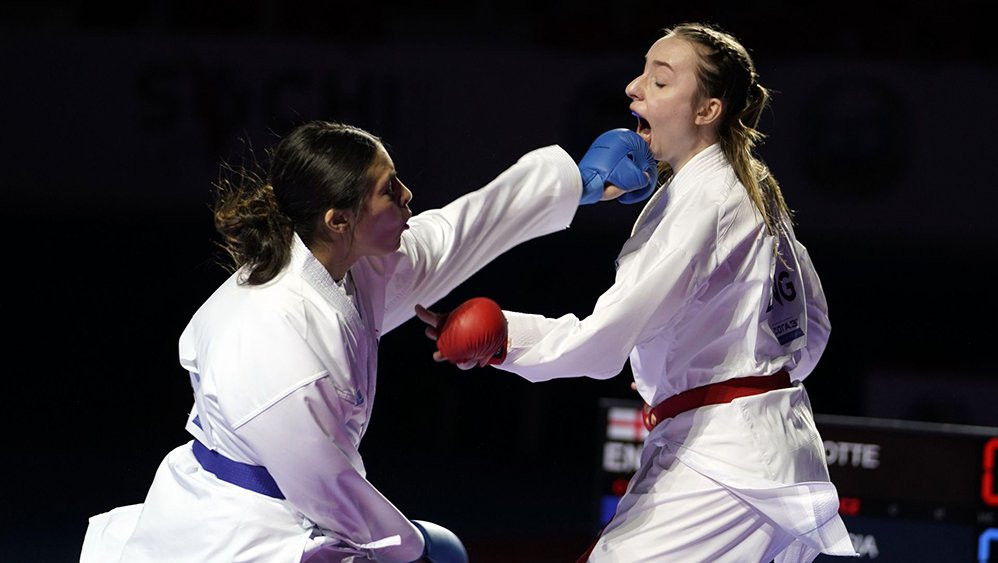 Countries will have a final chance at securing their place in the karate events at the Summer Youth Olympic Games in Buenos Aires when Umag in Croatia stages a qualification tournament this weekend.

The event, the first Olympic qualifier to be held in karate, is set to feature 325 athletes from around 90 countries.

France, Iran Germany, Russia, Canada and hosts Croatia are among the nations set to field a full compliment of six competitors at the event, due to begin tomorrow and conclude on Saturday (June 30).

The event in Umag represents the last opportunity for other countries to qualify athletes for karate's Olympic Games debut.

Karate was added to the Buenos Aires 2018 programme in December 2016 and is due to make its Olympic debut at Tokyo 2020.

French karatekas come into the tournament in the Croatian city as favourites across several of the divisions set to be held in Umag.

"We all have the participation in the Youth Olympic Games on our minds, and we all hope to take our chances in the qualification tournament in Umag," France's Raybak Abdesselem, one of the favourites for glory in the men's over 68 kilograms kumite category, said.

"I will go to this competition hoping to enjoy myself, hoping to develop my karate and with any luck, I will reach the end of the competition.

"The competition format is a bit special because it's as if we participated in two World Championships consecutively.

"The level will be really high.

"It will be necessary for me to be in the same state of mind as in the last underage European Championships in Sochi where I won the bronze medal.

"I have to be relaxed and without pressure while being focused and vigilant throughout the competition."