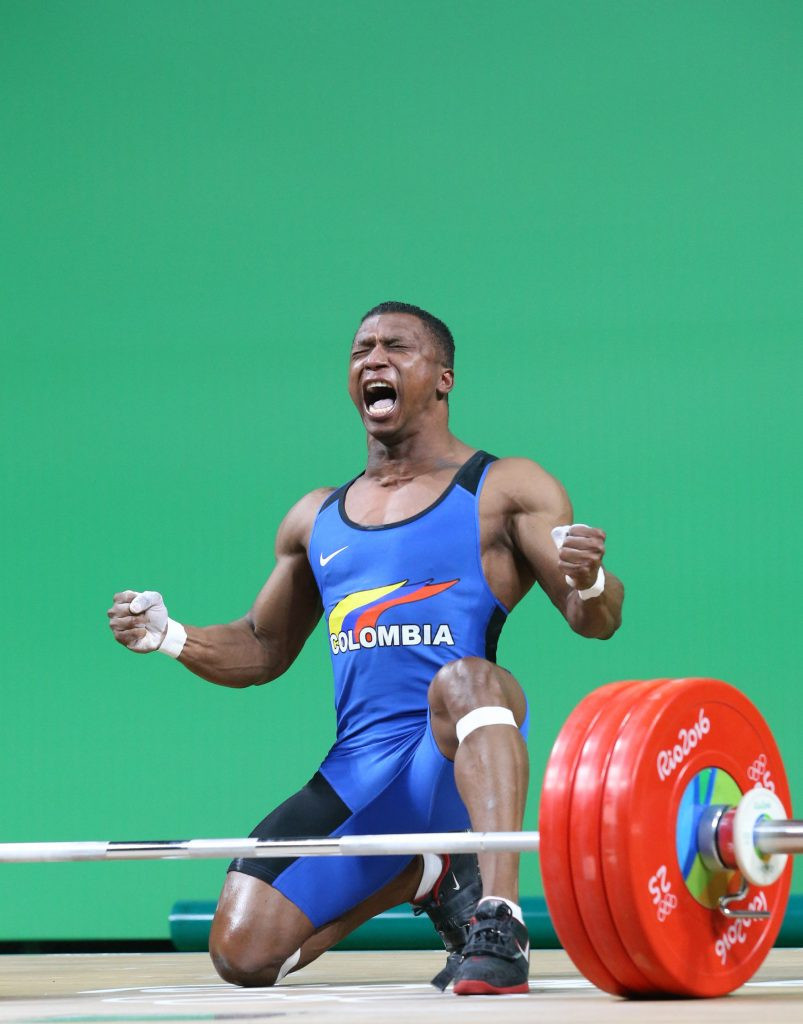 Morghan King of the United States and Oscar Albeiro Figueroa Mosquera of Colombia have been named as Athlete Role Models (ARMs) for this year's Summer Youth Olympic Games in Buenos Aires.

"In creating the Youth Olympic Games, the IOC has developed a mission of building an event that educates, engages and empowers aspiring young people around the world to play a positive and active role in their communities," an IWF release read.

"As Role Models, both will serve as an example for the young Olympians who will be competing.

"The support they will be able to provide during the Youth Olympic Games will focus on knowledge through educational activities and workshops."

King understands the difficulty and dedication required to make an Olympic Team and then perform on the world stage.

At the 2016 Olympic Games in Rio de Janeiro she set an American record in the 48 kilograms weight category with an 83kg snatch.

"I am so honoured to be an Athlete Role Model at the Youth Olympic Games," King told USA Weightlifting.

"As a kid, the Olympic Games were always such a magical, inspiring event."

King added: "I look forward to speaking with the kids of what it means to continue to work hard they can achieve anything they put their minds to.

"The road to the Olympics is never an easy path but we are here to support and encourage each other no matter what age you are, that’s what being a part of the Olympic community is all about.

Figueroa started weightlifting when he was 10-years-old, and became a much respected and successful athlete in his country.

He is the only male Olympic medallist in weightlifting in Colombia.

Having competed at four Olympic Games he has silver and gold medals in the 62 kg bodyweight category from London 2012 and Rio 2016 respectively.

When asked about being an ARM in Buenos Aires, due to take place between October 6 and 18, he said: "Being the ARM for the next generation is in all respects a great satisfaction for me.

"Knowing that you’re not only making history in your own sport, but inspiring others to make their dreams come true, build a brighter future for sports and for themselves is a great satisfaction.

"Discipline, persistence and hard work will always lead to success, it doesn’t matter how far are you in your progress, the most important thing is determination.

"Get up every day determined to finish your training and studies, no matter how tired you are, and you will take pleasure in it."