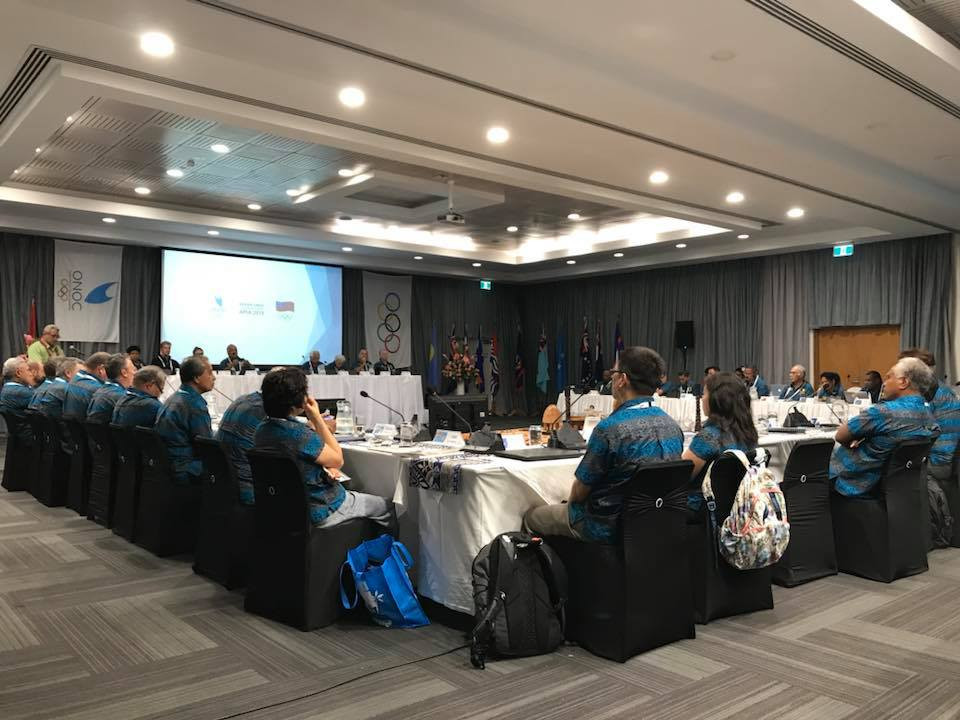 National Olympic Committees (NOCs) in Oceania have raised concerns over financial support for boxers due to compete at this year's Summer Youth Olympic Games in Buenos Aires due to funding being halted to the International Boxing Association (AIBA).

Currently no money is being paid to the governing body by the International Olympic Committee (IOC) except to facilitate the running of competitions.

This includes the Youth Olympic Games due to take place Argentina’s capital city between October 6 and 18.

It follows the IOC having "major concerns" over governance, financial and technical issues within AIBA.

Concerns were raised over the appointment of Gafur Rakhimov, a Uzbek allegedly linked to organised crime by the US Treasury Department, as Interim President.

The measure was introduced in December and remains in place, with AIBA having so far failed to satisfy the IOC.

This places them at risk of potential expulsion from the 2020 Olympic Games in Tokyo, with the IOC urging the governing body to do more to resolve the issues highlighted.

The IOC allowed boxing to remain on the Buenos Aires 2018 programme, but stressed all referees and judges appearing there must be chosen by an independent panel.

With funding to the governing body halted, however, it is understood to have caused challenges for National Federations.

It appears likely this has had a larger effect on smaller NOCs.

During the ONOC General Assembly today, NOCs asked whether funding would be available to support their boxers attending the Games.

Olympic Solidarity confirmed they would currently not be able to provide funding due to the ongoing restrictions around AIBA.

They acknowledged the situation was "not ideal for athletes" and admitted there was potentially an "inconsistency" as it stands.

ONOC President Robin Mitchell promised the concerns would be relayed to the IOC Executive Board, where he sits as a member, and which is next due to meet in Lausanne on July 16 and 17.

Mitchell admittted he hoped a quick answer could be provided to NOCs.