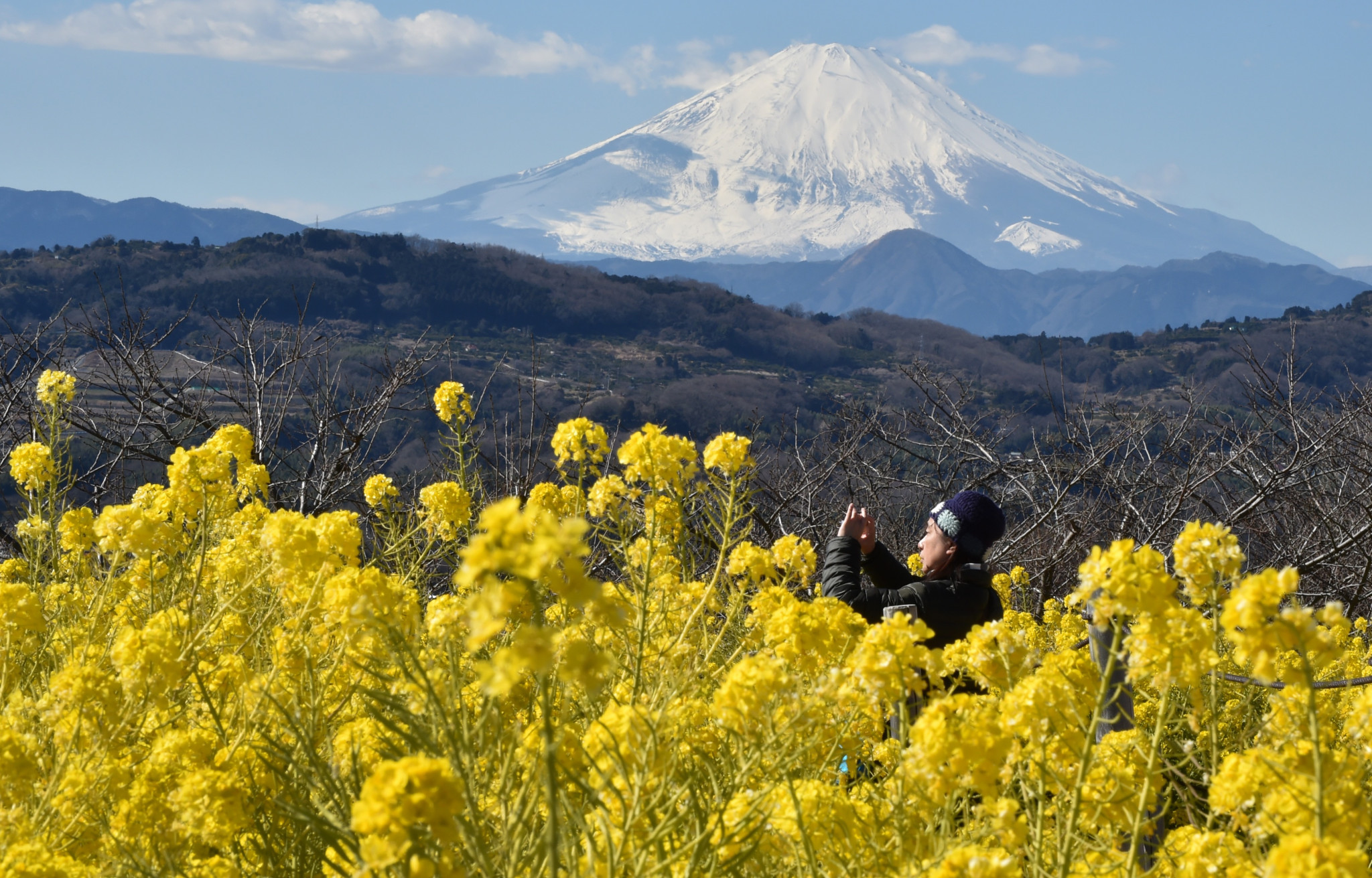 Olympic cycling road races at Tokyo 2020 could conclude near Mount Fuji under a revised route, it has been revealed.

The men’s race is reportedly set to take place over a 270 kilometres route, starting in the Tokyo suburbs of Chofu.

It is then expected to pass Lake Yamanaka and ascend part of Mount Fuji before concluding at the Fuji Speedway in Shizuoka Prefecture.

Should the route be confirmed, it would make the race the longest since professional riders were permitted to compete at Atlanta 1996.

The women’s race is reportedly set to be held over a shorter course of around 143km.

It would miss the sections on Mount Fuji.

"For the athletes, it will be tough, with a lot of difference in elevation," a source told Japanese news agency Kyodo.

"But it is a wonderful course with Mount Fuji in the background."

While no decision has been officially announced, the source claimed the International Cycling Union had effectively approved the change.

The potential move could be made to avoid causing large traffic jams in Tokyo.

It would also make Mount Fuji a central attraction of the road races, with its scenery likely to prove friendly for broadcasters.

The International Olympic Committee (IOC) Executive Board announced in December 2015 that the start and finish lines for the road events would be at Imperial Palace Garden.

It is unclear whether there could be any change to the time trial courses, along with the road race events.

According to Kyodo, the IOC Executive Board could confirm changes at their meeting before next year's Winter Olympic Games in Pyeongchang.

Tokyo 2020’s candidature file states that the men’s road race will take place on July 25, the day after the Opening Ceremony.

The women’s race would be held on the following day.