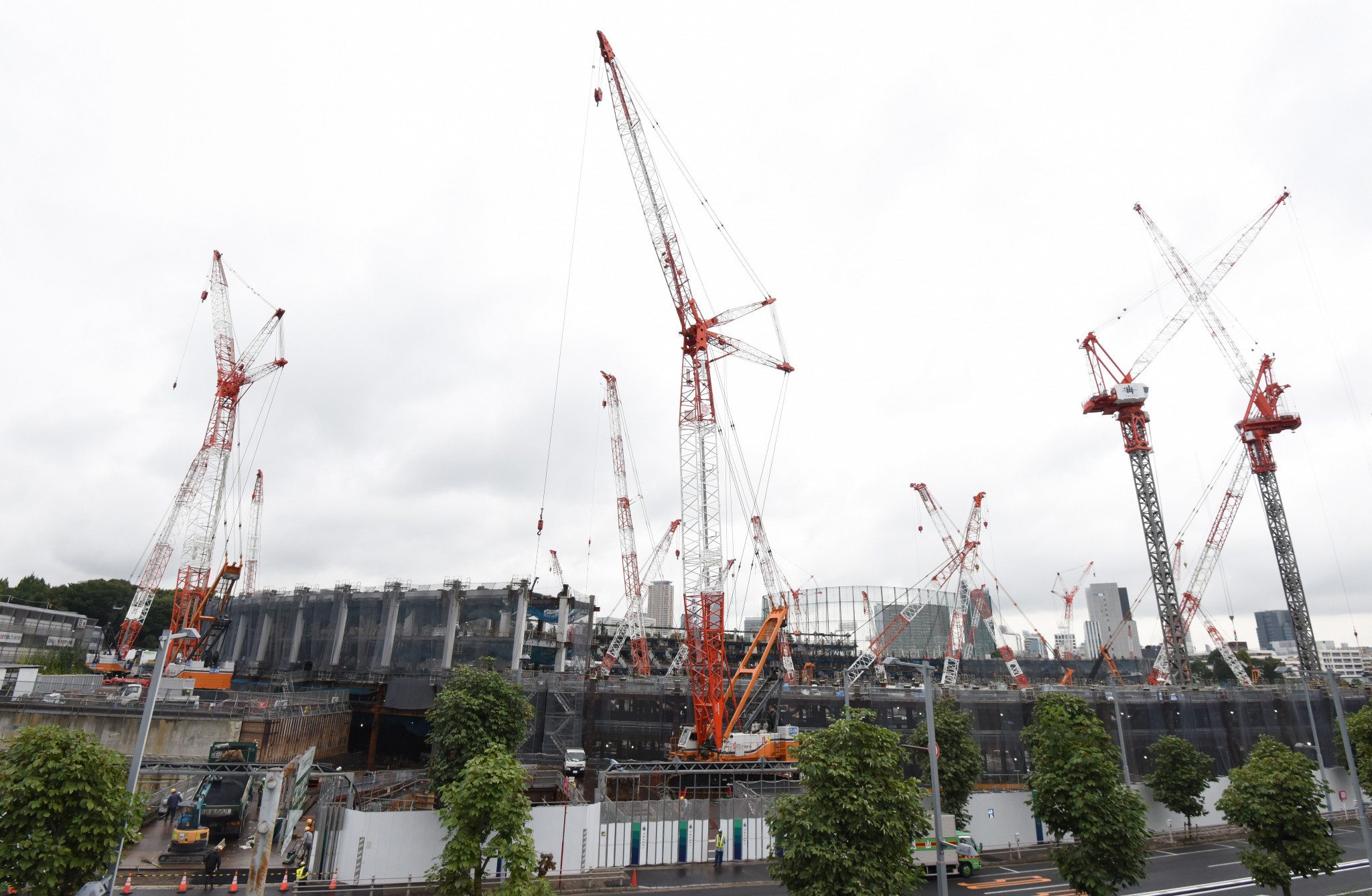 A Japan Sport Council (JSC) official has vowed to work with the constructors of the Olympic Stadium for Tokyo 2020 to prevent any further deaths by overwork.

Earlier this month, labour standards authorities in Japan reportedly ruled that a 23-year-old who committed suicide after working on the venue’s construction site was affected by long-working hours.

The unnamed worker allegedly clocked 200 hours of overtime at the Stadium, the planned centrepiece for the 2020 Olympic and Paralympic Games, in the month before his body was found in April.

He went missing in March before being found with a note saying he had "reached the physical and mental limit".

"To our regret, illegal overtime was recognised as a result of inspection by the Labour Ministry," Tadashi Mochizuki, director of Stadium management for JSC - a joint venture with construction firm Taisei Corp - was reported as saying by Reuters.

"We, JSC and Taisei, took it sincerely and we'll do the utmost [to comply with the law] in proceeding with construction."

"Karoshi", or death from overwork, is blamed for hundreds of deaths each year from strokes, heart attacks or suicide in a country notorious for long working hours.

The suicide in December of an employee of advertising giants Dentsu generated growing concern after it emerged they had regularly logged more than 100 hours of monthly overtime.

Employers have since been requested by the Government to limit overtime to a maximum of 100 hours per month.

It comes as the head an indigenous community has appealed to Japanese Prime Minister Shinzo Abe in an attempt to stop the use of wood that, he claims, is destroying their forests and livelihoods.

The head of the Penan community in Long Jaik in Borneo, Matu Tugang, is appealing against the use of tropical timber from a company in Sarawak in the Stadium construction.

According to a statement from the Bruno Manser fund, published by FMT news, Tugang claimed in his letter that, so long as the contract continues, the company will continue "logging our forests and extracting logs daily".

He claimed the company have been "logging our ancestral forests without our permission or consent" and that they have "never asked us for our opinion or needs",

Tokyo 2020 have, however, already rejected such criticism.

The design for the new Stadium, by architect Kengo Kuma, focuses upon a scaled-down, wood-rich Japanese-style interior decoration scheme.