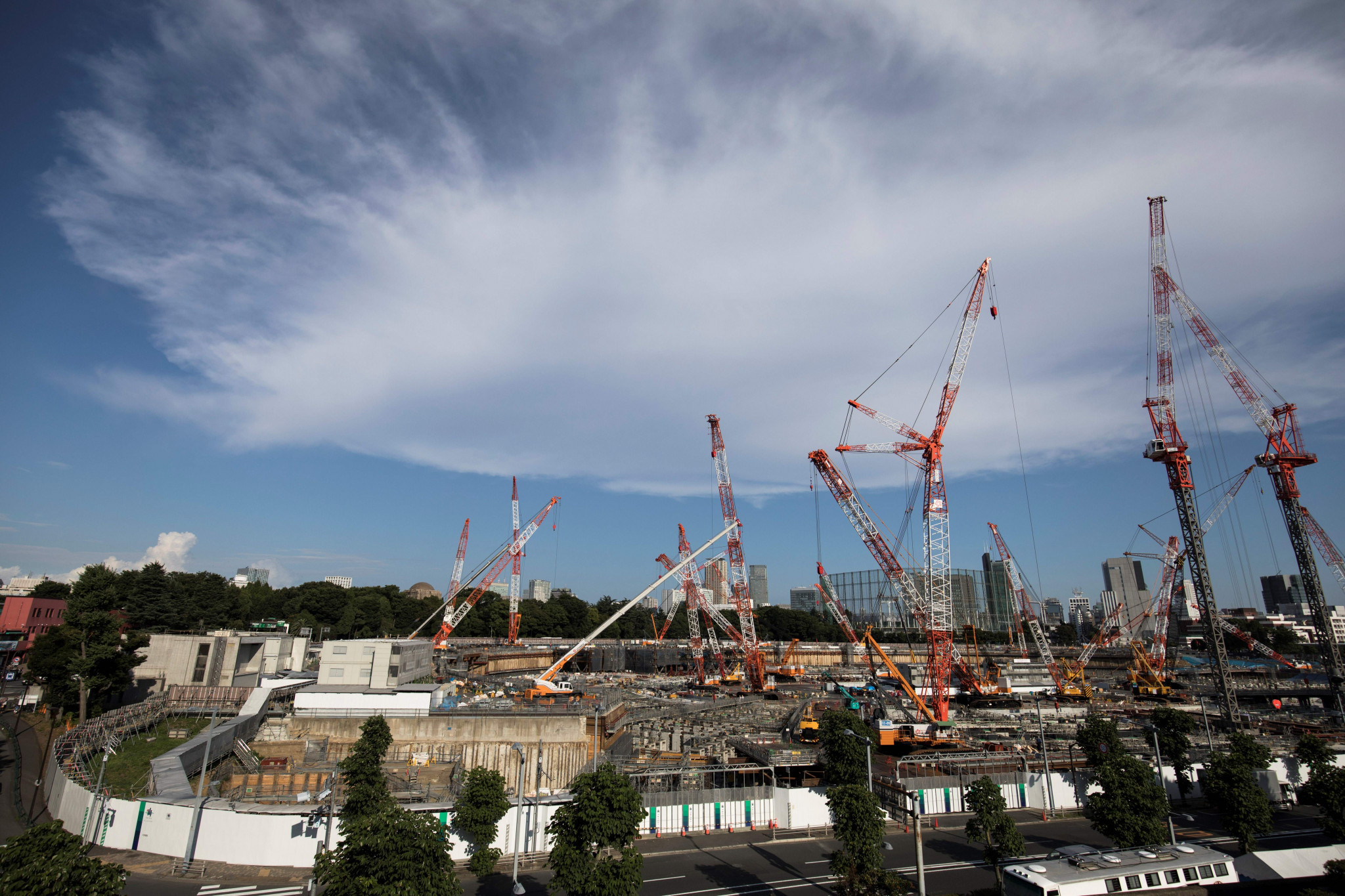 Tokyo 2020 have rejected concerns raised by a group of organisations and environmentalists, after they wrote an open letter to International Olympic Committee (IOC) President Thomas Bach expressing concern forests were being exploited.

The group co-signed a letter to Bach, with the bodies also expressing their belief tropical forests were being used and that there could be potential human rights violations.

A total of 47 organisations, including Greenpeace, signed the letter, which called for greater transparency over the wood being used.

“We urge the IOC and Tokyo 2020 authorities to immediately disclose the timber supply chain associated with the Tokyo 2020 Olympics, including the origin and volume of all tropical wood used, and to halt further use of wood from tropical forests and other high risk sources,” the letter read.

“Transparency is fundamental to the credibility of the Olympics, as articulated in the Olympic Agenda 2020.

Tokyo 2020 have claimed they have had extensive discussions over the environment and human rights, with organisers stating they have been transparent regarding the issues raised.

“In the series of discussions, we decided to have the meetings fully open to the media.

“We even took in feedback from the public in order to establish the sourcing codes.”

The wood at the centre of the concerns raised by the NGOs is being used on construction projects for the Games.

The letter alleged the Tokyo 2020 had been using “significant volumes of tropical wood for construction of the new National Stadium”.

Concern over "illegal" timber had been raised last December, with a letter endorsed by 44 organisations and environmentalists around the world having been delivered to the IOC.

It highlighted fears that the use of timber imported from endangered rainforests in Malaysia and Indonesia could have "devastating consequences for biodiversity, climate change, and local communities who rely on forest resources for their livelihoods".

The latest letter called for organisers to halt to the use of tropical wood and wood from other high risk sources and immediately disclose the origin of timber already used.

They 47 organisations also called for a requirement for full traceability and third party verification of the supply chain, a revision of Tokyo 2020’s sourcing code and adoption of “robust sourcing requirements”.

The letter can be found here Open letter to IOC.pdf