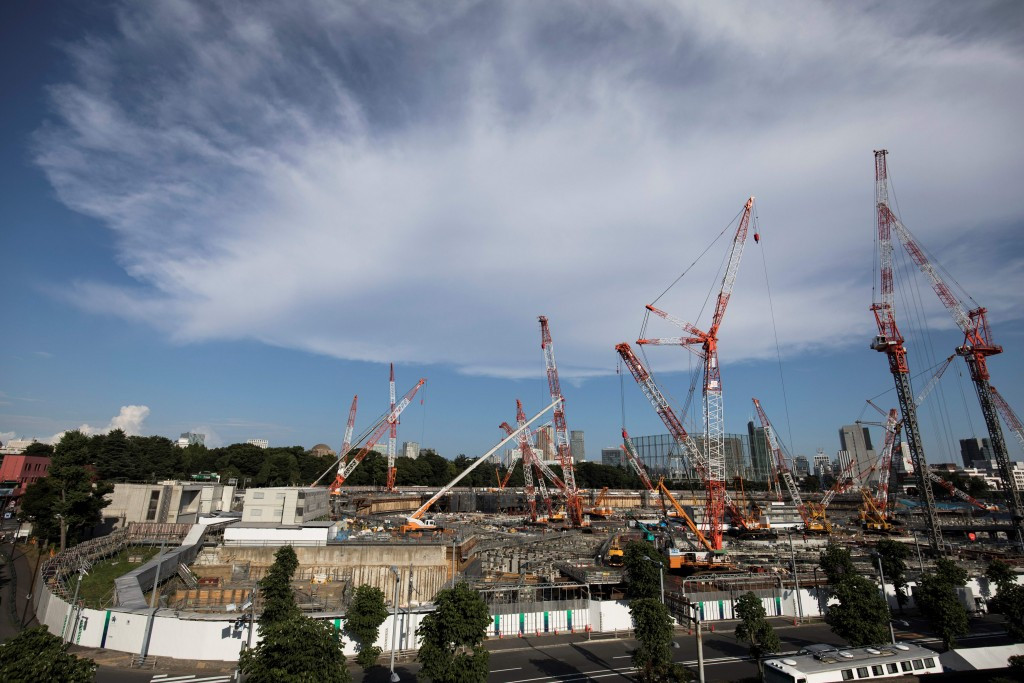 A 23-year-old construction worker at Tokyo’s Olympic stadium committed suicide earlier this year due to “overwork”, his family have claimed.

The unnamed worker allegedly clocked 200 hours of overtime at the stadium, the planned centrepiece for the 2020 Olympic and Paralympic Games, in the month before his body was found in April.

He went missing in March before being found with a note saying he had “reached the physical and mental limit”.

They have now applied for compensation and requested that his death be formally recognised as a case of “karoshi”, or death from overwork.

This was revealed by attorney Hiroshi Kawahito in a statement sent to Agence France-Presse (AFP).

“We were worried as he had such short sleeping hours,” his parents said in the statement.

“We really don’t want other people to die from overwork like our son.”

They claimed that he would return home from work after midnight before waking up at 4.30am.

“Karoshi” is blamed for hundreds of deaths each year from strokes, heart attacks or suicide in a country notorious for long working hours.

The suicide in December of an employee of advertising giants Dentsu generated growing concern after it emerged they had regularly logged more than 100 hours of monthly overtime.

Employers have since been requested by the Government to limit overtime to a maximum of 100 hours per month.

"We can confirm that the parents of a 23-year-old man who committed suicide have applied for workers' accident compensation," an official of a Tokyo branch of the Labour Standards Inspection office told Reuters.

Japan Sport Council, managers of the Olympic Stadium construction project, said they were renewing a call for all contractors to comply with these laws.

Tokyo 2020 told AFP that they are “saddened” by the news.

They promised to ask operators to “take the utmost care to ensure there is no reoccurrence of such tragic events”.

It comes as a race against time to continue to ensure the stadium is completed by November 2019.

Construction work only belatedly began in December after the initial design was rejected to cut costs after a personal intervention by Japanese Prime Minister Shinzo Abe.