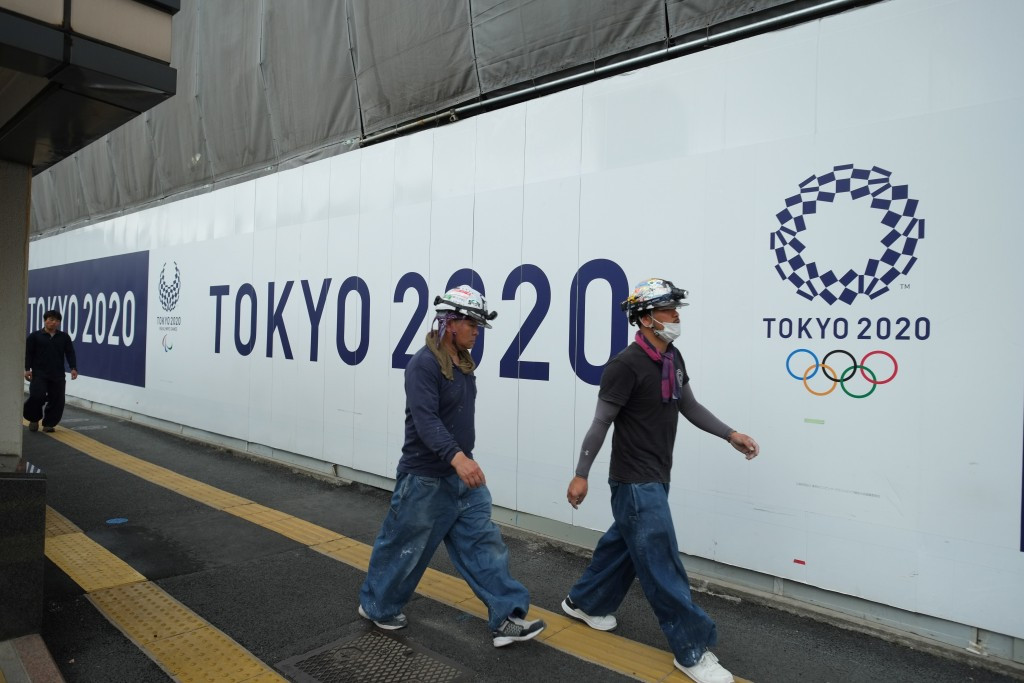 Tokyo 2020 are poised to welcome the International Olympic Committee (IOC) Coordination Commission as they conduct their fourth visit to the Japanese capital.

Three days of meetings are set to be conducted by the Commission, which is led by Australia’s John Coates, the senior IOC vice-president.

The visit comes with just over three years to go until the Games, with the Olympics due to take place from July 24 to August 9 in 2020.

Tokyo 2020’s budget for the Games has been a key issue in recent Commission visits, with the IOC having sought to reduce costs.

The budget is again likely to be one of the key conversations had between Tokyo 2020 and the Commission.

Since the last visit by the Commission in December, construction has begun on the new Olympic Stadium, following the demolition of the venue used during the Tokyo 1964 Olympics.

The new stadium is expected to be completed by November 2019.

A ban on women having full membership at the Kasumigaseki Country Club was lifted in March, clearing the way for the venue to host golf competition at the Tokyo 2020.

The IOC confirmed a series of new events for the Games earlier this month, including mixed relay events in athletics, swimming and triathlon.

Male and female BMX freestyle park and 3x3 basketball have also been confirmed as two new disciplines on the programme, along with mixed team competitions in judo, table tennis and archery.

It followed a separate process in which five new sports were selected for the Games back in August 2016, where baseball/softball, karate, skateboarding, sport climbing and surfing were added.

The additional events could be a topic of discussion for organisers, while the Commission are expected to visit the proposed venue for urban sports competition.

The Commission visit will begin tomorrow, with the opening session poised to be chaired by Coates.

Tokyo 2020 President Yoshirō Mori, Tamayo Marukawa, the Minister in charge of the Tokyo Olympic and Paralympic Games, and Tokyo Governor Yuriko Koike will all be present.

Rio 2016 President Carlos Nuzman will join the Commission for the first time, following an invitation by IOC President Thomas Bach.

The Commission’s visit will draw to a close on Friday (June 30) with a joint IOC and Tokyo 2020 press conference.