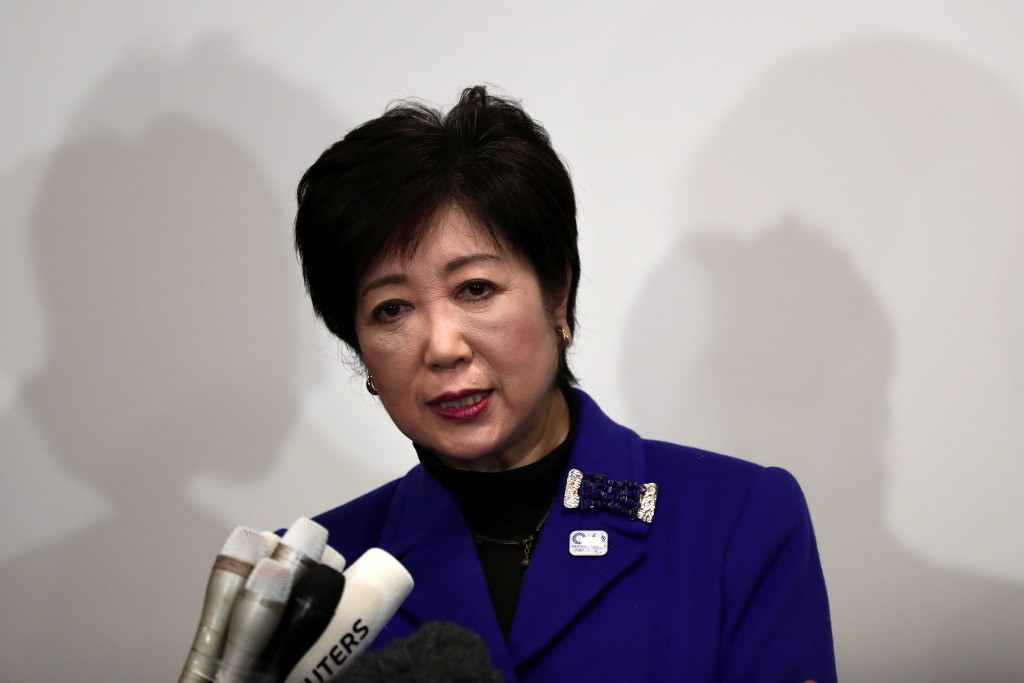 Around ¥48.3 billion (£76.2 million/$95.9 million/€90 million) of Metropolitan Government funding has been earmarked for the Tokyo 2020 Olympic and Paralympic Games.

The amount, disclosed in the city authority's first budget under new Governor Yuriko Koike, represents a 27 per cent reduction on the figure from last year.

It represents their proportion of a total shared between the Organising Committee and the Central Government agreed late last year, although the exact nature of the balance has not been revealed.

According to Kyodo News, the discrepancy from last year's figure is thought to largely relate to the trimming of expenses for purchasing the Athletes' Village site.

It has been reported that a separate supplementary budget will also be set-up to account for funds not included in the first one.

A shortage of trained volunteers was among the biggest problems associated with Rio 2016.

Koike's calls for potential changes to three venues was rejected by the Four Party Group.

In a separate development, the Japan Exhibition Association (JEXA) is stepping-up a call for the scrapping of plans to transform the Tokyo Big Sight exhibition hall into the Main Press and Broadcast Centre during the Games.

It means no exhibitions would be able to take place these during the Games.

"We're worried a lot of exhibitors will move to places like China, Korea, Singapore and the United States, and they might not return," JEXA chairman Tadao Ishizumi was reported by Reuters as warning.