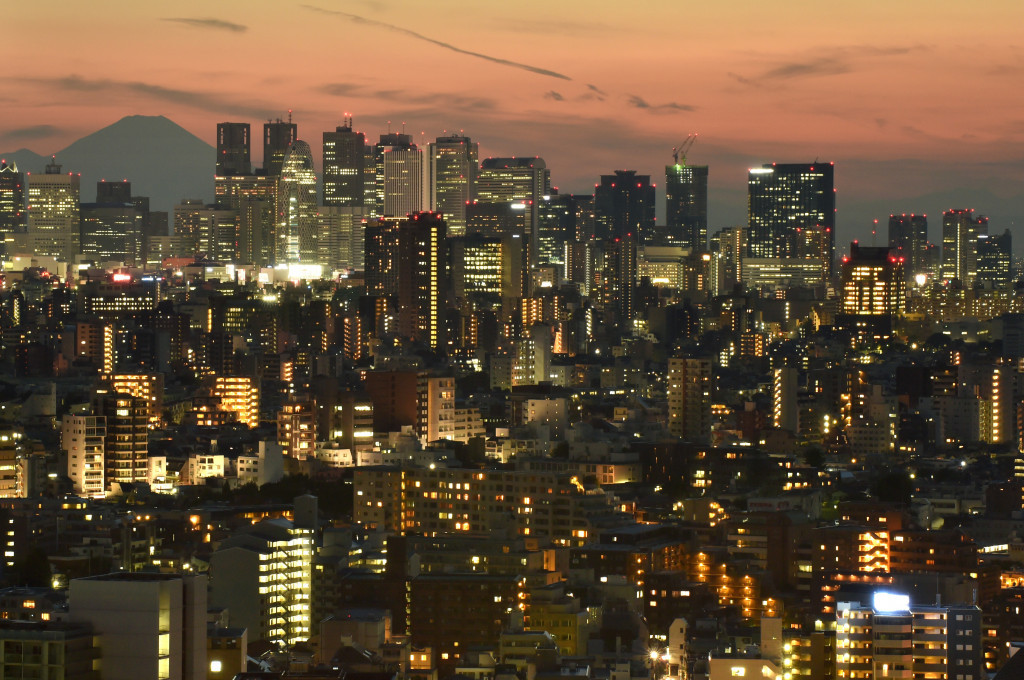 Tokyo 2020 has today announced an agreement on the division of roles and costs for the next Summer Olympic and Paralympic Games - with the city set to pay for temporary venues outside of the capital.

The agreement was reached following an hour-long special liaison meeting between all parties concerned.

The capital's Metropolitan Government, the Japanese Government and Local Governments of seven prefectures and four cities which will host events were all involved.

Kyodo News reports leaders and representatives from the seven prefectures - Hokkaido, Miyagi, Fukushima, Saitama, Chiba, Kanagawa and Shizuoka - and the four cities - Sapporo, Saitama, Chiba and Yokohama - "expressed pleasure" that the Metropolitan Government included the original candidature file, submitted to the International Olympic Committee in 2013, as a document to use as a basis for further discussions on the matter.

The file states that Local Governments staging competitions will cover the bills for areas including medical services and security transportation to and from venues, but that Tokyo will cover costs for temporary facilities for venues outside of the Japanese capital.

Tokyo Governor Yuriko Koike described the broad agreement as "a big step forward" that would give stakeholders the opportunity to accelerate preparations towards hosting a successful Olympic Games in 2020.

All the parties additionally agreed to set up a "Management Committee for Collaborative Projects", which aims to further reduce costs, while optimising resources.

The Committee intends to regularly review the specific tasks related to Games preparation and operation according to the status of each venue and ensure that these tasks are progressed and managed properly.

Koike had said earlier this month that the Metropolitan Government will likely cover the costs of constructing temporary facilities outside of Tokyo for the 2020 Games.

Concerns were raised by local authorities in Japan, with 10 reportedly writing to Koike about the potential cost burden.

They urged her not to backtrack on a promise made by the Metropolitan Government in 2013 regarding who will pay for the construction of temporary facilities.

In September, a task force, appointed by Koike, warned that drastic changes must be taken to avoid the overall Games budget ballooning to ¥3 trillion (£21.1 billion/$27.1 billion/€24.2 billion).

This included a recommendation that Local and Municipal Governments would help pay for temporary venues to be constructed which was met with criticism by those outside of Tokyo.

The initial policy said Tokyo 2020 should bear the brunt of the costs for building temporary venues, which now appears to be the plan moving forward.

Out of that total, ¥5.2 billion (£36.6 million/$47 million/€41.9 million) will be used to construct or improve five permanent facilities that can be used after the Games.

A streamlined figure indicated by the Metropolitan Government today for the amount to be paid by related Regional Governments stood at ¥35 billion (£246 million/$316 million/€282 million), down from an earlier estimate of ¥40 billion (£282 million/$361 million/€322 million).

Kyodo News reports that specific breakdowns for each Local Government concerned will be discussed based on the candidature file as well as Tokyo 2020’s basic plan for hosting the games released in February 2015.

"We would like to ask the related local authorities to conduct operations (as hosts) and we will have to work out details which we will look at one by one," Koike was reported as saying during the meeting.

Mori apologised that the cost-sharing issue has led to set-backs in the preparations of the related Regional Governments for Games.

"Preparations have fallen behind by about a year," he told the meeting.