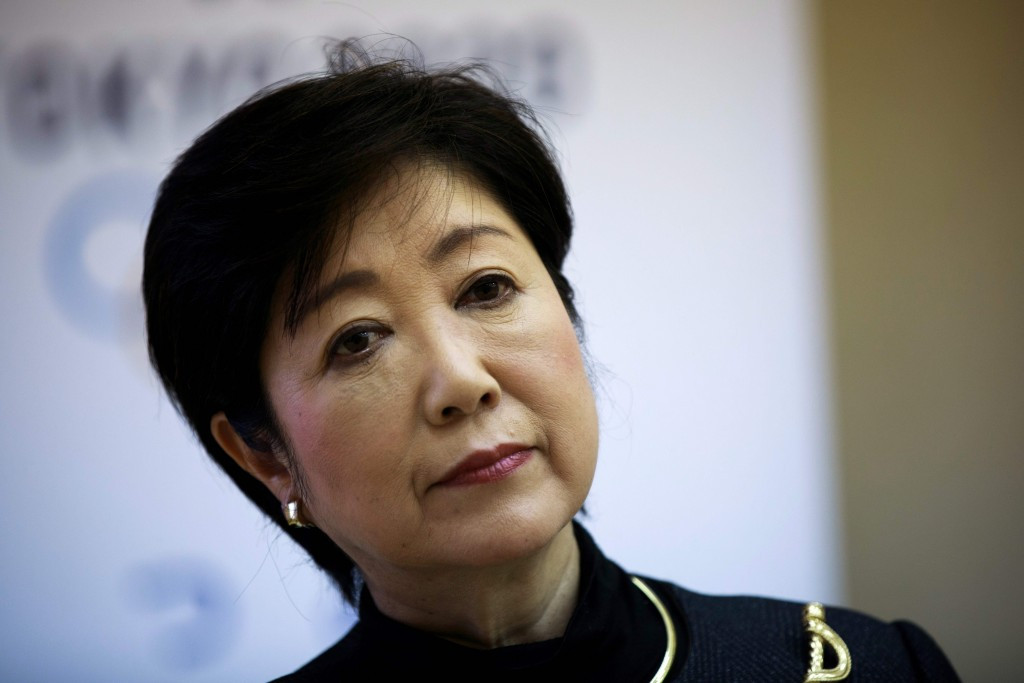 Tokyo Governor Yuriko Koike has renewed concerns that the budget for the 2020 Olympic and Paralympic Games could balloon to ¥3 trillion (£21.3 billion/$26.5 billion/€25.2 billion) and urged organisers to ensure it does not spiral out of control.

She conceded the budget may eventually grow to four times the initial estimate.

Last year, a taskforce commissioned by Koike recommended switching rowing, swimming and volleyball to different venues in a bid to cut costs after they gave a warning that the figure may rise to ¥3 trillion.

The Governor, elected in August, then performed a u-turn following pressure from organisers and International Federations and agreed to keep the three sports at their planned sites in the Japanese capital.

Koike also decided to use the Ariake Arena for volleyball instead of the existing Yokohama Arena.

"We still haven’t got a final figure for how much it will cost," Koike told AFP.

"That’s a question for them.

"In short, it’s a question of leadership and good management."

Koike also dismissed any suggestion the differing stances on the venues between Tokyo 2020 and city and Government officials had caused friction between the relevant stakeholders, insisting "everyone is cooperating".

The Australian said the mooted budget for the Games in the Japanese capital risked giving future Olympic candidate cities the "wrong impression".

"At one point the Sea Forest [rowing] venue was going to cost US$1.1 billion (£884 million/€1 billion) but we have more than halved that," said Koike.

"Tokyo is building six venues and we have made significant reductions to the costs.

"It’s just not sustainable to spend vast sums of money on the Olympics.

"Tokyo will be a test case for the IOC."

Discussions surrounding Tokyo 2020's budget have been prominent in recent months and have been a key hurdle for officials.

Last month, it was revealed that around ¥48.3 billion (£343 million/$427 million/€407 million) of Metropolitan Government funding has been earmarked for the Games.

The amount, disclosed in the city authority's first budget under Koike, represents a 27 per cent reduction on the figure from last year.

It represents their proportion of a total shared between Tokyo 2020 and the Central Government agreed late in 2016, although the exact nature of the balance has not been revealed.

According to Japanese agency Kyodo News, the discrepancy from last year's figure is thought to largely relate to the trimming of expenses for purchasing the Athletes' Village site.