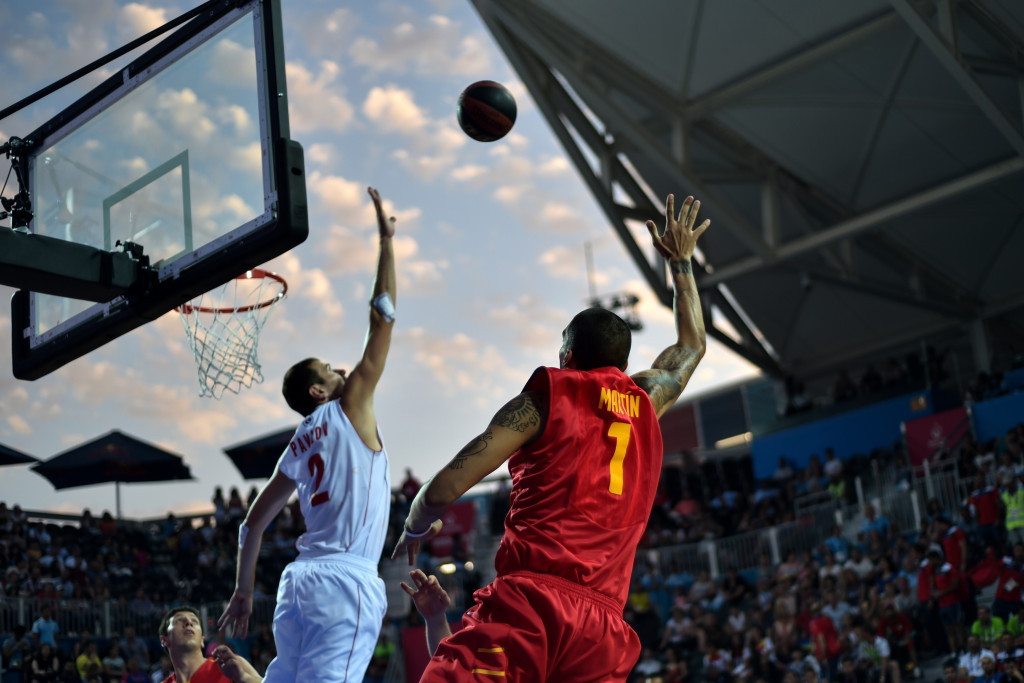 Voters on an insidethegames.biz poll have said that the new event proposed for the Tokyo 2020 Olympic Games they are most interested in seeing is 3x3 basketball.

Earlier this month, we exclusively reported about the disciplines which International Federations (IFs) had put forward to be included on the schedule at the Games.

A total of 33.33 per cent of people who voted in our poll said out of the options, 3x3 basketball was the one that interests them the most.

High diving and mixed team events came joint-second with 20.83 per cent each.

Fourth spot went to the another sport option with 16.67 per cent while BMX Freestyle was fifth on 8.33 per cent of the vote.

IFs have proposed 25 extra events and disciplines from sports for inclusion.

These do not include events coming in as a replacement for another one or any from the five new sports - baseball and softball, karate, skateboarding, sport climbing and surfing - which will be appearing on the programme in Tokyo.

As part of plans for 3x3 basketball, the Olympic competition would feature two 16-team tournaments, for men and women.

A number of IFs, including the International Swimming Federation (FINA), World Archery and the World Taekwondo Federation, have put forward proposals for mixed team events.

FINA have also suggested bringing high diving to the programme, which would see men jump from 27 metres and women from 20m.

The International Olympic Committee Programme Commission are now considering what new events to include at the Games before a final decision is made at an Executive Board meeting due to take place in Lausanne in July.

To take part in our latest poll, asking if e-sports should be classed as a sport, visit here.