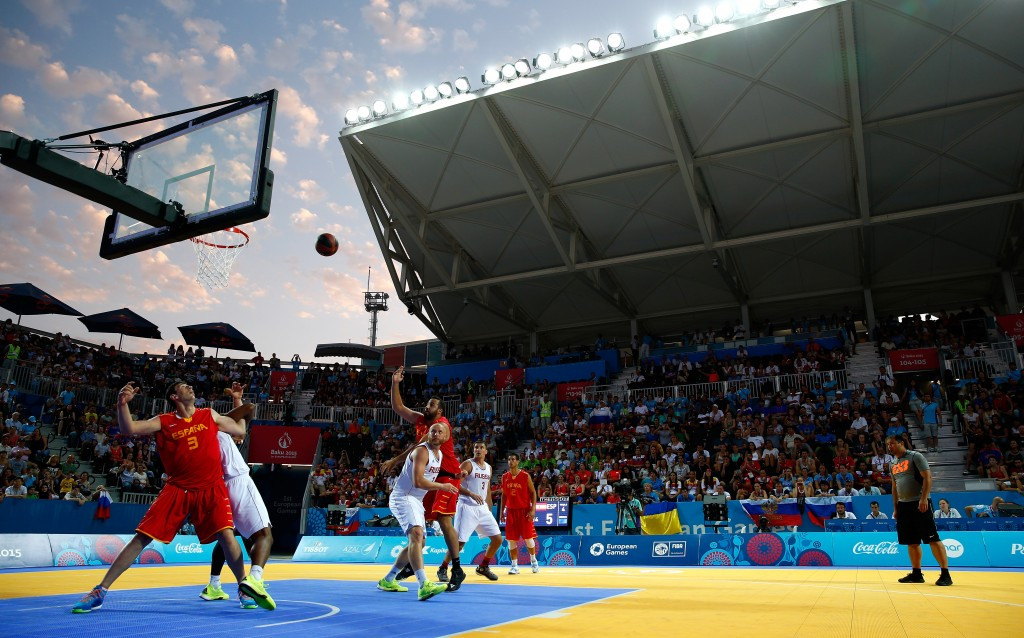 A total of 68 applications for new and changed events for the 2020 Olympic Games in Tokyo have been submmited, International Olympic Committee (IOC) vice-president John Coates revealed here today.

Coates, chair of the IOC Coordination Commission for Tokyo 2020, revealed the figure at the Oceania National Olympic Committees General Assembly.

The sports of baseball and softball, karate, skateboarding, sport climbing and surfing were added to the programme at Tokyo 2020 last year by the IOC.

International Federations were then given the opportunity to put forward changes to their current programme of events or propose further additions.

"That is now going to be considered by Tokyo, in case there is any financial impact and any compensation to Tokyo," Coates said.

"There are 68 changes and events being proposed.

"Some are moving men’s events to women’s to give greater equality and a lot of mixed events have been proposed.

"It is fair to say I think everyone knows 3x3 basketball has been proposed.

"The applications have been given to Tokyo [2020] now and they can either do it or they can’t do it."

The International Shooting Sport Federation have made public proposed changes to their programme for Tokyo 2020 in order to comply with IOC wishes on gender equality.

The International Judo Federation told insidethegames in December that a single mixed team judo competition was to be proposed for inclusion.

The format would consist of six weight divisions featuring both genders, with men expected to compete at under-73, under-90 and over-90 kilograms, while female bouts would be at under-57, under-70 and over-70kg.

Other sports, including archery, table tennis and triathlon, have revealed plans to include mixed team events.

Coates claimed he expects the number of events at Tokyo 2020 to remain close to 310 but anticipates there will be an increase.

Tokyo 2020 are set to complete an assessment of the applications by May 5, with the IOC Programme Commission then examining their feedback.

The Commission will then make a presentation to the IOC Executive Board in July, when the changes and new events on the programme will be ratified.