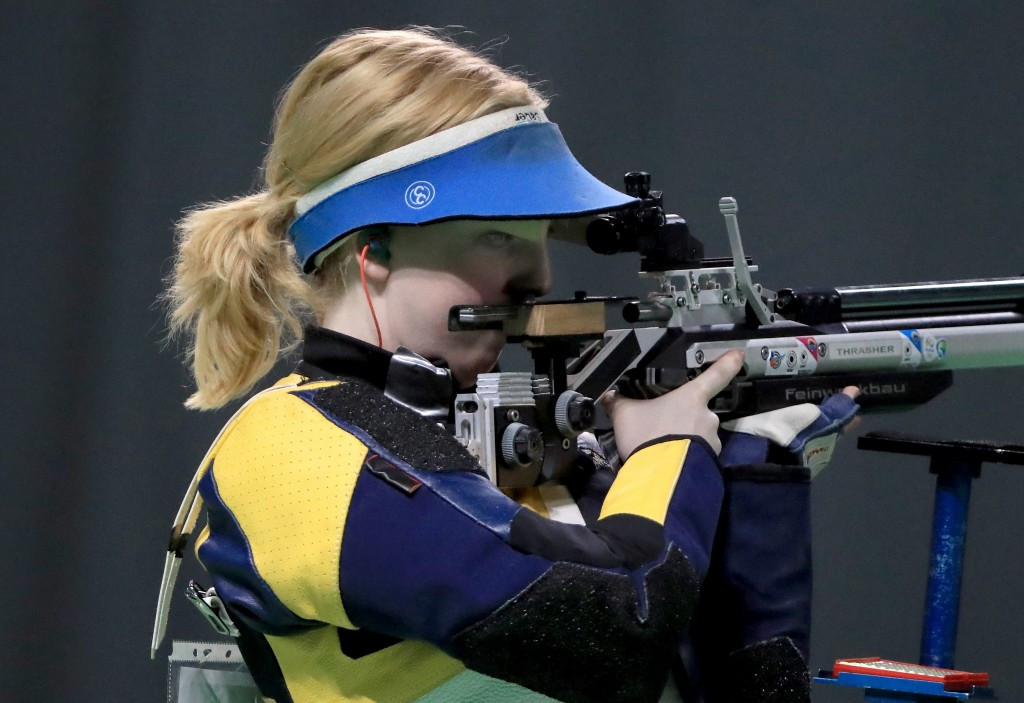 European Shooting Confederation (ESC) President Vladimir Lisin has said those against changes to the sport's new Olympic programme should withdraw their opposition.

The changes have not been universally popular but Lisin has written to all ESC members to argue that contesting the decision would not be helpful.

He said some had called for an Extraordinary General Assembly on the matter and referenced a decision made last year, when a new ISSF constitution was blocked by the membership.

The new document received 64 per cent approval but failed to achieve the two thirds majority it needed to pass.

"At the 2016 ISSF General Assembly some European Federations contributed to the negative outcome of the voting on approval of the new version of the ISSF constitution," said Lisin.

"What are the results?

"We could not modernise the life inside the shooting community.

"Nothing constructive has been proposed since then.

"I am not going to analyse ambitions of certain personalities who conduct destructive activity in their political interests.

"But the situation repeats itself.

"Now a call for an Extraordinary General Assembly is being initiated which, like previously, will not bring anything positive."

Gender equality across all sports is a key part of IOC President Thomas Bach's Agenda 2020 reforms.

Lisin said he was "not happy" with the elimination of certain events but said the sport needed to comply.

"We have to follow the Olympic Charter and comply with the recommendations of gender equality," he said.

"It means to guarantee equality between men and women not only in the number of participating athletes but in the possibility to win a medal.

"Any proposal to change the content of the Olympic shooting programme, to substitute or to eliminate one or another event, will lead inevitably, same as now, to the appearance of offended or unhappy persons within the shooting community and the industry.

"It will never be possible to find total consensus in such a delicate matter.

"I am addressing those of you who, like me, defend the democratic ways of the ISSF management.

"However, in the present case the democratic way of development may bring us to a dead end.

"Now it is impossible, even harmful, to start changing the recommendations done to the IOC by the ISSF Executive Committee and the Administrative Council.

"In the future we will have a chance to show flexibility in the programme of the next Olympic Games, those events that are most interesting to the public and the athletes."

Lisin has called on ESF members to contact the ISSF and reject the idea for an Extraordinary General Assembly.

The IOC Executive Board will make a final decision on the 2020 Olympic shooting programme later this year.