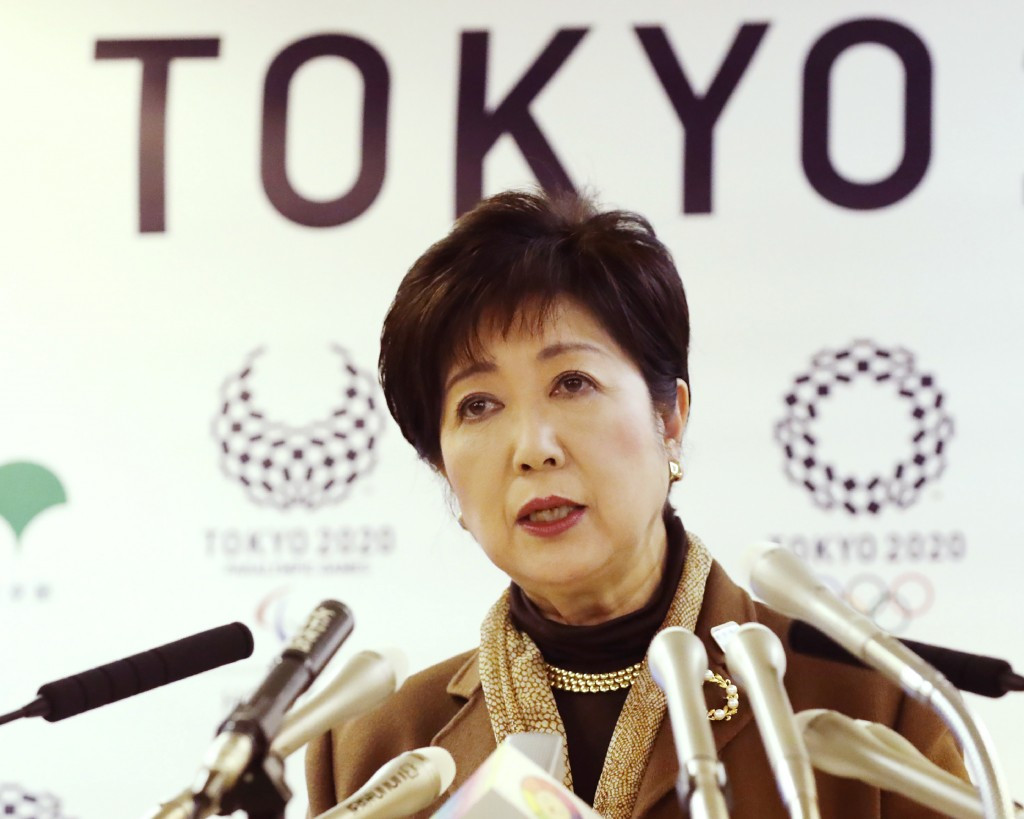 Abandoning plans to host rowing and canoe sprint at the Sea Forest Waterway during the Tokyo 2020 Olympic Games would cost ¥10 billion (£73 million/$90 million), it has been reported.

Hosting the sports at another venue was put forward as a suggestion after a Tokyo Metropolitan Government Task Force report warned of rising costs.

Rowing and canoe sprint could instead be held at the Naganuma rowing course in Tome, 400 kilometres north of the Japanese capital in Miyagi Prefecture, it was suggested.

However, the ¥10 billion abandonment figure was discussed at a meeting of the Tokyo Metropolitan Assembly's Olympic and Paralympic Games Committee, according to The Mainichi.

Work at the venue in preparation for the Games began in July, with ¥3.8 billion (£28 million/$34 million/€32 million) earmarked to remove and relocate a waste facility at the site.

A further ¥900 million (£6.5 million/$8.1 million/€7.6 million) has been committed for "test designs", it has been reported, with cancelling the project likely to result in costs relating to restoring the site to its pre-construction state.

Compensation for contractors would also contribute to the ¥10 billion.

Both the World Rowing Federation (FISA) and the International Canoe Federation (ICF) have backed holding events at Sea Forest and have expressed concerns about using Naganuma.

FISA claim there is limited flat space for vital elements such as boat storage, spectator stands, parking lots and broadcast compounds at the Tome facility.

Transportation infrastructure is highlighted as another problem due to the 85 kilometres distance between the proposed satellite Athletes' Village and the venue.

An "under-developed power supply and telecommunications infrastructure" is another issue they have raised, along with a "lack of accommodation facilities for spectators and support staff".

Another suggestion proposed using the Toda Rowing Course in neighbouring Saitama Prefecture, which played host to the sports at Tokyo 1964, but this has also been met with opposition.

Rumours that a course in Chungju in South Korea could be used have been dismissed.

A final decision could be made during the International Olympic Committee's Coordination Commission visit to Tokyo, due to take place on December 1 and 2.

The Koike-backed report also suggested that swimming and volleyball venues be moved as part of the bid to keep costs down.

The meeting reportedly heard that renovating the Yokohama Arena for volleyball would cost more than the ¥700 million (£5.1 million/$6.3 million/€5.9 million) currently predicted.

A new Olympic Aquatics Centre could also lose up to ¥854 million (£6.2 million/$7.7 million/€7.2 million) per year, regardless of what seating capacity is eventually chosen.