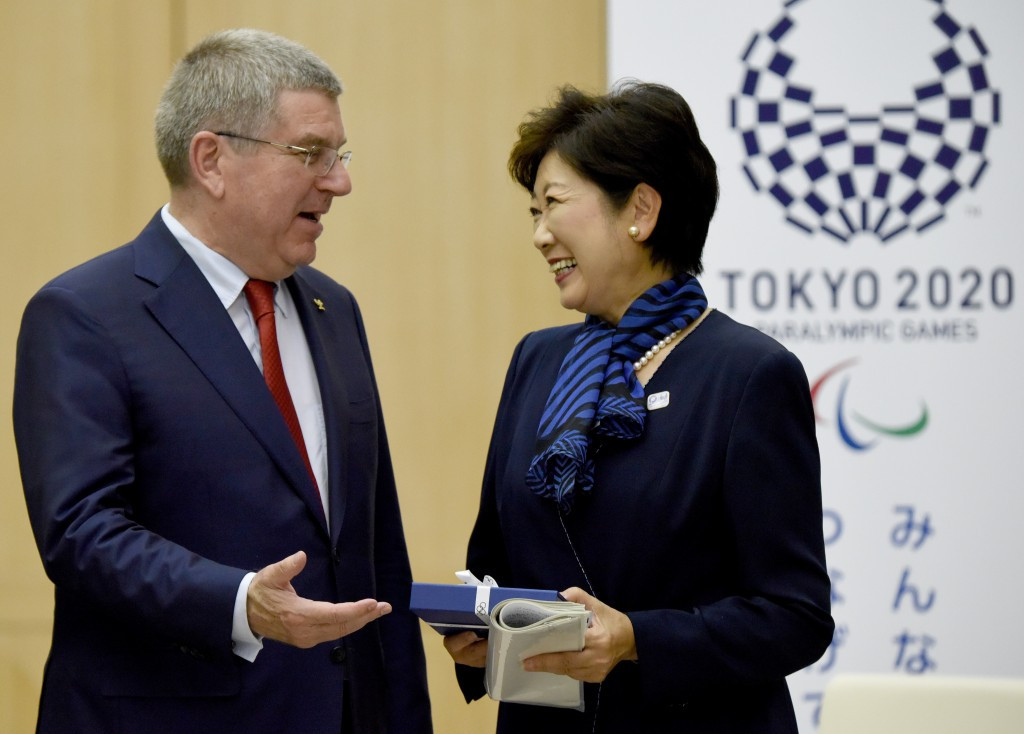 A Tokyo Metropolitan Government department have reportedly cast doubt on whether the Naganuma rowing course in Tome could be prepared in time for the Tokyo 2020 Olympic Games, should it replace the Sea Forest Waterway as the sport’s venue.

The course, located 400 kilometres away from the Japanese capital in the Miyagi Prefecture, was earmarked as a potential replacement venue last month.

It followed a Tokyo Metropolitan Government Task Force, commissioned by the city's new Governor Yuriko Koike proposing that venues for rowing and canoe sprint, volleyball and swimming be moved in order to help avoid an overall budget rise to ¥3 trillion (£22 billion/$30 billion/€26 billion).

According to Japanese news agency Kyodo News, a Tokyo Municipal Government department has suggested the proposed venue may not be ready for the Games even if it is chosen.

The time required to buy land and carry out an environmental impact assessment is reportedly behind the doubts of the department.

The International Rowing Federation (FISA) have urged Tokyo 2020 to press ahead with the current plan to hold competition at Sea Forest Waterway.

Far higher cost estimates, however, have been circulating since at least 2015.

A four-party working group review process agreed by Governor Koike and International Olympic Committee (IOC) President Thomas Bach are due to stage three days of meetings next week as they seek to come to an agreement on any required changes.

Koike, who promised to cut the spiralling cost of the Games when she was elected in July, promised they will put forward several options and attempt to come to an agreement.

"I’ve been asked by the IOC to have discussion before narrowing it down to one proposal, so there have been changes," Koike told Kyodo News.

"We’ll put together several options and seek the solution through a four-way discussion.

"At the same time I’m not sure about tossing out all sorts of ideas.

"We have to narrow it down to a certain extent if we are not to miss the last chance to re-examine venues."

Earlier this week International Swimming Federation (FINA) executive director Cornel Marculescu and the head of the Alliance of Japan Top Leagues called upon Tokyo 2020 to stick to their plans to construct aquatics and volleyball venues, respectively.

The two sport’s planned venues were among those earmarked for potential changes by the Tokyo Government report.