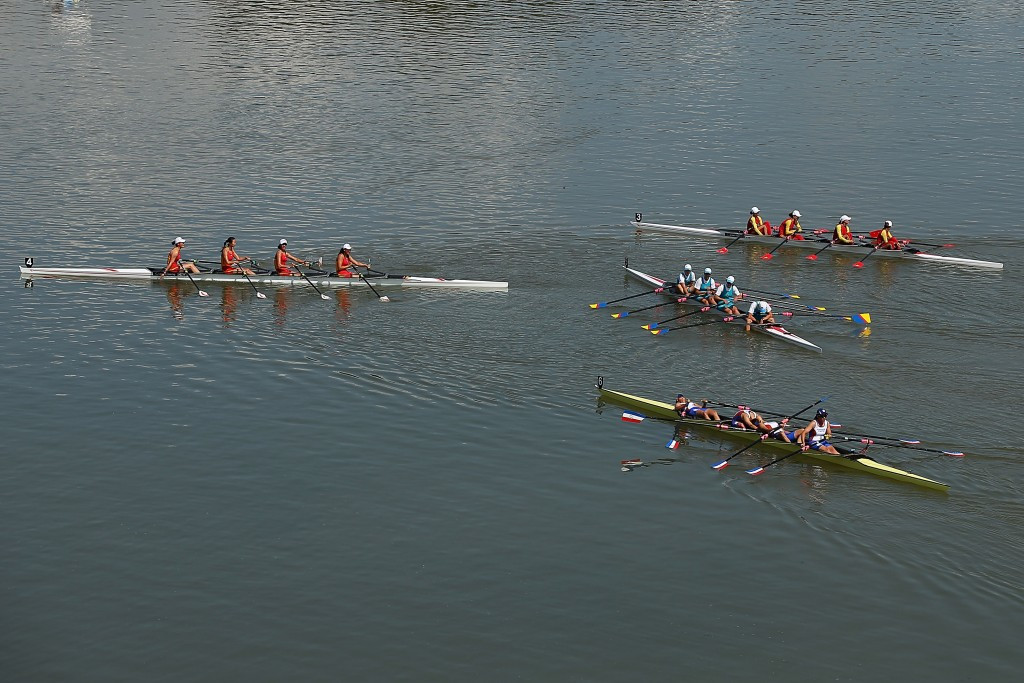 The World Rowing Federation (FISA) have claimed they have not been involved in any discussions about moving the Tokyo 2020 Olympic venue out of Japan.

Uncertainty currently surrounds where the sport will be staged at the Games in the Japanese capital - with reports emerging that the International Olympic Committee (IOC) were considering a course in Chungju in South Korea should an agreement not be reached over a Japanese facility.

IOC President Thomas Bach declined to comment on these reports, claiming they had only been made aware of the issue by the media.

FISA have today reiterated their support for the initial Tokyo 2020 venue choice - the Sea Forest Waterway - and said in a statement: "FISA has not been involved in any discussions that might consider other venues outside of Japan."

Another plan on the table for events in both rowing and canoe sprint is a move of more than 400 kilometres north to the Naganuma rowing course in Tome.

It is claimed that the budget for Tokyo 2020 could spiral to ¥3 trillion (£22 billion/$30 billion/€26 billion), four times its initial value, unless drastic alterations, such as moving venues, are made.

Koike met with Bach in Tokyo yesterday to discuss the issue, with the German insisting the fears over the ballooning budget would prove unfounded.

A four-way working group, between the IOC, Tokyo 2020 and the Tokyo Metropolitan and Japanese Governments, has been established to look at the sustainability of the event.

"FISA fully supports the IOC proposal for a four party working group review process, which was agreed between Governor Koike and IOC President Bach, with a key focus on finding additional efficiencies while keeping a focus on sport, athletes and maximized benefits for the people of Tokyo.

"FISA understands that, at a later stage, specific venues savings will be looked at with the International Sports Federations involved in the process. FISA will provide its full support and experience to this review process.

"FISA remains of the view that the Sea Forest Water Sports Centre is the only venue in Japan which can meet the requirements for an Olympic Games regatta.

"FISA understands that the Sea Forest Water Sports Centre is being designed to serve as a water sports training and recreation area, which will increase the connection of the citizens of Tokyo with the bay.

"FISA therefore looks forward to continuing to find financial savings and operational efficiencies for Sea Forest while ensuring a world class field of play for Tokyo 2020. It equally looks forward to helping to provide a sustainable and significant legacy for the people of Tokyo from this venue."

The International Canoe Federation (ICF) have joined FISA in voicing concerns about holding events in Naganuma.

Transportation infrastructure is highlighted as another problem due to the 85 kilometre distance between the proposed satellite Athletes' Village and the venue.

An "under-developed power supply and telecommunications infrastructure" is another issue they have raised, along with a "lack of accommodation facilities for spectators and support staff".

The ICF also rejected suggestions from the Japanese Canoe Federation that the Toda Rowing Course in neighbouring Saitama Prefecture, which played host to the sports at Tokyo 1964, could be used as an alternative.