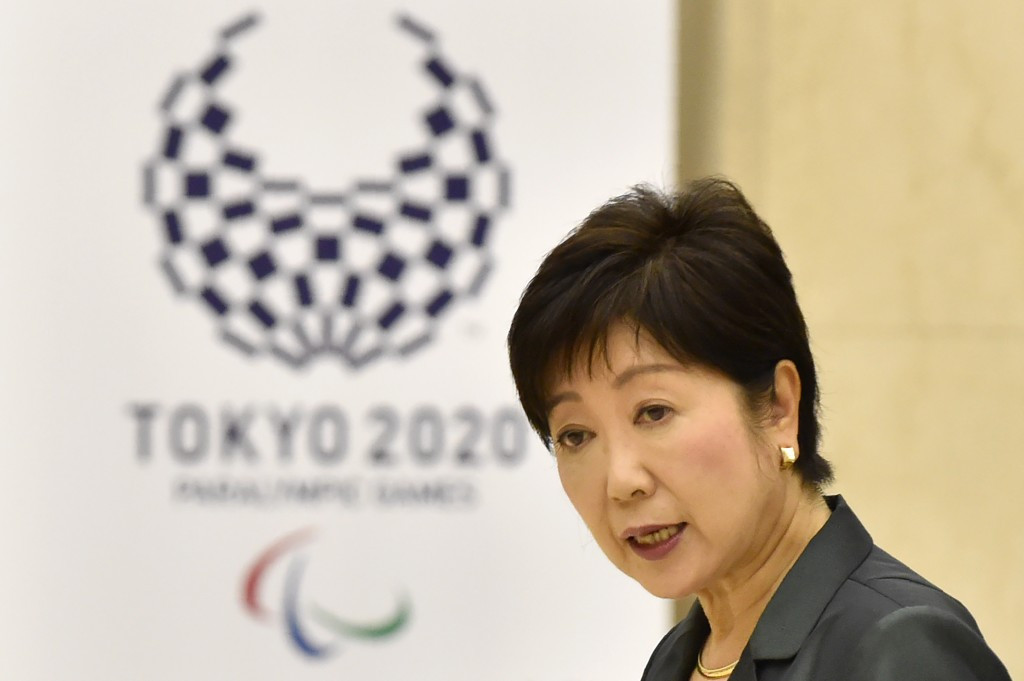 Plans to develop a new rowing and canoe sprint course at Sea Forest must either be downgraded or scrapped entirely in order to save costs, a Tokyo Metropolitan Government panel have proposed in a final report today.

Publication of the report coincided with the first meeting of a four-party technical working group also consisting of representatives from the International Olympic Committee (IOC), Tokyo 2020 and the Central Government.

In a final report submitted to Tokyo Governor Yuriko Koike, it was proposed that a downgrading of the proposed Sea Forest course on Tokyo Bay from permanent to temporary status could cut costs from a projected ¥70 billion yen (£540 million/$660 million/€600 million) to around ¥30 billion (£230 million/$280 million/€260 million).

This was described as the only realistic alternative to the Sea Forest venue.

The panel of outside experts also claim that total costs could rise to around 3 trillion yen (£22 billion/$30 billion/€26 billion) - four times the initial budget - if severe cuts are not made.

Two proposals were put forward for a new Aquatics Stadium designed to host swimming, diving and synchronised swimming in 2020.

These involved seating being slashed to either 20,000 or 15,000 were changed, although an initial idea by the panel to make the venue temporary has been abandoned.

Two proposals have also been put forward for volleyball, involving either the new Ariake Arena or the existing Yokohama Arena.

The IOC had requested the Metropolitan Government group suggest more than one proposal for each sport.

It is understood that the report has already been discussed by the Working Group in their meeting today.

"The IOC wanted several options to discuss at the working group, not just one," Kyodo News reported Koike as saying today.

"The meetings that started today will be very technical and we hope we can narrow down our options through the discussions."

The sports world is opposed to any further changes, however, to a venue plan which had already been finalised.

Proposals to shift or change the rowing and canoe sprint venue is likely to prove particularly contentious.

Officials from both sports claim the Sea Forest venue is the only one that fits its requirements.

They claim the operational budget remains at the bid-time level of $100 million (£81 million/€91 million), although this figure does not include wider infrastructural work which they claim is non-sport specific.

This includes a new bridge which would connect Greater Tokyo to the new islands in Tokyo Bay, and the re-siting of a garbage transfer facility.