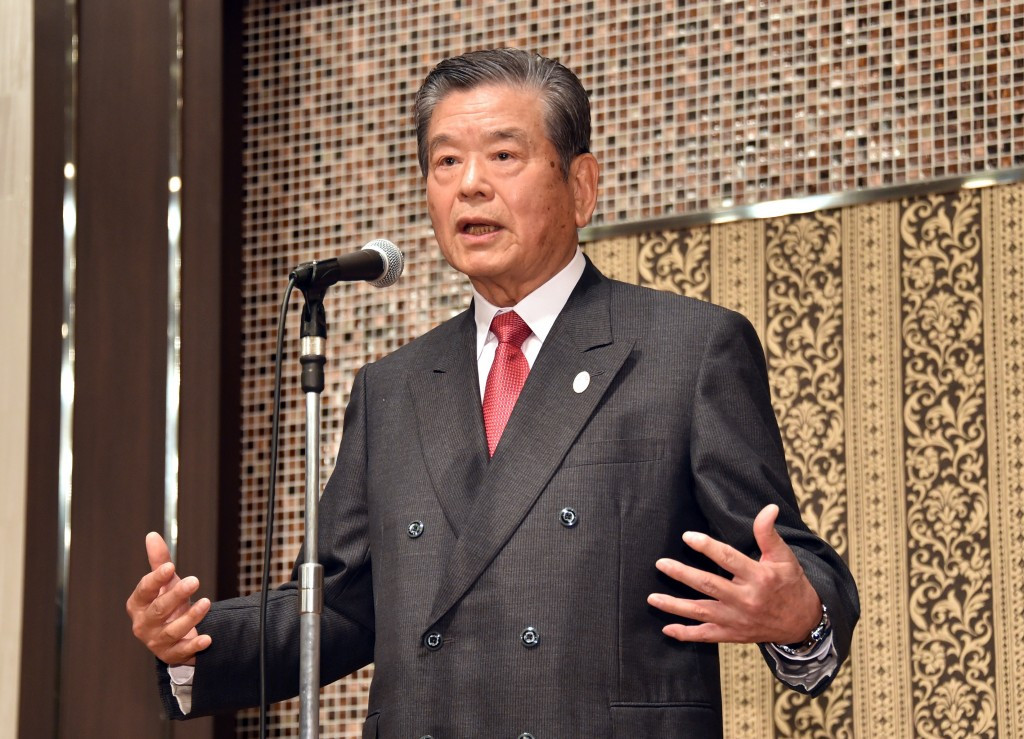 The head of the Alliance of Japan Top Leagues (JTL) has become the latest official to urge Tokyo 2020 to stick to their existing plans for the Games, with his focus centering on the Ariake Arena volleyball venue.

Volleyball is one of the sports reportedly being considered for a venue change at the Olympic Games in the Japanese capital, in a bid to ease problems and reduce raising costs.

It has been claimed that a renovation of the Tokyo Big Sight building in Koto Ward could instead be used to house volleyball competitions.

The JTL, led by Saburo Kawabuchi, gave a petition to the Metropolitan Government and Tokyo 2020 to urge them to continue as planned with the construction of the Ariake Arena, according to Kyodo News.

The alliance, which consists of 13 leagues for team based sports, have claimed a new facility is necessary in the future.

"I’m convinced of the absolute necessity of building an arena we can boast about to the world," Kawabuchi said to Kyodo News.

His comment comes a day after International Swimming Federation (FINA) executive director Cornel Marculescu called for Tokyo to stick with its plans to build a new aquatics venue.

The proposed new Olympic Aquatics Stadium is due to be built in Koto Ward in the Tokyo Bay zone, in order to house swimming, diving and synchronised swimming competition.

The task force recommended that the existing Tatsumi International Swimming Center, where water polo is currently scheduled to be held, could host swimming events.

Other changes currently under consideration include a move of rowing and canoe sprint venues 400 kilometres away to the Naganuma rowing course in Tome.

It is hoped that decisions will be reached by the end of the month.