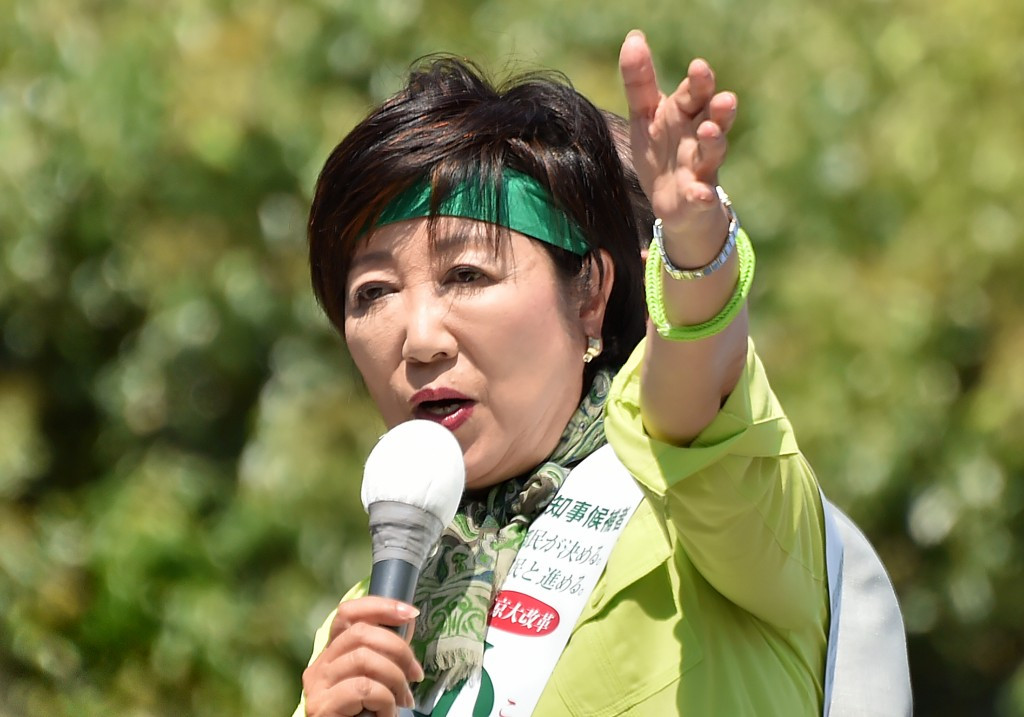 She will replace Yōichi Masuzoe, who resigned last month after he was accused of misusing public funds.

Koike, 64, will now play a key role in orchestrating preparations for the Tokyo 2020 Olympic and Paralympic Games.

“I would like to implement new policies that no one has ever seen,” she said when on the cusp of victory.

The election of an official already versed in the sports world should come as a relief to the International Olympic Committee (IOC) ahead of a Tokyo 2020 presentation here during the IOC Session starting on Tuesday (August 2).

One of her first duties will be to receive the Olympic flag from Rio Mayor Eduardo Paes at the Closing Ceremony here on August 21.

Koike said she hopes to use the Olympics “as a chance to build for a new Tokyo beyond 2020”.

She will become the fourth Tokyo Governor since 2012, with the last three having resigned before the end of their four year terms.

Masuzoe, who replaced Naoki Inose, quit on June 15 in the wake of continued calls for him to resign, which had overshadowed all other matters in the Japanese capital.

The 67-year-old former Health Minister was alleged to have spent JPY ¥213 million (£1.5 million/$2 million/€1.8 million) on eight trips during his first two-years in office, with claims he had used funds to holiday lavishly with his family.

Tokyo 2020 organisers claim that the furore surrounding Masuzoe was not a distraction to Games planners, who are still reeling from problems which have included the scrapping of initial plans for the newly-designed National Stadium and a plagiarism scandal surrounding the initial emblem choice.

These were followed by allegations of a suspicious payment made by Tokyo 2020 to Black Tidings, a Singapore-based firm with links to the son of former International Olympic Committee member Lamine Diack, during its successful campaign.