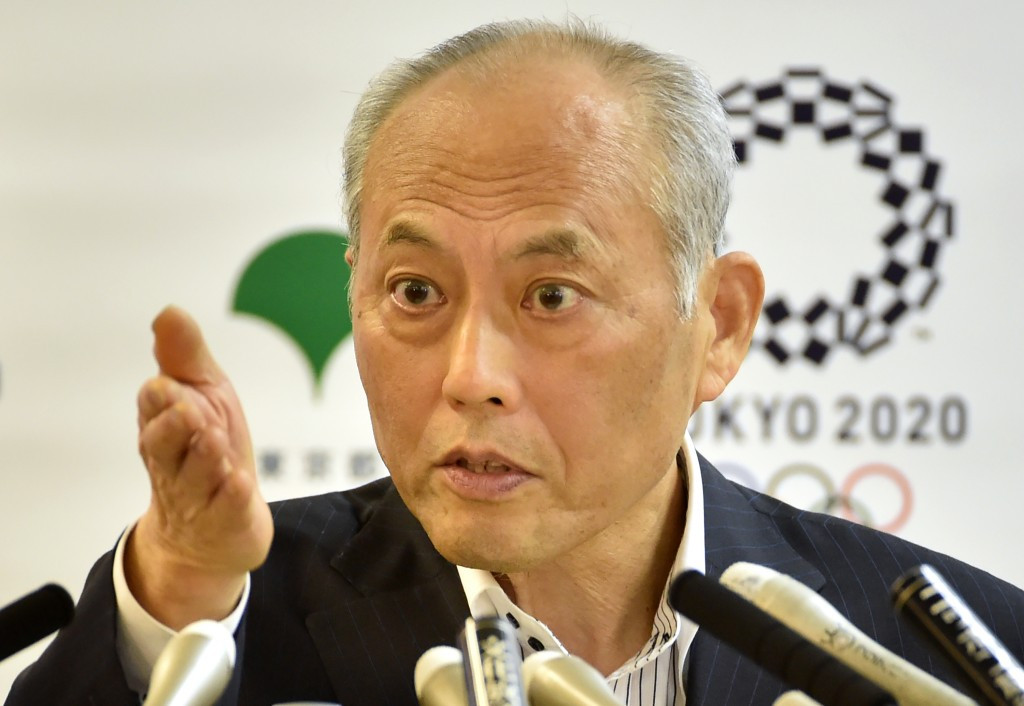 Tokyo Governor Yoichi Masuzoe is facing calls to resign from his post after being accused of misusing public funds for private purposes and business trips.

The 67-year-old was alleged to have spent JPY ¥213 million (£1.4 million/$2 million/€1.8 million) during eight trips during his first two-years in office, with claims he had used funds to holiday with his family.

Masuzoe is expected to face a no-confidence motion in the Tokyo Assembly tomorrow, which would either require him to resign or dissolve the Assembly, should it receive a two thirds majority.

Currently the politician is scheduled to attend the Rio 2016 Olympic Games Opening Ceremony, but should he be forced to resign, an election for his replacement or a new Assembly could be held during the Games.

It would mean that a temporary Governor would have to accept the Olympic flag during a handover during the Closing Ceremony at the end of the Games.

The Liberal Democratic Party of Japan and Komeito are currently the ruling house within the Assembly, with the former, along with opposition support from the Democratic Party and the Japanese Communist Party, pushing for the no-confidence verdict.

“The Governor is not qualified to talk about the 2020 Tokyo Olympics and Paralympics, and should resign,” Komeito’s Tamiko Matsuba, according to Japan Today.

"I don't intend to cling to the governor's seat," Masuzoe said following questioning on Monday, according to Reuters.

"But I think the confusion of having an election at the same time as the Rio Olympics would not be to the benefit of the next Olympic host city."

A poll by The Mainichi found that 77 per cent of Japanese people believe that Masuzoe should step down from his post over the scandal.

The political crisis will come as a blow to Tokyo 2020, as they continue to preparations to stage the Olympic and Paralympic Games in four years time.

However, they have reportedly claimed that the furore surrounding Masuzoe has not been a distraction to the organisation, who are currently reeling from problems which have included the scrapping of initial plans for the newly designed National Stadium and a plagiarism scandal surrounding the Tokyo 2020 emblem.

More seriously, these have been followed by allegations of a suspicious payment made by the Tokyo 2020 to Black Tidings, a Singapore-based firm with links to the son of former International Olympic Committee (IOC) member Lamine Diack, during its successful campaign.

Japanese Olympic Committee President and Tokyo bid leader Tsunekazu Takeda has previously stated that the fee was for legitimate consultancy work, but the French probe is continuing.

Takeda reportedly claimed that Tokyo 2020 have not been made aware of any time-frame regarding the investigation during an Executive Board meeting this week.

“It was not part of the agenda at the meeting, only a brief, general explanation from President Takeda,”

“He just mentioned that an investigation has been launched and that he spoke before the Parliament, things of that nature.”

“Our stance on the issue has not changed, in that the Organising Committee is an organisation formed after the bid was won and therefore we have no way of knowing what activities took place during the bid.”