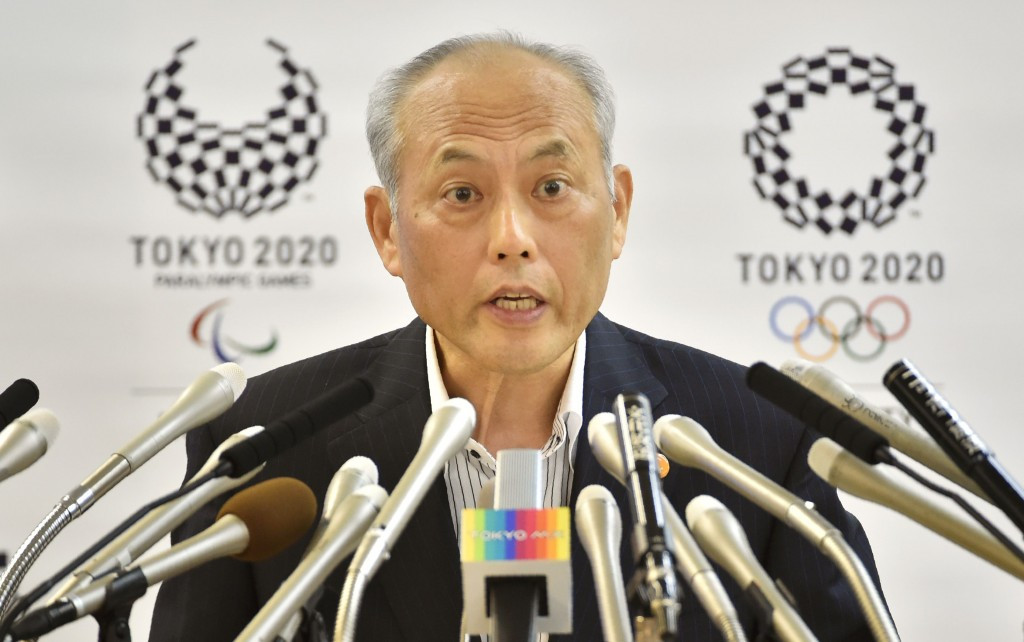 Tokyo Governor Yoichi Masuzoe has resigned after being accused of misusing public funds in a fresh blow to the city's preparations for the 2020 Olympic and Paralympic Games.

His resignation followed weeks of struggle to retain his post which have overshadowed all other matters in the Japanese capital.

Masuzoe was alleged to have spent JPY ¥213 million (£1.4 million/$2 million/€1.8 million) on eight trips during his first two-years in office, with claims he had used funds to holiday lavishly with his family.

At one point, it appeared likely he would desolve the Tokyo Assembly rather than step-down, but he has now belatedly decided to relinquish his post amid surging public and political opposition.

His resignation is expected to take effect on Monday (June 21).

The 67-year-old, a former Health Minister, was elected to his post in February 2014 after hailing Tokyo 2020 as a key priority.

An English and French speaker, he was seen as having played a key role in lobbying to have events moved in order to reduce costs and in liaising with international officials.

He had also been scheduled to attend the Closing Ceremony of Rio 2016 on August 5, where he would have accepted the Olympic flag from Brazilian organisers as head of the next host city.

A temporary Governor will now be expected to perform this role.

Tokyo 2020 organisers claim that the furore surrounding Masuzoe has not been a distraction to the organisation, who are still reeling from problems which have included the scrapping of initial plans for the newly designed National Stadium and a plagiarism scandal surrounding the initial emblem choice.

More seriously, these have been followed by allegations of a suspicious payment made by Tokyo 2020 to Black Tidings, a Singapore-based firm with links to the son of former International Olympic Committee (IOC) member Lamine Diack, during its successful campaign.

"Since then, he has contributed greatly to preparations for the success of Tokyo 2020.

"The Tokyo 2020 Organising Committee considers the timing of this leadership change in the host city to be regrettable.

"As the body responsible for the management of the Games, it is the position of the committee that the Tokyo Metropolitan Government, as the successful bidder for the Tokyo 2020 Games, bears responsibility for the steady progress of preparations.

"It is my hope that the new Governor fully recognises this point.

"The Organising Committee looks forward to working closely with new Governor and proceeding with efforts to ensure the smooth progress of Games preparations."