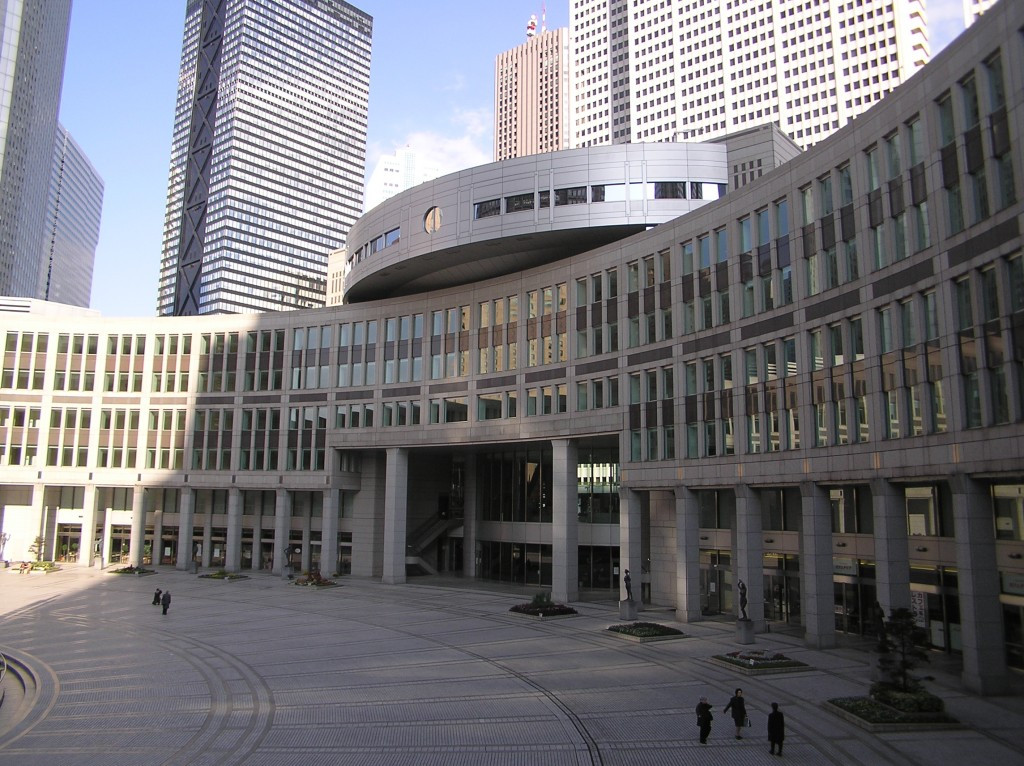 The Tokyo Metropolitan Assembly has cancelled scheduled trips to Rio de Janeiro to observe the Olympic and Paralympic Games this summer in the wake of the scandal which forced the resignation of the city's Governor Yoichi Masuzoe.

The Assembly had planned to send 27 officials in four groups to Rio 2016 so they could gain experience of the Olympics and Paralympics before the Japanese capital stages the events in 2020  but decided that the cost would be much higher than expected.

The decision to cancel the trip coincided with a citizens’ ombudsman submitting a request to the Assembly for a review of the costs.

“We decided that dispatching a mission of assembly members is inappropriate because of the surging costs and other reasons,” Tokyo Metropolitan Assembly President Shigeo Kawai, a member of the ruling Liberal Democratic Party (LDP), said.

Kawai said it is up to each party group to decide whether to send members at their own expense.

The LDP has decided to send its own mission, saying the trip is “essential” to learn at first-hand about the host city’s role and its challenges in managing the Olympics and Paralympics.

Other Assembly members have said they may still make the trip at their own expense.

Masuzoe had resigned last week after being accused of misusing public funds.

Masuzoe was alleged to have spent JPY ¥213 million (£1.4 million/$2 million/€1.8 million) on eight trips during his first two-years in office, with claims he had used funds to holiday lavishly with his family.