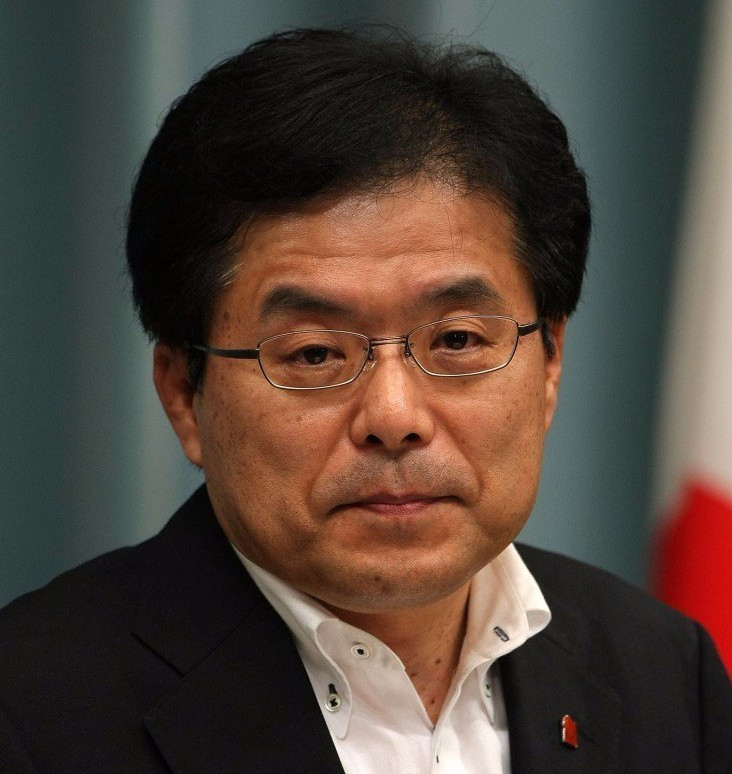 Hiroya Masuda, a candidate to be the next Governor of Tokyo, has vowed to “speed up” the Japanese capital’s preparations for the 2020 Olympic and Paralympic Games as campaigning for the role began today.

A number of Japanese politicians and officials have put themselves forward for the position, vacated last month by Yoichi Masuzoe, who resigned after he was accused of misusing public funds.

The successful candidate will become the third Tokyo Governor since the city was awarded the 2020 Olympics and Paralympics in 2013.

One of their first official duties will be to accept the Olympic flag from Brazilian organisers as the head of the next host city at the Closing Ceremony of Rio 2016 on August 21.

This was expected to be performed by a temporary Governor but the new leader of Tokyo is now likely to take over, with the vote scheduled for July 31.

Masuda, a former bureaucrat backed by Prime Minister Shinzō Abe's ruling Liberal Democratic Party, will go up against Yuriko Koike, Japan’s first female Defence Minister, and a host of others in the race to become Masuzoe’s successor.

The topic of the Tokyo 2020 Olympics and Paralympics was high on the agenda of the candidates at a press conference held today, with Masuda and Koike both pledging to ensure the event in four years’ time runs smoothly.

“Politics and money, a very old problem, arose again, leaving Tokyo leaderless at a time when it faces many issues,” Masuda, a former Cabinet Minister, said, as reported by Reuters.

“The first growth strategy I wish to promote is the Tokyo 2020 Olympics.

“We have stumbled just at the start and need to speed up our preparations.”

Masuzoe, who replaced Naoki Inose, quit on June 15 in the wake of continued calls for him to resign, which had overshadowed all other matters in the Japanese capital.

The 67-year-old former Health Minister was alleged to have spent JPY ¥213 million (£1.5 million/$2 million/€1.8 million) on eight trips during his first two-years in office, with claims he had used funds to holiday lavishly with his family.

Tokyo 2020 organisers claim that the furore surrounding Masuzoe has not been a distraction to Games planners, who are still reeling from problems which have included the scrapping of initial plans for the newly-designed National Stadium and a plagiarism scandal surrounding the initial emblem choice.

These were followed by allegations of a suspicious payment made by Tokyo 2020 to Black Tidings, a Singapore-based firm with links to the son of former International Olympic Committee member Lamine Diack, during its successful campaign.