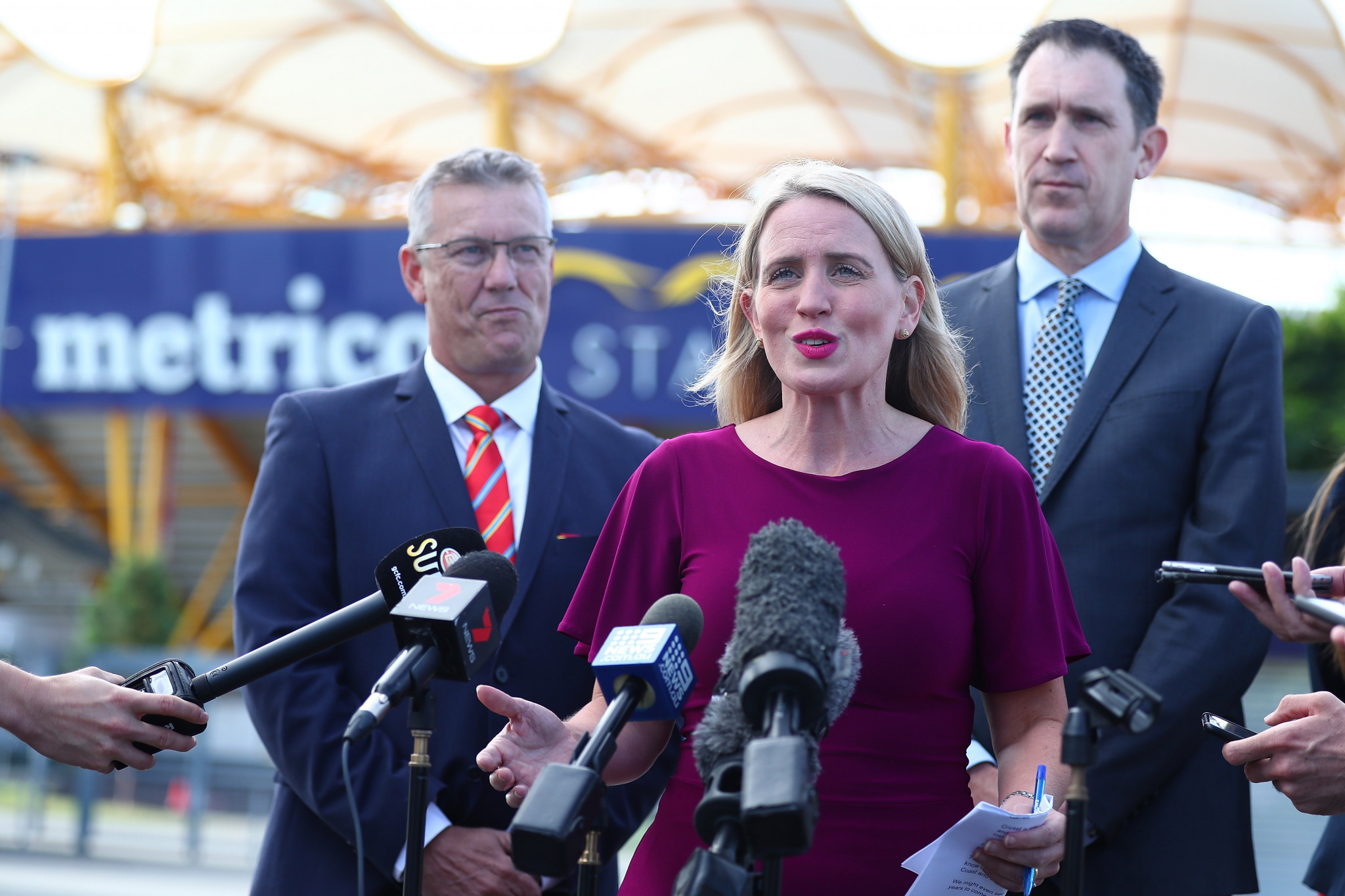 Kate Jones has said the Liberal National Party (LNP) sought legal advice about the possibility of cancelling the Gold Coast 2018 Commonwealth Games back in 2012.

The Labor politician, who served as the Commonwealth Games Minister for the Games, produced documents at state budget estimate hearings in Queensland today.

She had claimed earlier this year that in October 2012, the then LNP State Government - led by former Premier Campbell Newman - had sought advice about cancelling the Games.

Newman denied having recollection of potential discussions about cancellation in May.

"The advice that Mullins Lawyers provided at that time was that such an order would do immeasurable damage to the standing of the state of Queensland and the Gold Coast and the host city," she said, according to the Brisbane Times.

"The damages that would be forced to be paid by the state, if the Commonwealth Games had been axed, would be in excess of $1 billion."

Jones also stated advice was sought from lawyers about the possibility of moving the Games from Gold Coast to nearby Brisbane.

At estimates today it was revealed the LNP’s plan to ditch @GC2018 would have cost #Qld taxpayers $1 billion.

Glad they didn’t cut the biggest event in our state’s history - but didn’t stop them slashing public servants, the tourism & innovation budgets

It was claimed the damages would have included unpaid payments to the Commonwealth Games Federation and the costs associated with hosting the multi-sport event elsewhere.

Shadow Commonwealth Games Minister John-Paul Langbroek said the LNP had sought legal advice due to Games having previously been underfunded by the former State Government when taking power in 2012.

Jones responded by claiming that the Labor Government had fully funded the Games in their budget.

"The LNP sought advice about all kinds of issues around this colossal mess so Queensland taxpayers would not be stung," Langbroek said.

"The Commonwealth Games would never have happened without the LNP and that is the truth."

Amid the party political debate over the Games, Jones claimed Gold Coast 2018 produced an injection into the Queensland economy.

The Games took place from April 4 to 15 this year and were widely viewed as a successful edition of the multi-sport event.

More than 6,600 athletes and team officials attended the Games, which were the first to be held in a regional Australian city.

Birmingham will stage the Games in 2022, with the English city having been confirmed as hosts in December.