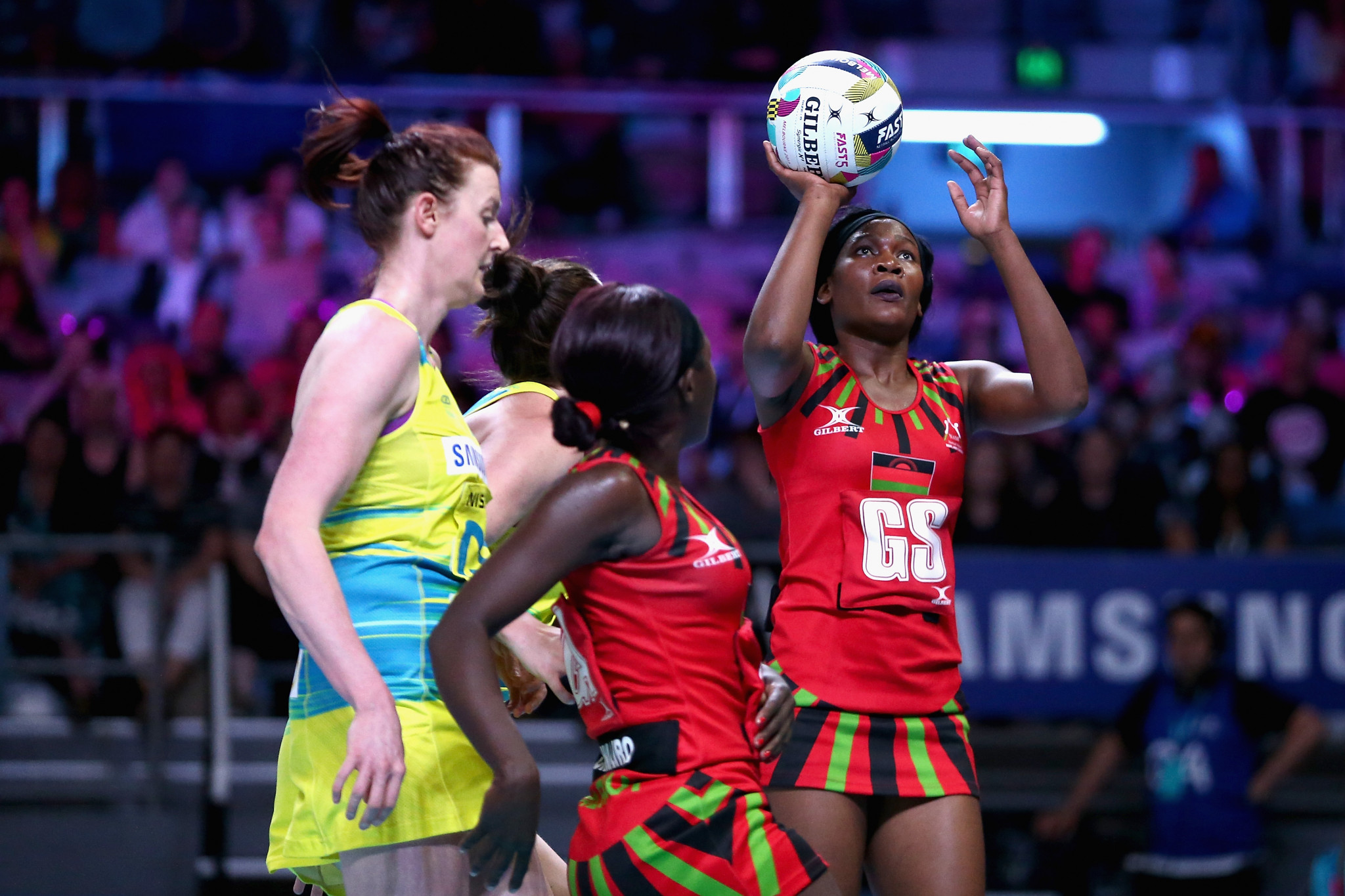 Malawi have named netball player Joyce Mvula as their flagbearer for the Gold Coast 2018 Commonwealth Games.

The shooter plays in England for Manchester Thunder and has been given the honour for the Opening Ceremony on April 4.

It comes with the African nation hoping for a netball medal in Gold Coast.

They are currently ranked sixth in the world although all five countries above them are also in the Commonwealth.

Games against New Zealand, England, Wales, Scotland and Uganda await Malawi in the pool phase of the competition.

The top two will reach the semi-finals.

Malawi will also compete in athletics in Gold Coast.

The country has won three Commonwealth Games medals in its history since first competing at Edinburgh in 1970.

All three are bronze and have come in boxing.