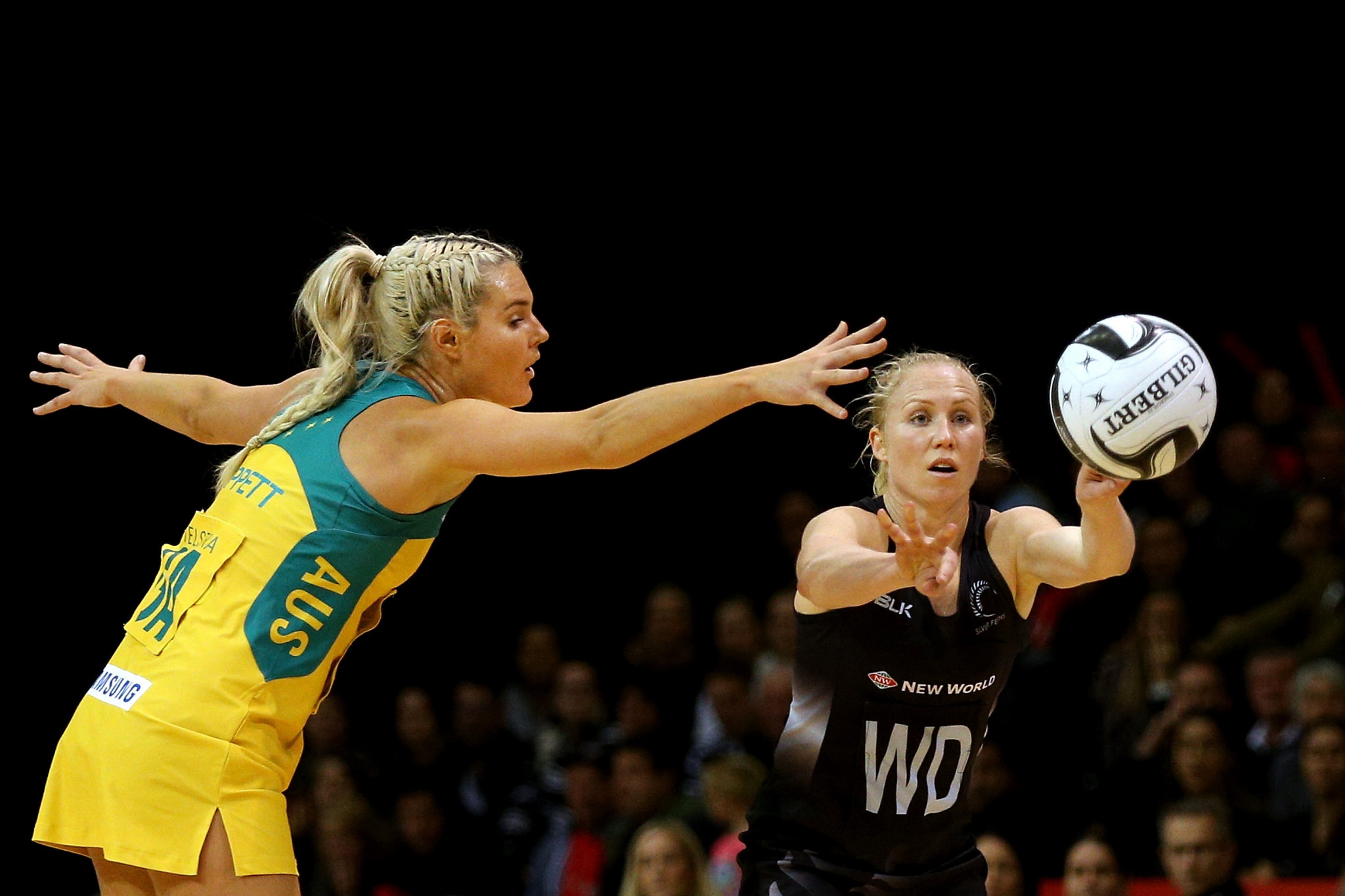 Laura Langman has made herself unavailable for New Zealand's netball team at this year's Commonwealth Games in the Gold Coast.

The 31-year-old mid-courter, a gold medallist at Melbourne 2006 and New Delhi 2010, is taking an indefinite break from the sport this year and Stuff has reported that she will not return to the national side for Gold Coast 2018

This is despite talks being held between Langman, the second most capped Silver Ferns player in history with 141 tests, and Netball New Zealand (NNZ) about the matter.

NNZ chief executive Jennie Wyllie has told Newshub that Langman is enjoying her "downtime" and will not be making herself available for selection.

She is on holiday in Canada and this week posted Instagram photos and videos of her snowboarding at Big White Mountain in British Columbia.

Langman last played for New Zealand in October 2016, prior to signing for Australian side Sunshine Coast Lightning.

Her move to the Lighting put her international career on hold as NNZ’s regulations state players must represent a domestic franchise in order to be eligible to compete for New Zealand.

Langman terminated her 2018 contract with the Lighting in November to spend some time away from the game.

New Zealand's 12-player squad for Gold Coast 2018 is due to be named next Thursday (February 8).

Netball competition at the Commonwealth Gams is due to take place at the Gold Coast Convention and Exhibition Centre from April 5 to 15.

New Zealand have been drawn in Pool B against England, Malawi, Scotland, Uganda and Wales.

At Glasgow 2014, the Silver Ferns lost to Australia in the final.

The win for Australia was sweet revenge having lost to New Zealand in the Melbourne 2006 and New Delhi 2010 finals.