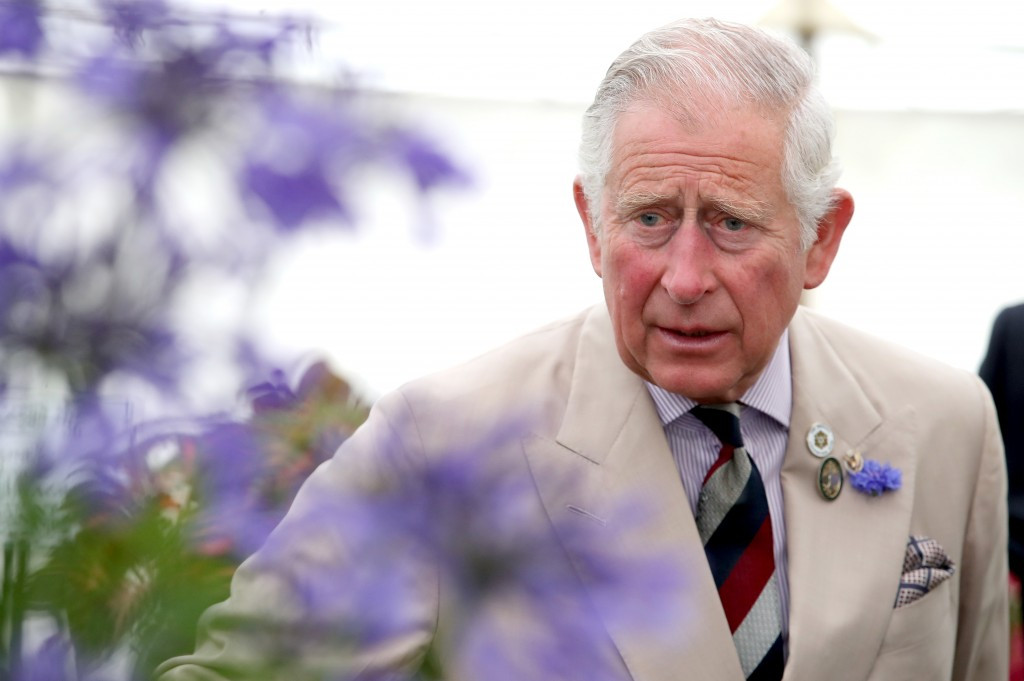 Prince Charles will officially open next year's Commonwealth Games in Gold Coast in place of The Queen, it has been confirmed.

The Prince of Wales will be tasked with reading out a message from Her Majesty Queen Elizabeth II which is carried in the Gold Coast 2018 Baton.

It has also been confirmed that Prince Edward, The Queen's third son and a vice-patron of the Commonwealth Games Federation, will attend the event.

The announcement follows reports in the Australian media which had claimed Prince Charles and Camilla, the Duchess of Cornwall, would attend after accepting an invitation from Queensland Premier Annastacia Palaszczuk.

The Queen, 91, is expected to confirm whether she will head to the Games in the Australian city, due to take place April 4 until 15, in October.

The 96-year-old Prince Phillip is not expected to attend having retired from Royal duties.

"As Her Majesty's representative, His Royal Highness will open the Games and read out The Queen's customary message, calling on athletes to come together in the spirit of friendly competition," a statement from the Royal Family read.

"Additionally, HRH The Earl of Wessex will attend the Games in his capacity as vice-patron of the Commonwealth Games Federation."

He also opened the 2010 edition of the event in New Delhi alongside then Indian President Pratibha Patil, while The Queen declared Glasgow 2014 open.

The Gold Coast 2018 Baton carries a message from The Queen which calls the Commonwealth's athletes to come together in a peaceful and friendly competition.

The Baton Relay began at Buckingham Palace in London at the start of March.

The Queen also sent a good luck message to athletes at the Opening Ceremony of the Commonwealth Youth Games in The Bahamas earlier this month.

It was read out by Governor-General of The Bahamas Dame Marguerite Pindling.