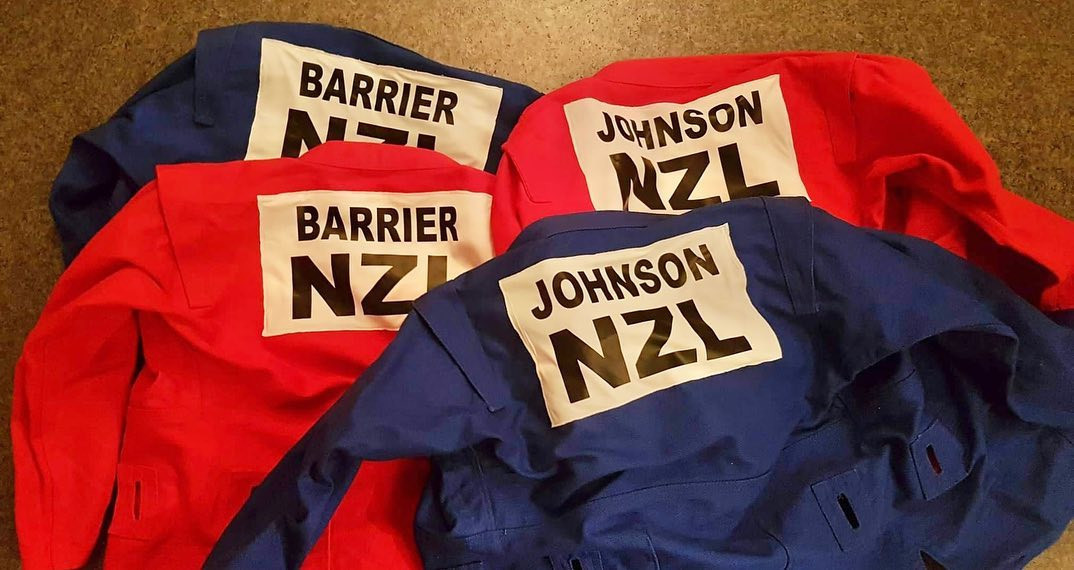 The New Zealand Sambo Federation (NZSF) is looking at schools to improve the development of the sport, with President Sergey Permitin believing the pathway will pay off should sambo make the Olympic programme at Brisbane 2032.

The Pacific nation made its World Sambo Championships debut in Bishkek, having been founded 18 months ago.

Athletes missed out last year due to COVD-19 quarantine measures in New Zealand, which were in place for incoming citizens.

However, they were able to compete at the Asian Sambo Championships earlier this year in Lebanon.

Speaking to insidethegames, Permitin said he believed it was only the start of the country's sambo journey, detailing some of the initiatives the NZSF is planning to implement.

"We are good at combat disciplines like Brazilian ju-jitsu and mixed martial arts so that's where our focus is," said Permitin.

"We want to attract athletes from those disciplines to come and try sambo.

"Sambo has had more interest due to the Ultimate Fighting Championship (UFC)."

With the International Sambo Federation (FIAS) planning to make women's combat sambo part of the World Championship programme in future, Permitin believes the nation can capitalise on this.

But his approach involves lateral thinking, using education as a platform for the sport to grow in New Zealand.

"We have a new programme that we're trying to develop similar to Sambo to School back in Russia," Permitin said.

"I'm working on adopting this to physical education in New Zealand high schools.

"[In five years] I can see New Zealand helping to build the referee and coach courses in the region, develop martial arts and sambo in schools and build this community starting from eight years old and maybe in future for Brisbane 2032."

Sambo will not be included at the Los Angeles 2028 Olympics.

The FIAS has International Olympic Committee recognition and has a stated aim of ultimately appearing at the Games.

New Zealand's love for rugby has also been used as a platform to gain more sambo players, with a national silver medallist being a rugby player, and it is claimed the sports have some transferable skills.

"Some elements of sambo we are trying to adopt to the rugby training process," added Permitin.

"Rugby athletes really enjoy it so it's a lot of fun for them and some of it really helps.

"We see quite a lot of those using them now."

Along with these national developments, the NZSF President has floated the idea of a Pacific Cup, featuring all countries that border the Pacific Ocean.