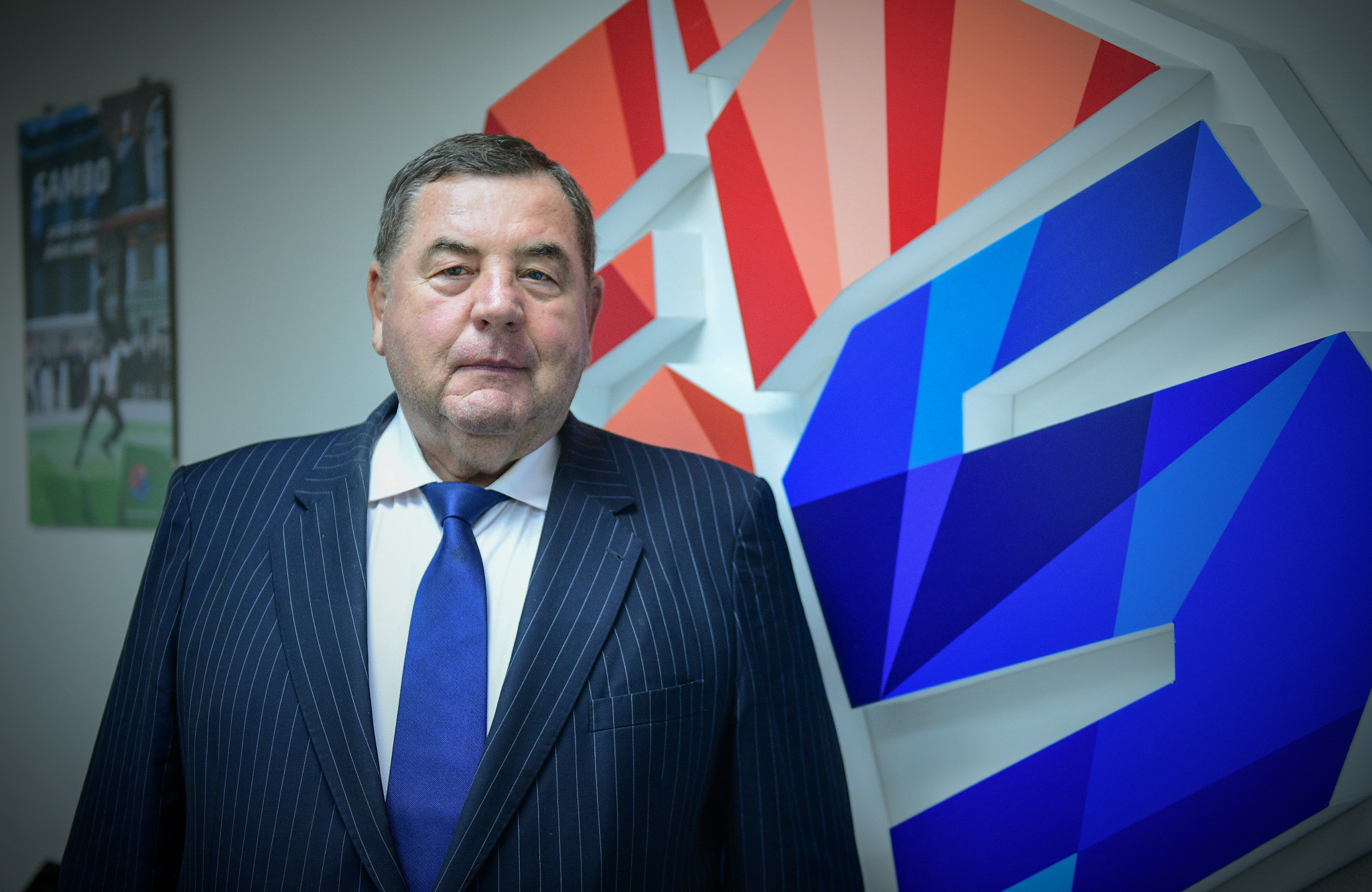 The President of the International Sambo Federation (FIAS) Vasily Shestakov has said the organisation is following the Olympic values with its inclusion of Russia and Belarus at the Sambo World Championships here, adding that the governing body remains in contact with Ukraine, who are boycotting the event.

Speaking at a press conference at the Orion Hotel, Russian-born Shestakov reiterated that sport and politics should not clash.

"Sport and politics must be separated," said Shestakov.

"We encourage every national team to participate in our Championships.

"We don't have enemies in sambo, we are competitors.

"The main idea of Olympism is to stop the wars during the Games, so we are following and supporting the values of the Olympic Games.

"That is why we encourage all national teams to participate.

"That is how we bring them together."

Ukraine decided to not travel to Bishkek for the competition due to the involvement of Russia and Belarus.

This is the first World Sambo Championships to take place since the invasion of Ukraine back in February.

FIAS expressed regret over the decision of Ukraine, but stressed the body were continuing to talk with the National Federation.

"Other sportsmen also feel sorry that Ukraine cannot compete in the Championships," added the President.

"We are in constant contact with the Ukrainian national team and discussing their financial challenges.

"I hope that the situation will be solved soon and the Ukrainian team can compete in future tournaments."

All three nations are regarded as three of, if not the three, strongest in sambo.

Russia and Belarus are competing as neutrals, with FIAS compromising on the recommendations of the International Olympic Committee, that called for an outright ban.

The World Sambo Championships are taking place in Kyrgyzstan, with two more days of competition.