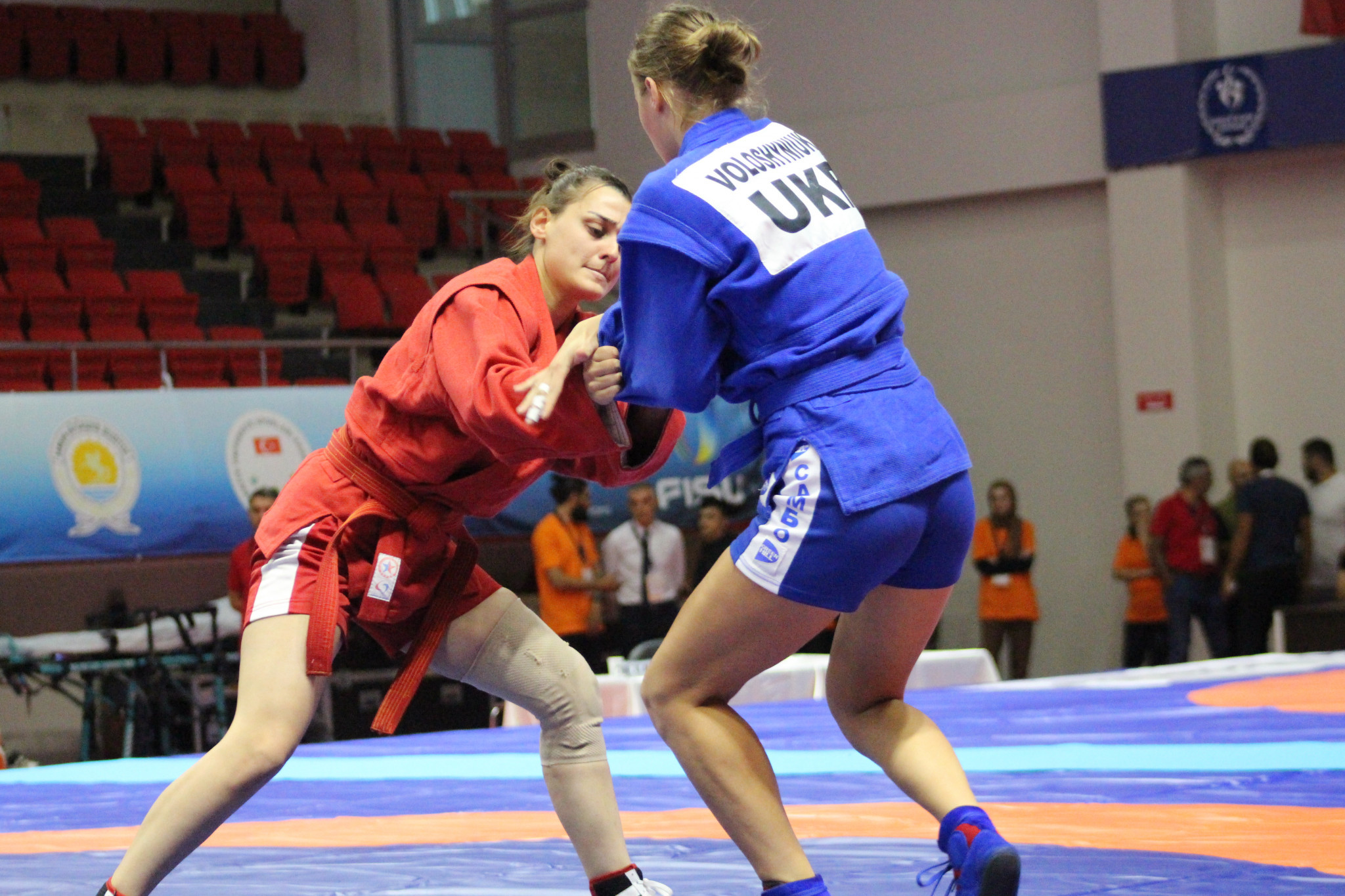 The Sambo Federation of Ukraine has not entered a team for the World Sambo Championships in Bishkek later this week, with the nation choosing to not participate while athletes from Russia and Belarus are allowed to compete.

In total, 52 nations are set to travel to Kyrgyzstan for the Championships, which are set to begin on Friday (November 11).

"Ukraine does not take part in the World Championships, they did not apply," said the International Sambo Federation (FIAS) in a statement.

"A total of 52 teams applied for the tournament."

This decision was made in response to FIAS allowing athletes from Russia and Belarus to compete in its competitions neutrally, against the recommendations of the International Olympic Committee (IOC).

The IOC called for International Federations to indefinitely suspend athletes and officials from these countries due to the two nations' involvement in the ongoing invasion of Ukraine.

It means Russia and Belarus are to compete under the FIAS flag and anthem at the Championships.

Russia is the dominant nation in sambo, with the sport's origins dating back to early Soviet Union years.

The nation typically tops the medals table by a large margin.

Russia won eight golds at the 2021 World Championships in Tashkent, with hosts Uzbekistan and Belarus the next best with three titles each.