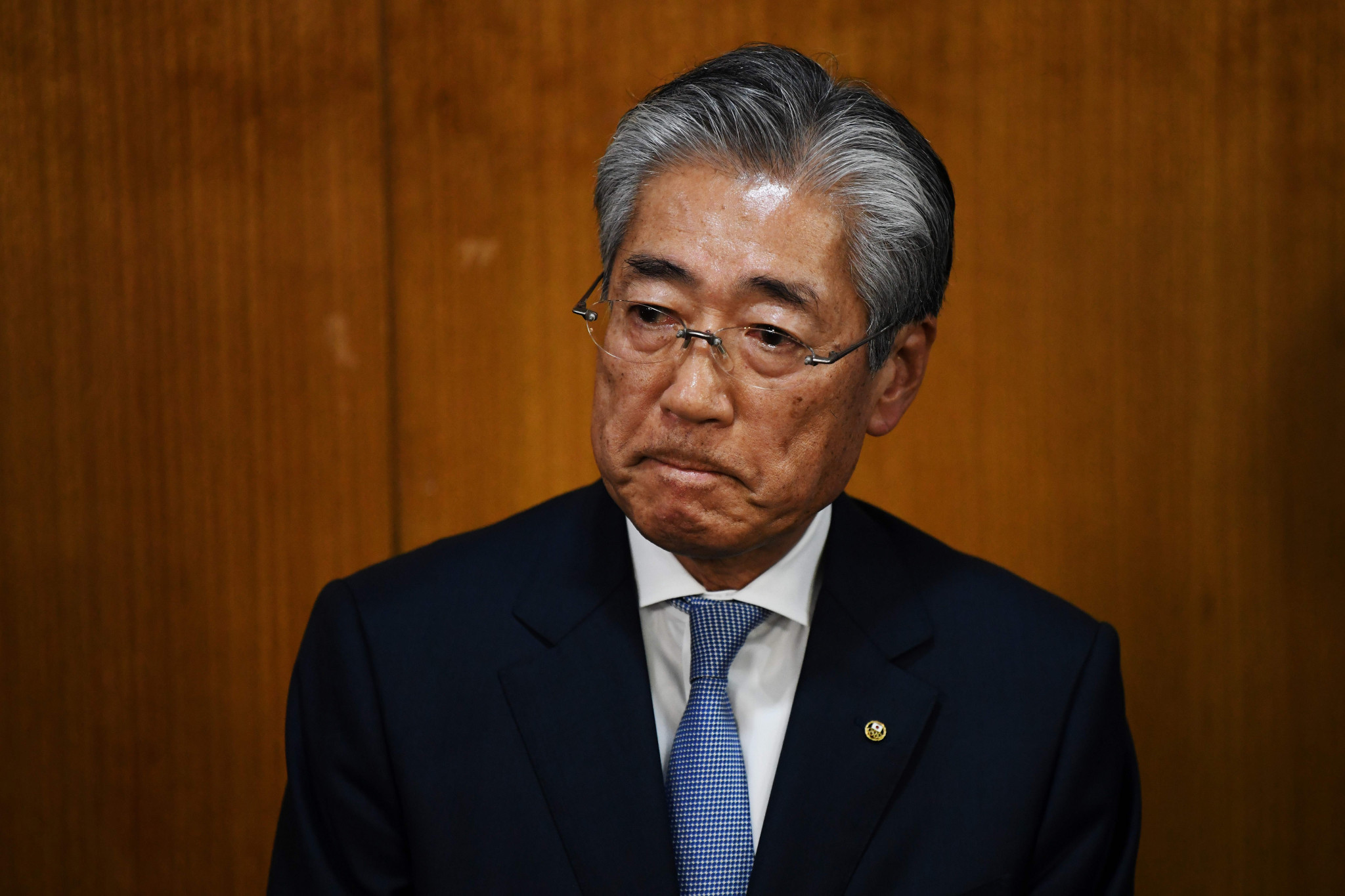 Takeda was the vice-president of the capital city's Organising Committee (OC) for the event and is believed to have been interrogated in connection to a bribery case being built against a former executive of the body Haruyuki Takahashi.

Takahashi has been accused of taking payments from two companies in return for helping them to be selected as sponsors for the Summer Games last year.

The questioning of Takeda involves asking him how Takahashi became an Executive of the Committee, as reported by Kyodo News.

The OC has been surrounded by controversy over accusations of malpractice.

In June 2019, Takeda stood down from his position with the group and as JOC President, after being investigated by authorities for accusations of bribery related to Tokyo's successful bid for the 2020 Games.

A €2 million (£1.7 million/$2 million) payment was looked into which was sent from a Japanese bank account.

The company is linked to the son of former World Athletics President, Lamine Diack, a member of the International Olympic Committee when it awarded the Games to Tokyo and who was sentenced to jail for corruption in 2020.

However, the probe was labelled as "flawed" and "unsatisfactory."

Takeda is also currently an outside director of Tokyo-based parking service operator Park24, a sponsor of the Summer Games, which was searched by prosecutors in connection with the bribery allegations earlier this month.

Takeda resigned as JOC President and as an IOC member after being implicated in an alleged earlier bribery scandal in connection to Japan's successful bid for the Tokyo 2020 Olympics and Paralympics.

Furthermore, prosecutors are investigating Osaka-based Daiko Advertising in connection with a sum of money paid to Takahashi.