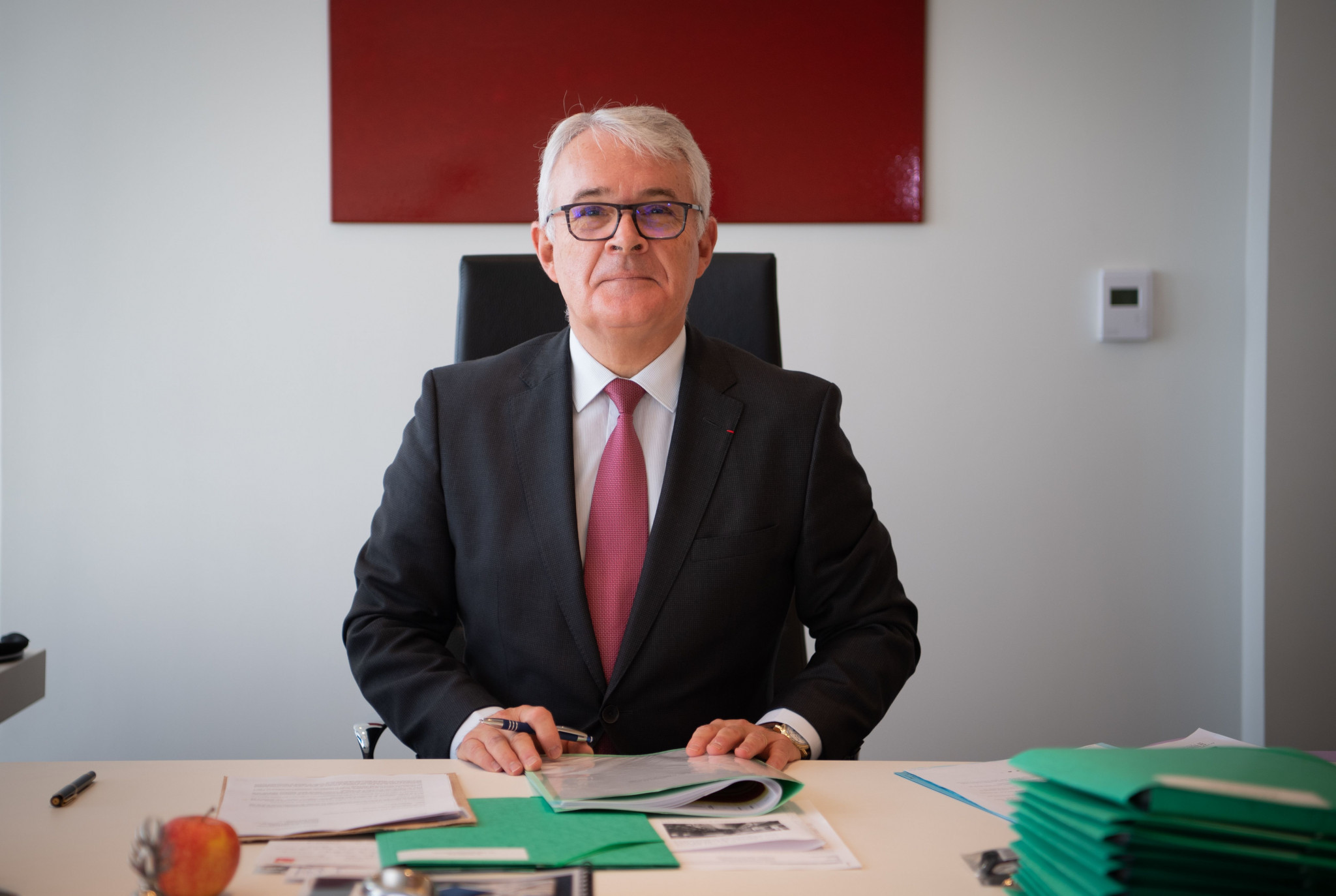 French prosecutors investigating former World Athletics President Lamine Diack and his son Papa Massata have described the "mechanism of corruption" allegedly associated with sporting events such as the Tokyo 2020 Olympic and Paralympic Games.

In an interview with NBC News, France's National Financial Prosecutor's Office head Jean-François Bohnert claimed "some very interesting people" were involved as investigations continue into the Olympics and other global sports events.

It is reported that another law enforcement source claimed "corruption in some form must exist in every major sporting event".

"Our place is to trace and track when corruption is at stake," Bohnert told NBC News.

"We see some mechanism of corruption.

"When there is some vacuum space, some very interesting people come into that field in order to make their unlawful activities."

Lamine and Papa Massata Diack are at the centre of a corruption probe relating to the bid process for Tokyo 2020.

Lamine Diack appeared in front of a French judge earlier this week as part of the investigation.

Payments worth $2 million (£1.5 million/€1.7 million) made to Singapore-based Black Tidings, linked to Papa Massata Diack, are also the subject of investigations by French authorities in relation to alleged vote buying in connection with the 2020 Olympic and Paralympic bid race.

The payments were made before Tokyo was awarded the 2020 Games at the International Olympic Committee (IOC) Session in Buenos Aires in 2013.

Earlier this month, Lamine Diack was found guilty of corruption by the Paris Criminal Court following an investigation into cover-ups of Russian doping cases for cash, and sentenced to two years in prison.

The cover-up of cases allowed athletes from the country to compete at major events including the 2012 Olympic Games in London and the 2013 World Championships in Moscow.

Tokyo 2020 is now set to take place in 2021 as a result of the coronavirus pandemic.