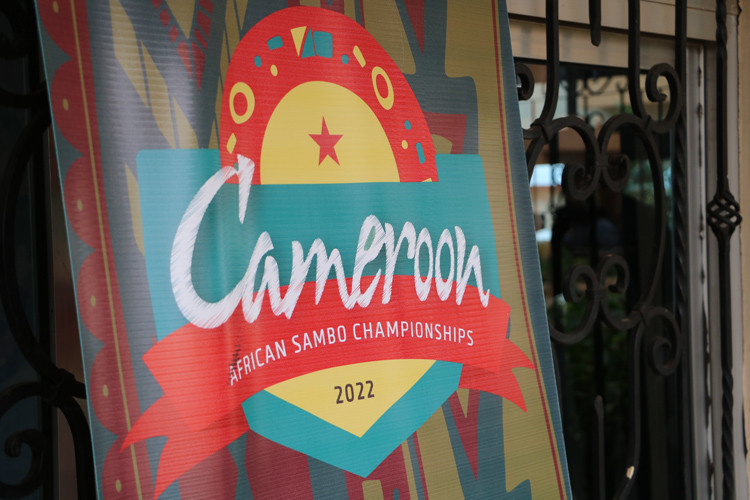 Home sambists won five of the eight gold medals on offer on day two of the African Sambo Championships in Cameroon.

That included all three of the men's sambo titles available as Franck Benoit Meyong Ondoa triumphed at under-64 kilograms, Franck Junior Molakye at under-79kg and Gerard Michel Vanlier Ndam at under-98kg.

There were also two gold medals for Cameroon in combat sambo - which is only contested by men - with Celestin Mbida Zanga and William Celestin Fokam winning at under-58kg and under-71kg, respectively, in Yaoundé.

This helped Cameroon lead the men's, women's and combat team standings at the end of the indoor portion of the African Sambo Championships.

Beach competition is due to take place tomorrow.

Morocco - second in all three of those tables - won the under-88kg combat gold medal via Mustapha Mouknaj.