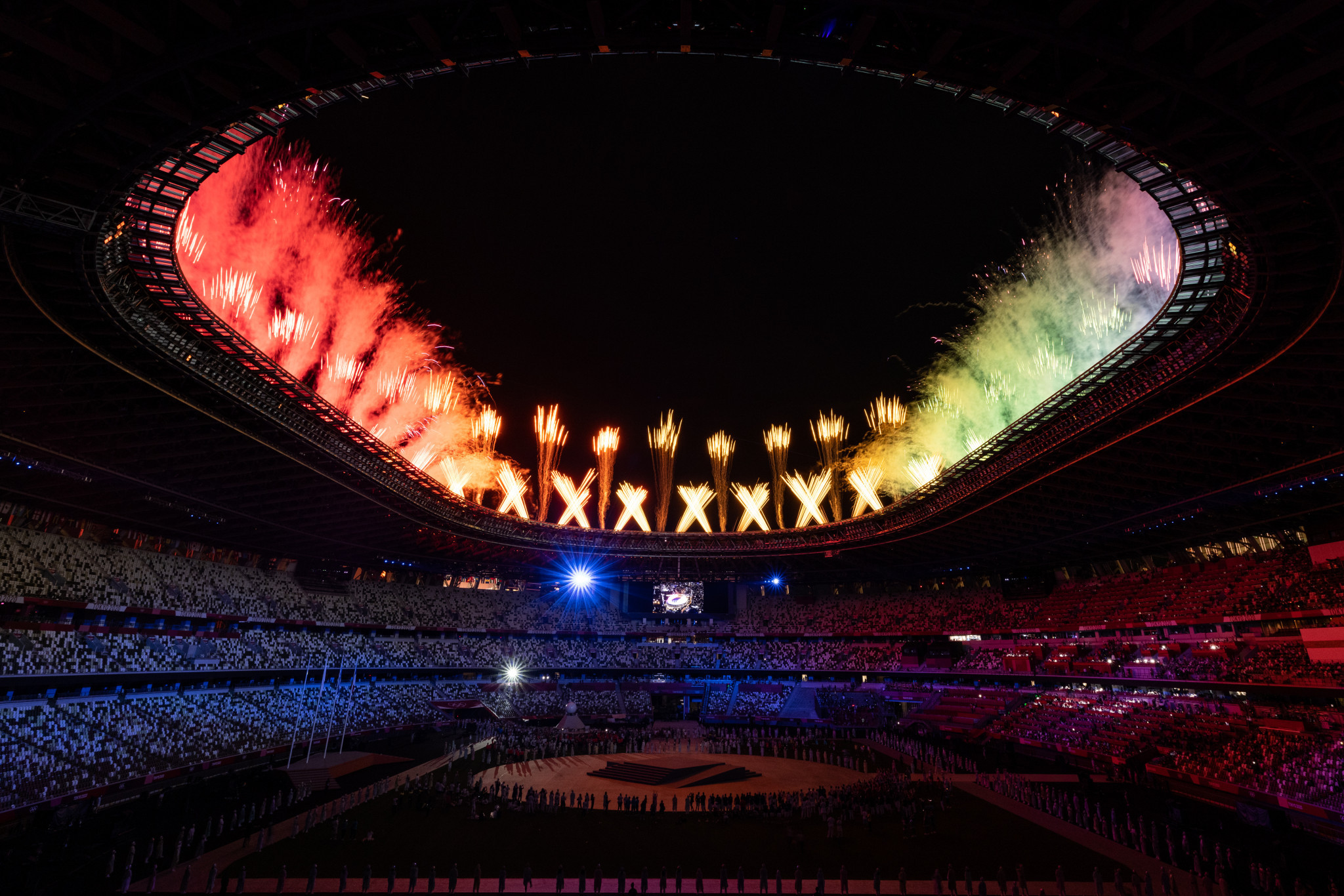 The official film of the Tokyo 2020 Olympics, directed by Naomi Kawase, has been chosen for the Cannes Film Festival, where Munich 1972 documentary Visions of Eight is also to be shown to mark 50 years since the Games.

The behind-the-scenes film of Tokyo 2020 is split into two sides, one showing the Olympics through the viewpoint of athletes and the B side from the position of Games staff and volunteers.

Official Film of the Olympic Games Tokyo 2020 - Side A will have its world premier in Cannes on May 25.

Kawase's first film, an hour and 59 minutes long, is believed to have captured how the major event was staged during the COVID-19 pandemic and tell the narrative of the sport which took place in the Japanese capital.

"We are delighted that the Official Film of the Olympic Games Tokyo 2020 - Side A will have its world premiere at the Festival de Cannes," International Olympic Committee (IOC) President Thomas Bach said.

"The story of the Olympic Games Tokyo 2020 has been captured with characteristic style and flair by Naomi Kawase.

"The film presents the Games through a truly unique lens."

Kawase obtained hundreds of hours of footage over two years in the lead-up to the Olympics, encompassing the postponement of the Games in 2020 and its eventual staging last year.

The film was made in collaboration between the IOC, the Tokyo 2020 Organising Committee and Japanese conglomerate the Kinoshita Group.

Kawase joins Kon Ichikawa, Claude Lelouch, Miloš Forman, Arthur Penn and Carlos Saura as the director of an official film for the Olympics.

"I am truly pleased that the film is invited to the Festival de Cannes," Kawase said.

"The Cannes Classics section is reserved for films that are recognised as cultural heritage.

"I believe this is a sign that the Cannes selection committee has appreciated this film as a testimony of the time, and sees it being passed on to future generations."

Kawase made history in 1997 when she became the youngest filmmaker to claim the Caméra d'Or award - given to the best feature film - for her debut feature Suzaku at the Cannes Film Festival.

She was also the first Japanese woman to be named as a goodwill ambassador for the United Nations Educational, Scientific and Cultural Organization (UNESCO) due to her work catalogue of films dedicated to telling stories of women across generations.

Telling the stories of female athletes is one of the themes of the Tokyo 2020 film.

"It is also an opportunity for the Festival to salute the work of the IOC with the world of cinema."

Frémaux added: "The eye of an artist is precious; and Kawase proves it once again, as did the eight filmmakers who filmed the 1972 Munich Games in Visions of Eight, which the Cannes Festival is proud to present as a restored version."

Visions of Eight, which originally debuted in 1973, is due to return to Cannes on May 22 to celebrate the 50th anniversary of Munich 1972.

It went on to win best documentary at the Golden Globe Awards in 1974.

The 1972 Olympic Games were marred by tragedy as six Israeli coaches, five athletes and a policeman were killed in a terror attack carried out by Palestinian group Black September.