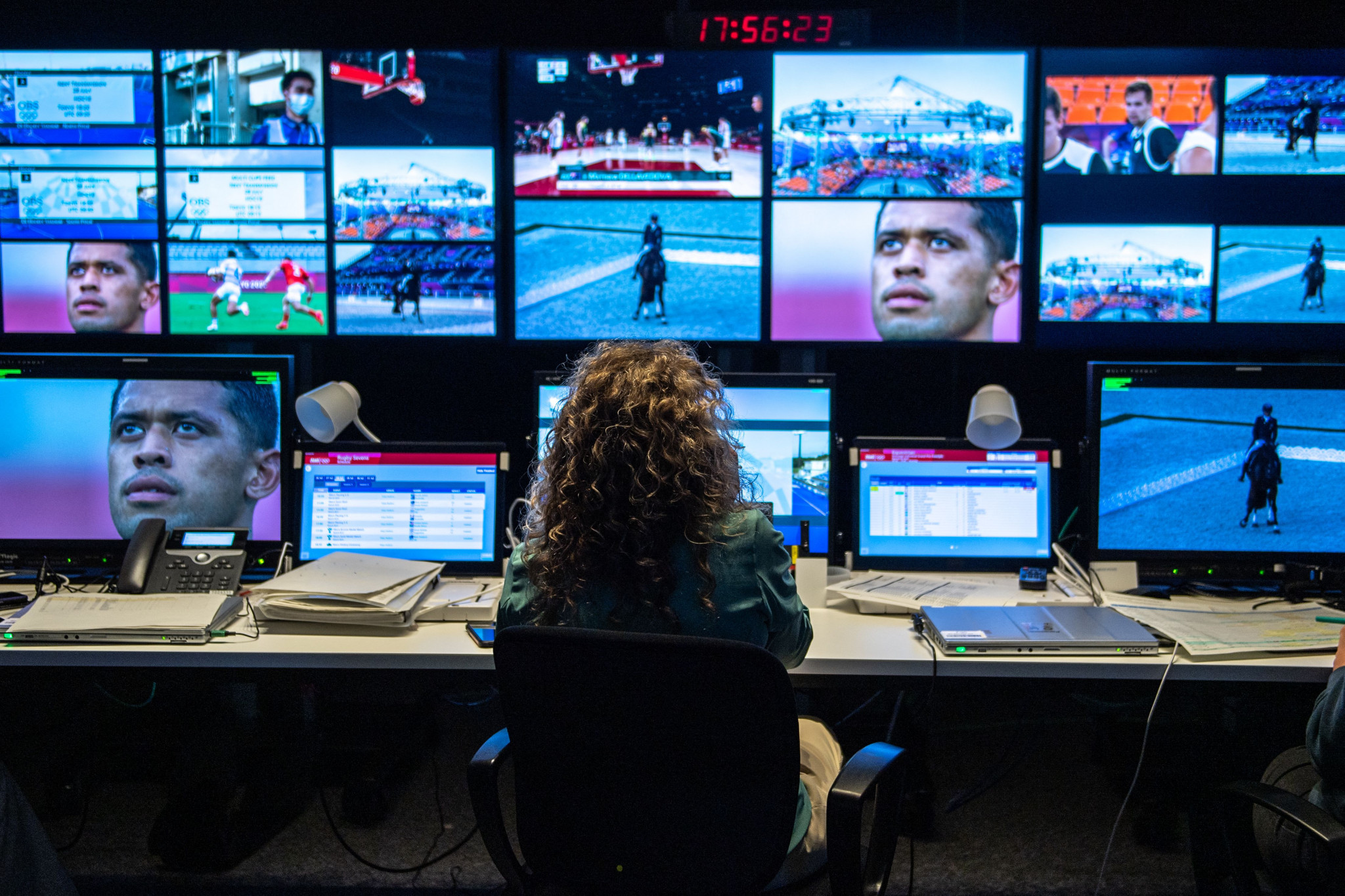 The International Olympic Committee has claimed the Tokyo 2020 Olympics saw a 74 per cent increase in digital viewers from Rio 2016, with the Games claimed to have reached a global audience of 3.05 billion people.

The IOC made the statement in their Tokyo 2020 marketing report, with the organisation saying it worked with rights-holding broadcasters to deliver the first "streaming Games".

It is claimed there were 28 billion digital video views of Games content, along with 23 billon hours consumed across television and digital media.

Video views on digital platforms reportedly experienced an increase of 139 per cent compared to Rio 2016.

The IOC said the Olympics website and app had 196 million unique users, an increase of 3.4 times from the previous Games, while 6.1 billion digital engagements on Olympics social media channels was also reported.

"The Games reached new heights off the field of play, with historic broadcast ratings, unprecedented digital engagement and innovative marketing campaigns all helping to bring the world together like never before for an Olympic Games," said Jiri Kejval, IOC Marketing Commission chair.

"Thanks to OBS and our rights-holding broadcasters, fans were able to enjoy Tokyo 2020 content on more screens than ever through TV, digital platforms, apps and social media.

"The huge global interest in the Games was typified within the host nation of Japan, where nine of 10 people watched some coverage of Tokyo 2020."

"This incredible level of engagement was seen throughout the world, with our broadcast partners enjoying a much higher share of viewing than their typical average and their streaming platforms in particular experiencing record numbers of views," Kejval added.

"By sharing the magic of the Olympic Games with people around the world, our broadcast partners played an indispensable role in uniting the globe in the spirit and emotion of Tokyo 2020 and, with fans unable to attend these Games, their role was more important than ever."

The IOC claims Tokyo 2020 represented a landmark moment in its efforts to transform the Olympic Games for the digital era.

The organisation highlighted the recommendation in the Olympic Agenda 2020+5 roadmap to "grow digital engagement with people".

The IOC said the absence of spectators due to the COVID-19 pandemic led to the creation of a variety of digital engagement initiatives.

This included the Fan Video Wall and Virtual Cheers, which were part of campaigns to show support for athletes.