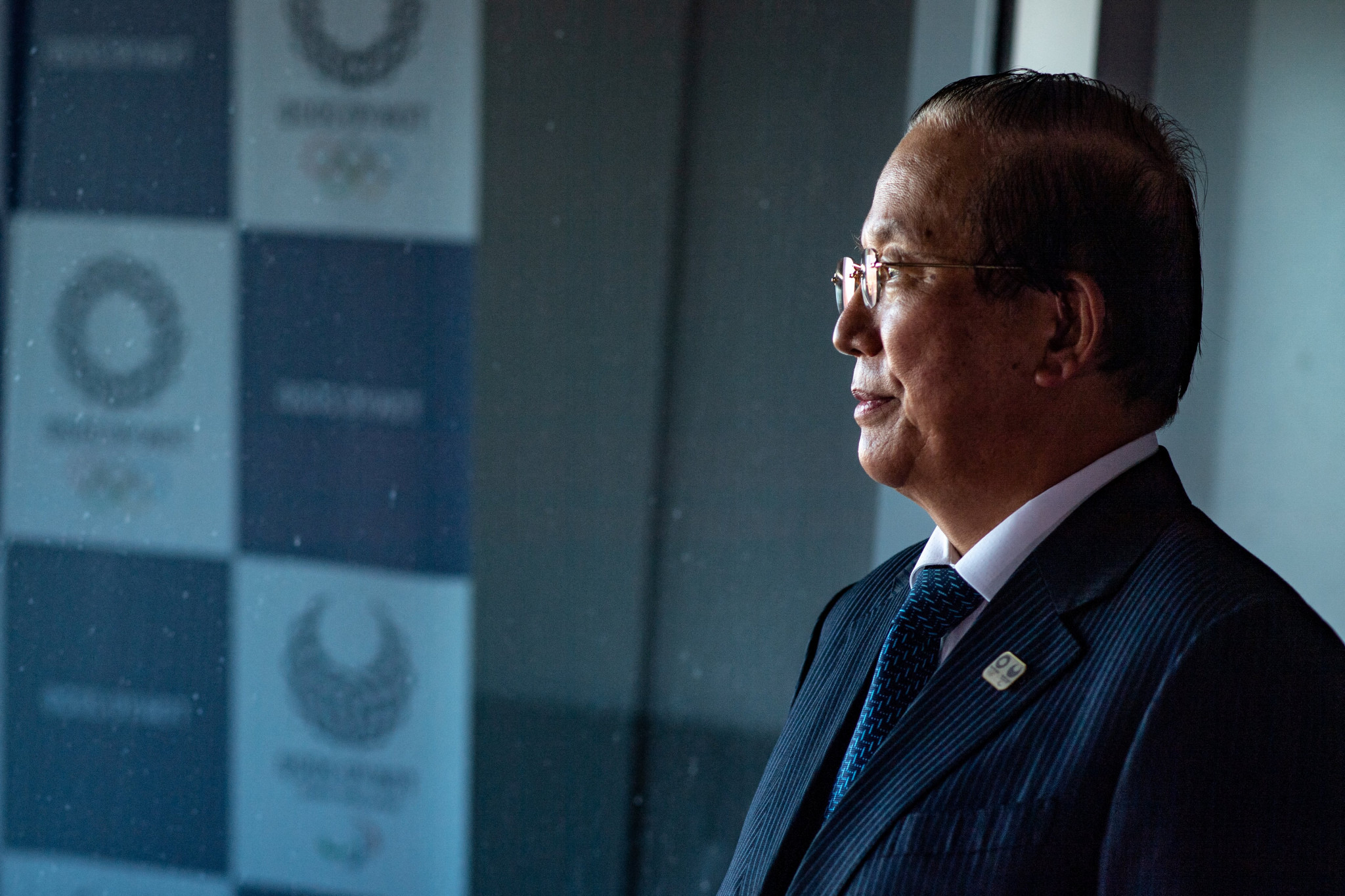 The Tokyo 2020 Organising Committee will officially dissolve in June, when organisers are expected to confirm the final cost of hosting the Games.

The latest Tokyo 2020 Executive board meeting was held today.

Tokyo 2020 chief executive Toshirō Mutō said he expects the final costs to be "a little below the forecast in December last year", according to the Japanese news agency Kyodo.

Japan originally estimated the Games would cost $7 billion (£5 billion/€6 billion) when it won its bid to host the Olympics and Paralympics in 2013, being elected ahead of Istanbul and Madrid.

Mutō said the organising committee will officially dissolve in June, according to Kyodo News.

The Tokyo 2020 Board are expected to offer advice to the Organising Committee for the Aichi-Nagoya 2026 Asian Games.

Advice is also expected to be given to Sapporo 2030.

Sapporo has long been mooted as a leading contender to host the 2030 Winter Olympics and Paralympics.

The city published a draft Games plan this month.

Sapporo Mayor Katsuhiro Akimoto announced earlier this month that the Japanese city, which held the 1972 Winter Olympics, will not host a public vote on its bid.

Other contenders include 2010 hosts Vancouver in Canada and a Spanish bid by Pyrenees-Barcelona.

The United States Olympic and Paralympic Committee has yet to decide over whether to push ahead with a Salt Lake City bid for either 2030 or 2034.