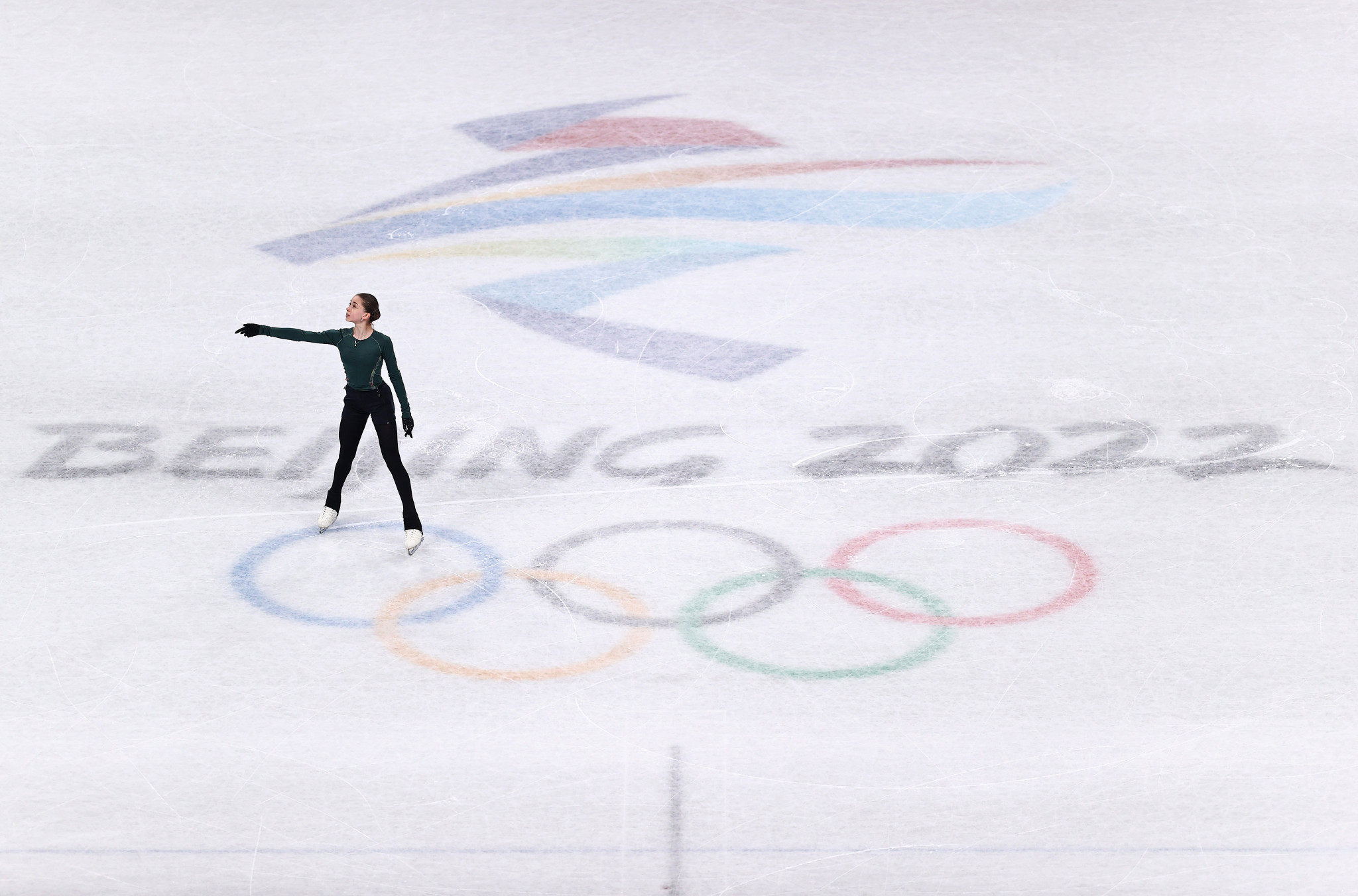 Kamila Valieva has been cleared to compete in tomorrow’s women’s singles figure skating event at the 2022 Winter Olympics here, after a Court of Arbitration for Sport (CAS) panel rejected an appeal to reimpose her provisional suspension following a positive drug test.

Valieva's status as a protected athlete under the World Anti-Doping Agency (WADA) Code was among the factors considered by the CAS Panel.

It ruled there were "serious issues of untimely notification of the results of the athletes’ anti-doping test".

The Panel, chaired by Italy's Fabio Iudica, claimed this "infringed upon the athletes’ ability to establish certain legal requirements for her benefit", while such late notification was not her fault, in the middle of the Olympic Winter Games Beijing 2022."

The three-person CAS Panel, which also included the United States' Jeffrey Benz and Slovenia's Vesna Bergant Rakočeviċ, said it considered "fundamental principles of fairness, proportionality, irreparable harm and the relative balance of interests between the applicants and the athlete.

“In particularly the panel considered that preventing the athlete from competing at the Olympic Games would cause her irreparable harm in these circumstances.”

The decision clears Valieva to compete in the women's singles competition, which is due to begin tomorrow with the short programme event.

Valieva is considered the clear favourite for gold in the women's event, scheduled to conclude with the free skate on Thursday (February 17).

The 15-year-old is the world record holder in the event and was key to the Russian Olympic Committee (ROC) claiming gold in the team event last week.

The medal ceremony in the team event appears unlikely to take place at Beijing 2022, given a full decision on whether an anti-doping rule violation has been committed will be made at a later date.

Reeb appeared to issue a rebuke to anti-doping authorities, due to the length of time it took to analyse and provide a result of the test.

"The late notification is extremely unfortunate as it affects not only the athlete but also the organisers of the Olympic Winter Games," said Reeb.

"In other words we would not have this case and we would not be here if these anti-doping testing procedures had been completed in one week or 10 days as generally the case for example at the Olympic Games."

The sample provided by Valieva was taken on December 25 at the Russian Figure Skating Championships in Saint Petersburg.

Analysis of the sample was undertaken at the World Anti-Doping Agency (WADA)-accredited laboratory in Swedish capital Stockholm on February 8.

The analysis confirmed a positive for banned substance trimetazidine, leading to Valieva’s provisional suspension which was then lifted by RUSADA following an appeal.

The delay between the collection and analysis of the sample has been questioned.

The Russian Anti-Doping Agency, whose Disciplinary Anti-Doping Committee lifted the provisional suspension, blamed a COVID-19 wave for the delayed analysis of Valieva's sample.

A full decision on whether an anti-doping rule violation has been committed will be made at a later date.

"The CAS Ad hoc Division was requested to determine the narrow issue as to whether a provisional suspension should be imposed on the athlete," Reeb added.

"It was not requested to rule on the merits of this case, nor to examine the legal consequences relating to the results of the team event in figure skating, as such issues will be examined in other proceedings."

The WADA had challenged the decision on the grounds that the World Anti-Doping Code had "not been correctly applied in this case", while the International Skating Union also appealed.