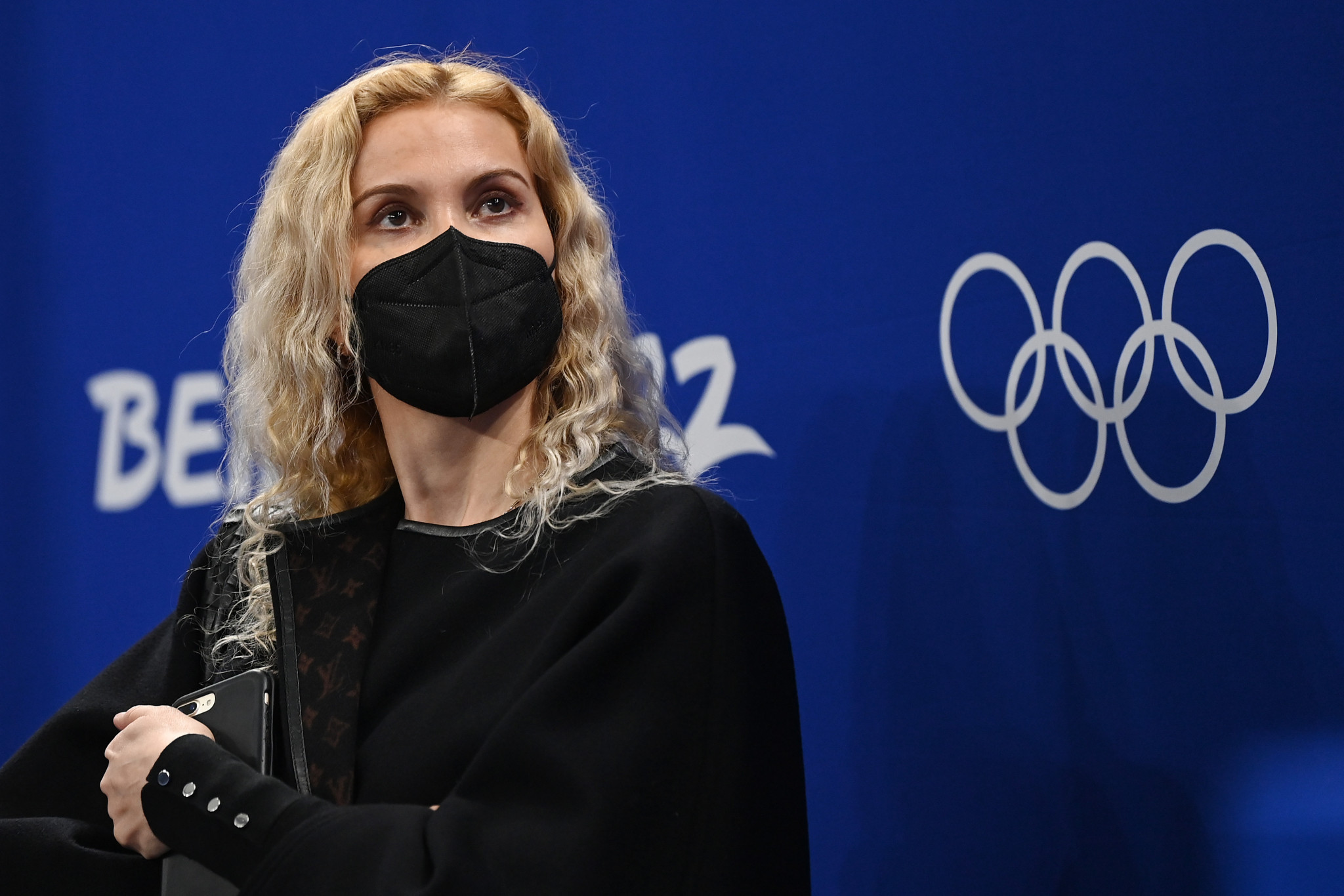 The entourage of teenage figure skater Kamila Valieva are set to be investigated by the World Anti-Doping Agency (WADA) following her positive drug test, as the 15-year-old awaits a decision on whether she can compete in the women’s individual event here.

Due to Valieva being a protected person under the World Anti-Doping Code, due to being under the age of 16, an investigation is automatically required into her support personnel.

The International Olympic Committee (IOC) reiterated its support for an entourage investigation in the Valieva case, following her positive test for the banned substance trimetazidine.

The Court of Arbitration for Sport (CAS) will decide tomorrow whether to reimpose a provisional suspension, while a decision on whether an offence has been committed will be made at a later date.

The IOC has stressed it is continually seeking to improve measures around support personnel to ensure athletes are protected.

"This is a constantly moving target and we are continuing to work on this," said Mark Adams, IOC Presidential spokesperson.

"We have an entourage commission.

"We have asked and want WADA to investigate the entourage in this case.

"A whole range of things have been done."

The Russian Anti-Doping Agency (RUSADA) confirmed its own investigation into Valieva’s entourage two days ago, with WADA reportedly following suit.

Attention has already been placed on Valieva’s coach Eteri Tutberidze.

But the strict coaching methods of the 47-year-old from Moscow have often been criticised.

Tutberidze has faced criticism from individuals in figure skating due to the short careers of the athletes she has coached.

Zagitova took a break from competitive figure skating in 2020 citing a lack of motivation, while Pyeongchang 2018 silver medallist Evgenia Medvedeva retired in December due to a chronic back injury.

Following news of Valieva's positive test for trimetazidine, a drug usually used to treat angina, the hashtag #позорТутберидзе - "shame on you, Tutberidze" - has been trending on Twitter.

A clean sweep had been tipped for the ROC team in the women’s singles event pre-Games, with a likely winner coming from the group regardless on whether Valieva is able to compete or not.

Tutberidze defended Valieva in an interview with Russia’s state-run television network Channel One.

"This is a very complicated and controversial situation," said Tutberidze, who the International Skating Union named Coach of the Year in 2020.

"There are many questions and very few answers.

"I wanted to say that we are absolutely confident that Kamila is innocent and clean."

Russian media has reported that Filipp Shvetsky, a doctor working with the Russian national team, has been part of the ROC delegation at Beijing 2022.

Shevtsky reportedly received a ban in 2007 amid a doping investigation into the Russian rowing team, with a sanction claimed to have been lifted in 2010.

He has since reportedly worked with the national figure skating team and has accompanied Valieva to events, including the European Figure Skating Championships.