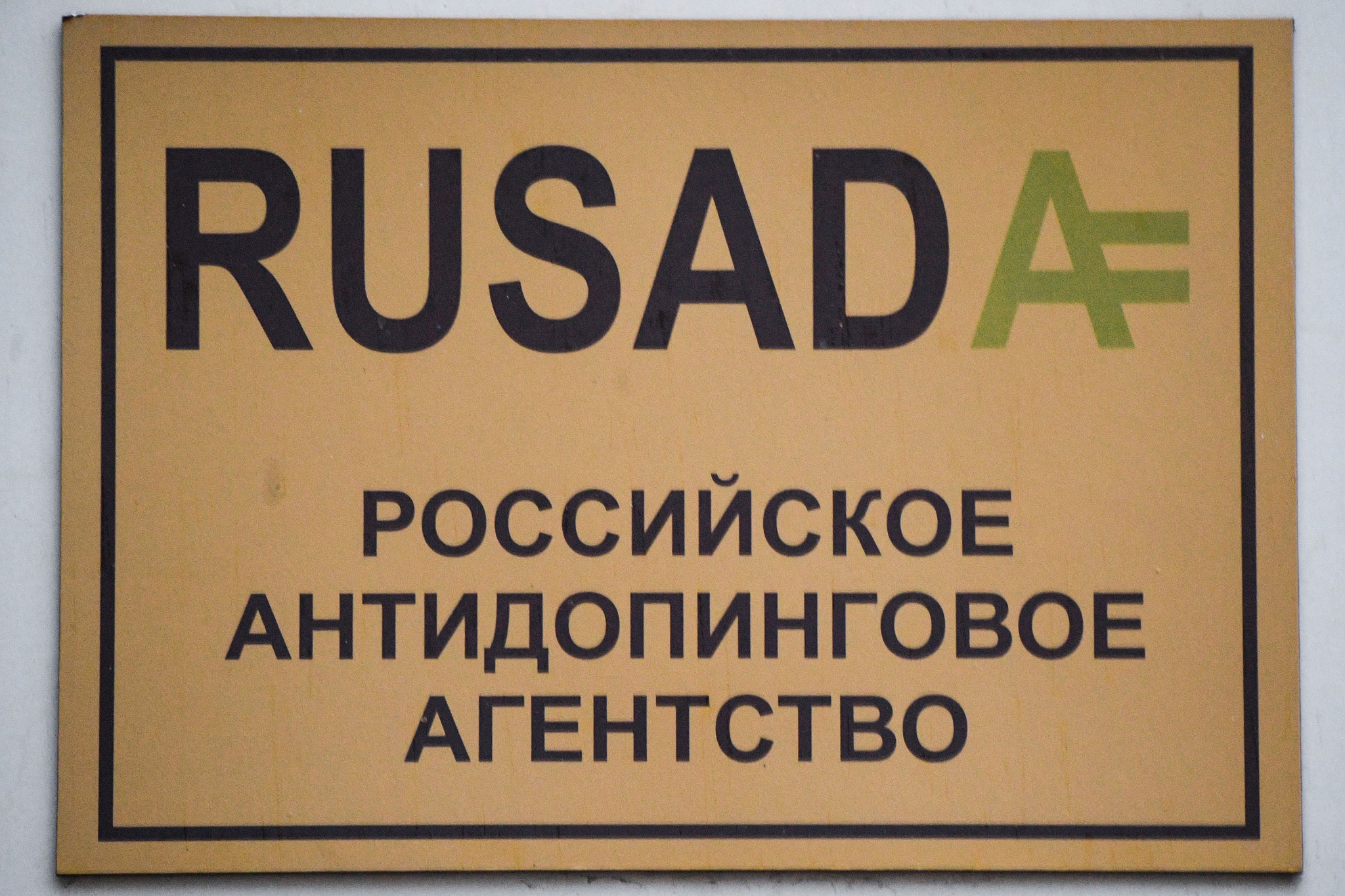 The Russian Anti-Doping Agency (RUSADA) has claimed a wave of COVID-19 was responsible for the delay in the analysis and reporting of the adverse analytical finding in the Kamila Valieva case.

The sample provided by Valieva was taken on December 25 at the Russian Figure Skating Championships.

Analysis of the sample was undertaken at the World Anti-Doping Agency (WADA)-accredited laboratory in Swedish capital Stockholm on February 8.

The analysis confirmed a positive for banned substance trimetazidine, leading to Valieva’s provisional suspension which was then lifted by RUSADA following an appeal.

The delay between the collection and analysis of the sample has been questioned.

It seems that an outbreak of the Omicron variant, which had been rampantly spreading across Sweden at the time, may be to blame.

RUSADA has stressed that the Disciplinary Anti-Doping Committee, which lifted the provisional suspension, is independent in its activities.

The national body said it has "no right" to influence the decisions made by the Committee, "created to conduct hearings and make a decision on a possible violation of the rules".

Confirmation was also given by RUSADA that it has begun an investigation into the personnel of the athlete, who they do not name in their statement..

"The purpose of this investigation is to identify all the circumstances of a possible anti-doping rule violation in the interests of a 'protected person'," the RUSADA statement read.

This is automatic under the rules of the World Anti-Doping Code, where Valieva is a "Protected Person", due to her being under the age of 16.

Valieva is coached by Eteri Tutberidze, who has coached several skaters to success in major competitions, including team Olympic gold medallists Yulia Lipnitskaya and Alina Zagitova.

But the strict coaching methods of the 47-year-old from Moscow has often been criticised.

Following news of Valieva's positive test for trimetazidine, a drug usually used to treat angina, the hashtag #позорТутберидзе - "shame on you, Tutberidze" - has been trending on Twitter.

The International Olympic Committee and WADA have challenged the decision by the RUSADA Disciplinary Anti-Doping Committee to lift Valieva's provisional suspension at the Court of Arbitration for Sport (CAS).

The CAS Ad Hoc Division, which is based here during the Games, has confirmed it has registered applications filed by the IOC and WADA.

"The applications will be consolidated," a statement from CAS read.

"A panel of arbitrators will be appointed shortly to decide the matter.

"The panel will issue procedural directions, including directions for a hearing.

"The date and time of the CAS decision will be announced after the hearing."

As it stands, Valieva will be free to compete in the women's singles event which is due to start next Tuesday (February 15).

Should the IOC succeed in its appeal at CAS, the provisional suspension would be imposed and would prevent Valieva from competing.

A separate case will also take place to determine whether a anti-doping rule violation has taken place.