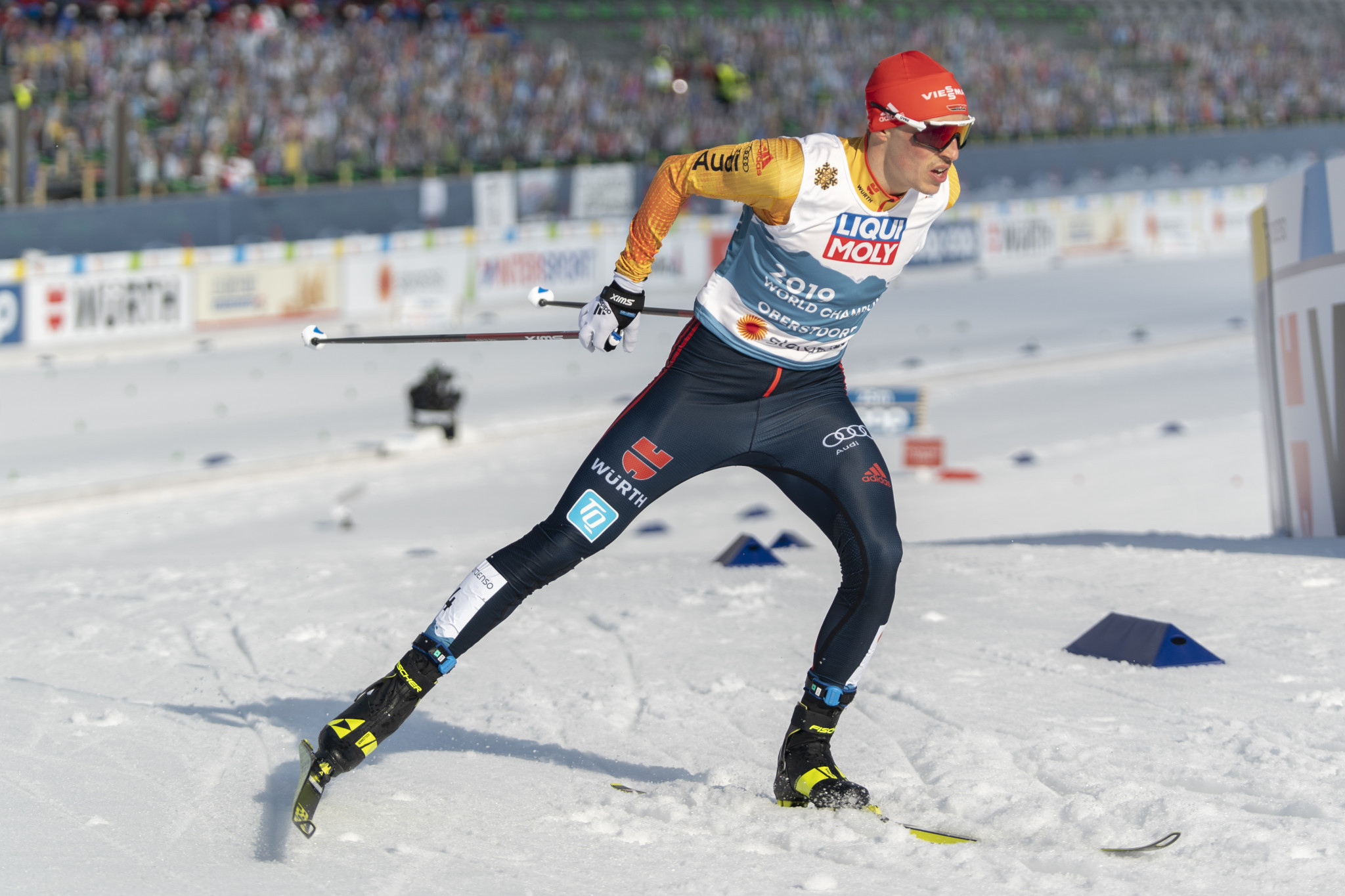 Organisers of the Winter Olympics here have been forced to respond to criticism over quarantine conditions for athletes who have tested positive for COVID-19.

Frenzel has been placed in quarantine in Beijing after testing positive for coronavirus, but Schimmelpfennig has criticised the living standards for the 33-year-old.

Schimmelpfennig has requested for Frenzel to be moved to a bigger room with better WiFi and quality of food.

"The hotel room is unacceptable and there has to be a change," said Schimmelpfennig.

"We are in intensive talks with the International Olympic Committee (IOC) and BOCOG (Beijing 2022 Organising Committee of the Olympic Games) both on an operational as well as political level to get improvements."

Christophe Dubi, Olympic Games executive director for the IOC, admitted the conditions were "not good enough" but insisted "a lot of improvements" have since been made.

"It is a duty and responsibility that we have to make sure that the expectations are met," said Dubi.

"We have heard and discussed with the NOC (National Olympic Committee).

"In the meantime, the situation has been addressed.

"Nevertheless, the conditions were not good enough that night and it should not happen and we want to make sure that it does not.

"Every time there is an issue we have a very good network that allows us to rely the information and address the situation as swiftly as we can.

"A lot of improvements have been made.

"It is very unfortunate that it affected an athlete, it has been addressed and let’s be very thorough in the future to make sure that internet conditions, food and size of the rooms, equipment for training and everything is perfect for the athletes who do suffer from the conditions."

Germany's four-time Olympic luge gold medallist Natalie Geisenberger had considered boycotting the Games due to concerns over COVID-19 conditions in place in China.

The 33-year-old spent several days in quarantine during a Beijing 2022 test event after initially being deemed to be a close contact of a passenger on a flight who tested positive for coronavirus.

After expressing concerns over conditions and the food provided to athletes, Geisenberger said she "demanded solutions" from the IOC before deciding to compete at the Winter Olympics.

Vasnetsova took to social media to criticise the quality of food.

"My stomach hurts, I'm very pale and I have huge black circles around my eyes," Vasnetsova wrote in a post on Instagram.

"I want all this to end.

"I cry every day.

Han Zirong, vice president and secretary general for Beijing 2022, promised organisers would respond "quickly and effectively" to any concerns made by athletes over quarantine conditions.