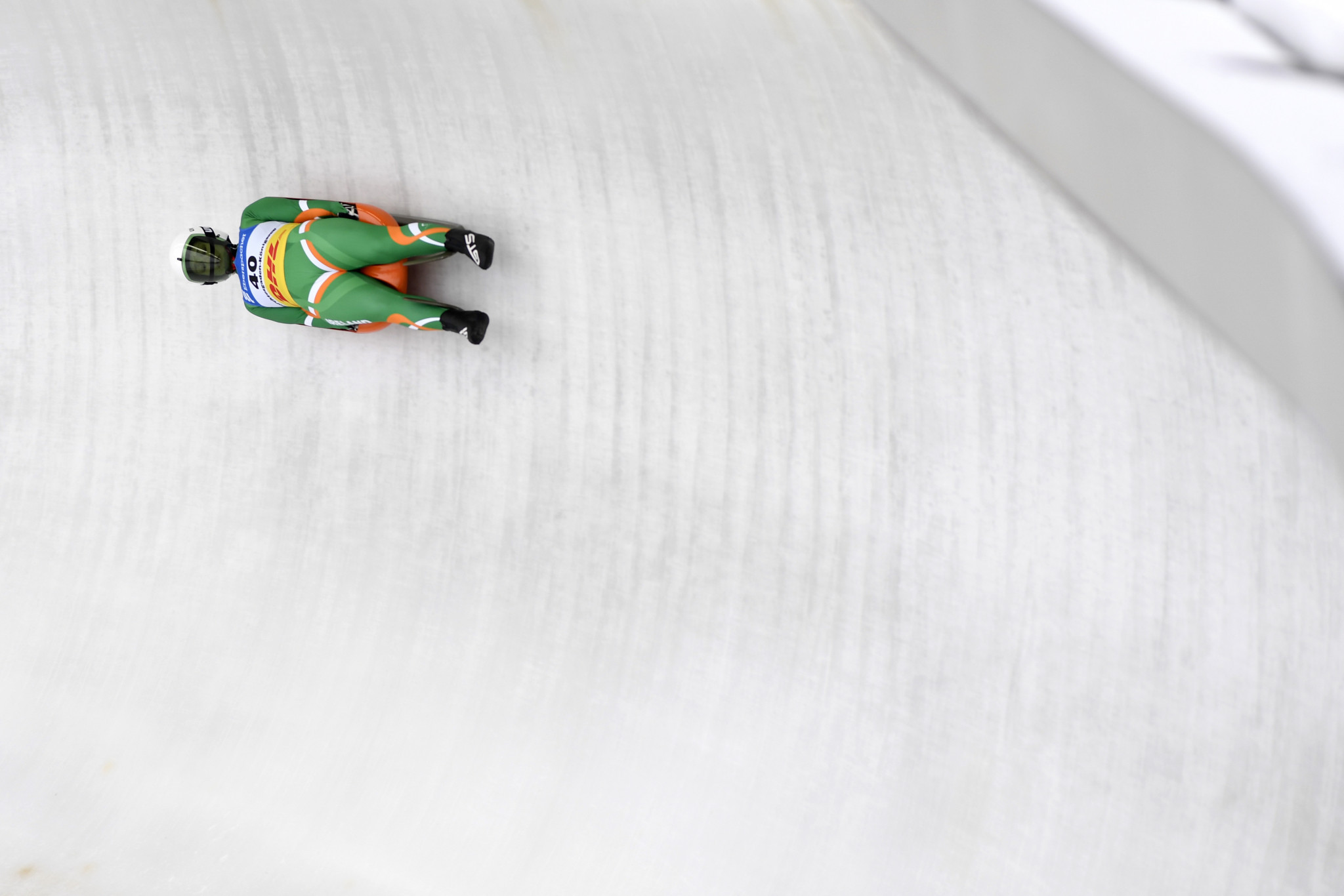 Despite two athletes within its bubble testing positive for COVID-19, the Luge World Cup is still scheduled to begin on Friday (November 19) in Yanqing, the venue for the 2022 Winter Olympic Games, it has been confirmed.

The event is set to take place at the National Sliding Centre which is intended to also host the bobsleigh, luge, and skeleton events at Beijing 2022.

Both unnamed athletes were diagnosed as asymptomatic carriers and are being cared for at a designated hotel in isolation.

The rest of the participants are under close health monitoring with necessary treatment provided, according to the Beijing 2022 Organising Committee's epidemic prevention and control office.

Other athletes and officials preparing for the Yanqing race will be allowed to continue training on the Olympic track even if having had close contact with the two positive cases, so long as their daily coronavirus tests return negative results.

"In China there are very strict COVID-19 regulations, which have been published in the playbook for athletes and teams," said Christopher Schweiger, executive director of the International Luge Federation.

"For example, if you are identified as a contact person of an infected person, you have to expect restrictions such as quarantine in a single room, eating alone, wearing a mask all the time, close-meshed COVID tests and so on for 14 days.

"However, you are allowed to participate in training and competitions as long as you test negative.

"The Chinese health authorities set these rules and also determine the contact persons.

"Everything is very strictly controlled."

The event in Yanqing, which is due to conclude on Sunday (November 21), is the first of nine scheduled in the 2021-2022 season.

The World Cup is set to reach its climax in Saint Moritz in Switzerland on January 22 and 23 prior to Beijing 2022, which is due to open on February 4.

Polish luger Mateusz Sochowicz has been ruled out of the Yanqing competition after fracturing his leg at the National Sliding Centre in a crash that has been blamed on human error.

Sochowicz, 20th in last season’s World Cup rankings, crashed into a gate that should have been open at the venue.