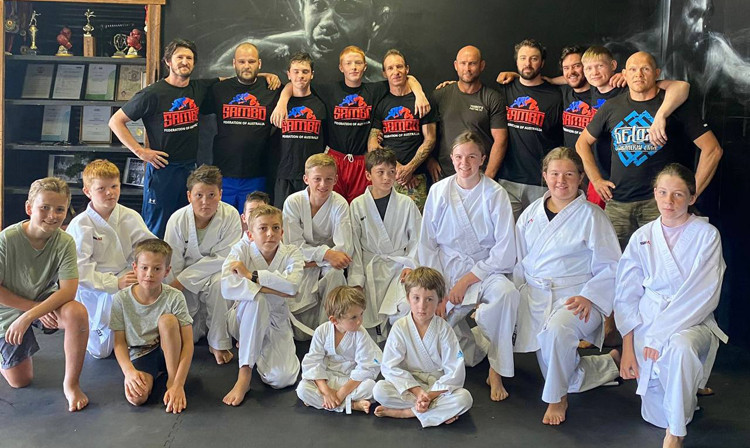 The St Arnaud Sports Club in Victoria has been made a regional sambo centre after passing an inspection made by the Sambo Federation of Australia.

The Sambo Federation of Australia claims that increasing its outposts will attract new athletes, while the designation will also give the town an opportunity to express itself and become an arena for competitions at the national level, it is hoped.

Although St Arnaud has a population of fewer than 3,000 people, the local sports club aims to become known as the state's sambo training centre.

Sambo Federation of Australia President Savely Timofeev and his son Nikita oversaw a training session for children and young people at the facility on January 16 and 17 to mark the development.

Representatives from the club reported that "all the participants liked the lessons, and they gave only positive feedback about the seminar".

St Arnaud plans to hold large sambo training camps in the future for athletes from all over Victoria and its neighbouring states.